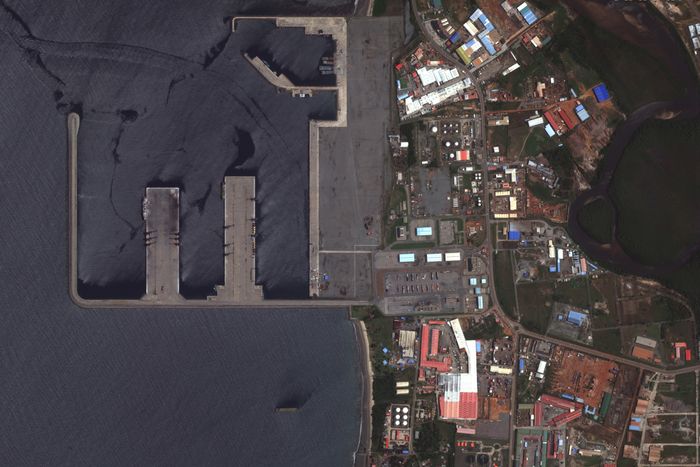 The officials declined to describe details of the secret intelligence findings. But they said the reports raise the prospect that Chinese warships would be able to rearm and refit opposite the East Coast of the U.S.—a threat that is setting off alarm bells at the White House and Pentagon.