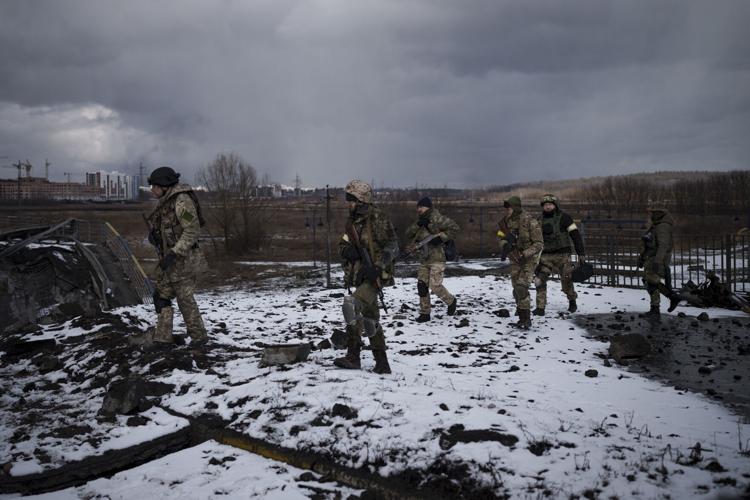 China says it is sending humanitarian aid, including food and daily necessities, worth 5 million yuan (USD 791,000) to Ukraine while continuing to oppose sanctions against Russia over its invasion.

Foreign Ministry spokesperson Zhao Lijian told reporters an initial batch was sent to the Ukrainian Red Cross on Wednesday with more to follow “as soon as possible.” China has largely backed Russia in the conflict and Zhao reiterated Beijing’s opposition to biting economic sanctions against Moscow.

Zhao told reporters at a daily briefing that “wielding the stick of sanctions at every turn will never bring peace and security but cause serious difficulties for the economies and livelihoods of the countries concerned.”

He said China and Russia will “continue to carry out normal trade cooperation, including oil and gas trade, in the spirit of mutual respect, equality and mutual benefit.” China has sought to blame the US for instigating the conflict, citing what it calls Washington’s failure to adequately consider Russia’s “legitimate” security concerns in the face of NATO expansion.