China Set Up Villages Inside Bhutan, Has Similar Plans With Other Borders: Report 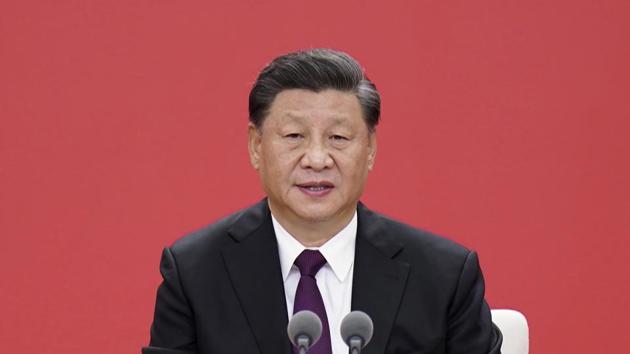 In yet another proof of China’s illegal encroachment policy, a new report revealed China has set up villages inside Bhutanese territory, ANI reported on Monday. According to a report by Policy Research Group, Beijing desires to do something similar in other bordering nations in the future. Notably, Bhutan and China share more than 400km long border and the two nations had signed an MoU concerning expediting border negotiations. The three-step roadmap was finalised in April this year in Kunming. According to some government insiders, the roadmap was mainly prepared by the Communist government and had more recommendations from the Beijing side.

According to the Policy Research Group, the roadmap is China’s pattern of obtaining Bhutan to assume the changed ground position by the building of its settlements within Bhutanese territory. The areas were mostly from the border regions of Doklam. It is worth mentioning Doklam is an area with a plateau and a valley, lying between China’s Chumbi Valley to the north, Bhutan’s Ha Valley to the east and India’s Sikkim state’s Nathang Valley to the west. Since 1961, Bhutan depicted the region as part of their territory, however, China never accepted Bhutanese claim and marked the region as theirs. In 2017, a military standoff happened between Beijing and India as China attempted to extend a road on the Doklam plateau.

“A satellite image was recently in the news which many experts claimed has shown China’s establishment of at least four villages nearly three to four kilometres deep inside the disputed territory along the border with Bhutan,” said POREG. “Villages that are occupied by China are located at a short distance from Doklam and are in an area of about 100 sq km. Several rows of houses and new roads are visible in the satellite picture in all four villages, which all are located in mountainous terrain. Two of these villages are fairly large,” added the POREG report.

The media report also emphasised the recent construction by the Chinese near Doklam in Pangda, which is located on the West Bank of the Torsa River. According to the report, the Chinese government was developing a village in Pangda– almost 2.5 km inside the Bhutanese border. The POREG report said that the President Xi Jinping-led government makes claims that Pangda is located in its Tibet Autonomous Region’s Yadong county. “Pangda as seen in recent satellite pictures and from China’s own official statements is one of the 628 moderately well-off villages, or what the Chinese term as Xiaokang. China is in plans to do the same with other neighbours in the region as it is doing with Bhutan,” according to POREG.