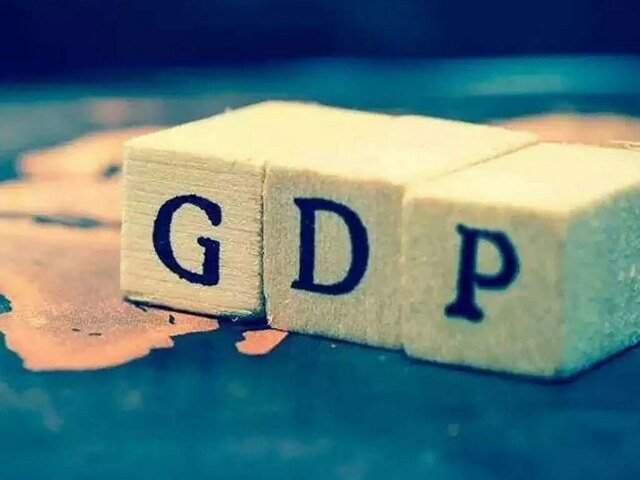 China set its lowest GDP target in decades Saturday, as Premier Li Keqiang warned of a “grave and uncertain” outlook against the backdrop of the coronavirus, a property slump and uncertainty over the war in Ukraine.

Li announced the unusually modest target of around 5.5 percent — the lowest since 1991 — in his speech opening the annual session of China’s rubber-stamp parliament.

Addressing about 3,000 members of the National People’s Congress (NPC) in Beijing’s cavernous Great Hall of the People, Li said the world’s second-largest economy “will encounter many more risks and challenges, and we must keep pushing to overcome them”.

The target was based on a need to maintain stable employment, basic living needs and “guard against risks”, according to his speech, which is China’s version of an annual state of the nation address.

The growth target is closely watched in China, whose ruling Communist Party has based its legitimacy on delivering steady economic expansion and improved standards of living.

The party is deeply concerned over any social instability in its huge population should economic growth dip too low.

– Stability is ‘top priority’ – Economic stability must be a “top priority”, Li added.

The annual parliament session is a week of highly choreographed meetings that lays out the party’s political priorities, economic expectations, and foreign policy goals, and this edition comes in a year in which President Xi Jinping intends to further cement his grip on power.

Prior sessions have unveiled high-profile legislation such as the tough national security law imposed on Hong Kong and reversals to the country’s one-child policy, but no flagship laws are expected this year.

Chinese economic growth has slowed markedly in recent years from its past boom decades, when annual expansion sometimes exceeded 10 percent.

It has recently been hit by a cascading property market slump, regulatory crackdowns on the property, tech and financial sectors, and virus outbreaks resulting in smothering containment measures.

But it slowed markedly in the second half.

China’s “zero-Covid” policy has largely contained the virus and allowed economic activity to continue, but a series of outbreaks and sweeping containment measures in recent months have hit consumer demand.

The government also announced on Saturday that China’s military budget — the second largest in the world after the United States — will increase by 7.1 percent this year to 1.45 trillion yuan ($230 billion), a rate in line with recent years.

China has poured billions of dollars into transforming its huge military into a world-class force rivalling that of the US and other Western powers.

Party meeting looms – For the third year running, the legislative forum is taking place in pared-down fashion due to Covid.

Policymakers are expected to discuss strategies for boosting the number of babies born, after fears of a demographic crisis were sparked when the birth rate plummeted to a record low last year.

The session is the lesser of two political events this year, as China’s Communist Party gears up for its 20th Party Congress later in the year.

The pivotal autumn gathering, held every five years, is expected to easily secure Xi a third term after he changed the constitution to remove term limits.

A key resolution on the country’s history passed last year was designed to help Xi shore up his grip on power by setting in stone his vision for China.