China slams US for inviting Taiwan to democracy summit 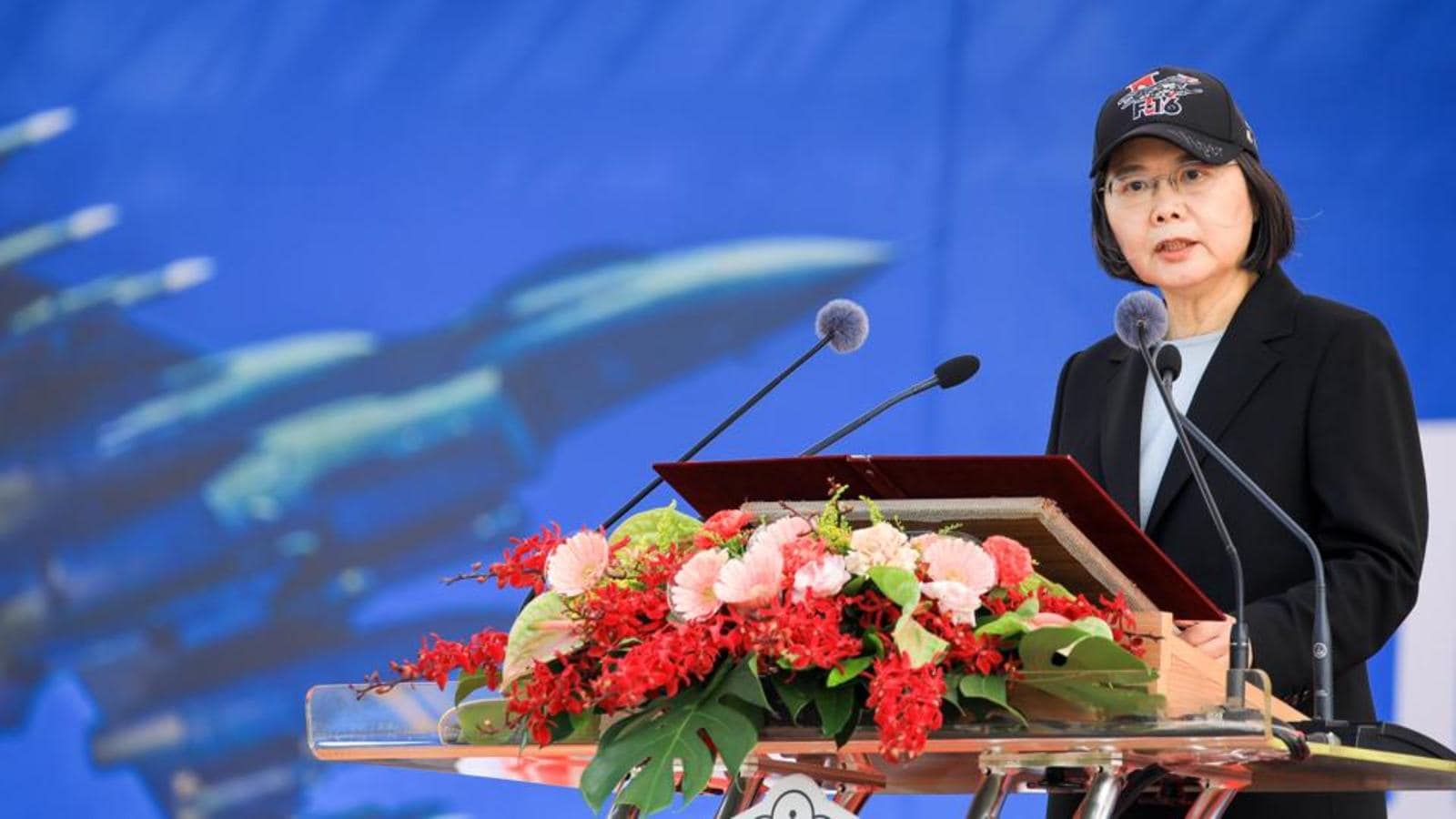 China slammed the US decision to invite Taiwan to a democracy summit in December, calling the decision a “mistake” and asking Washington not to collude with Taiwan “independence” separatists.

China firmly opposes the US invitation to the Taiwan authorities to participate in the so-called Summit for Democracy,” said foreign ministry spokesperson Zhao Lijian, adding that Taiwan is “an inalienable part of Chinese territory”.

China reacted after the Joe Biden administration officially released the list of participants to its upcoming “summit for democracy”, which includes the island of Taiwan, a self-ruled democracy claimed by Beijing as a breakaway region.

The invitation comes days after President Xi Jinping and his US counterpart Biden held a video summit where the Chinese President warned Biden that encouraging Taiwanese independence would be “playing with fire”.

There are 110 participants on the US state department’s invitation list for the virtual event on December 9 and 10 including India but not China and Russia.

The summit, according to Washington, aims to help stop democratic backsliding and the erosion of rights and freedoms worldwide.

The naming of Taiwan has expectedly riled China, which has in recent months increased pressure on the island and accused the US of working with those who propagate “independence” for it.

Beijing has never ruled out using force to reunify the island of some 23 million people. Reacting to Taiwan being included in the summit, the mainland’s State Council Taiwan Affairs Office said “it’s a mistake” and reiterated its firm opposition to any formal interaction between the US and the island.

“We firmly oppose any form of official interaction between the US and the island, which is a clear and consistent stance,” Zhu Fenglian, spokesperson of the Taiwan Affairs Office said on Wednesday, adding that the way the US listed Taiwan as a participant at the summit “…is a mistake”.

The Chinese foreign ministry expressed strong opposition against Taiwan being invited to the “so-called summit of democracy” with spokesperson Zhao Lijian urging the US to stop colluding with Taiwan “independence” separatists.

Zhao added that “…there is only one China in the world, and the government of the People’s Republic of China is the sole legal government representing the whole of China”.

“Taiwan is an inalienable part of Chinese territory and the one-China principle. It is a generally accepted norm of international relations. Apart from being part of China, Taiwan has no other status in international law,” Zhao said.

During the presidential summit with Xi Jinping, Biden had reiterated long-standing US support for the “One China” policy under which it officially recognises Beijing rather than Taipei.

But, according to the White House, Biden had also said he “strongly opposes unilateral efforts to change the status quo or undermine peace and stability across the Taiwan Strait”.

Xi, according to the official news agency, Xinhua, said that those in Taiwan who seek independence, and their supporters in the US, were “playing with fire”.