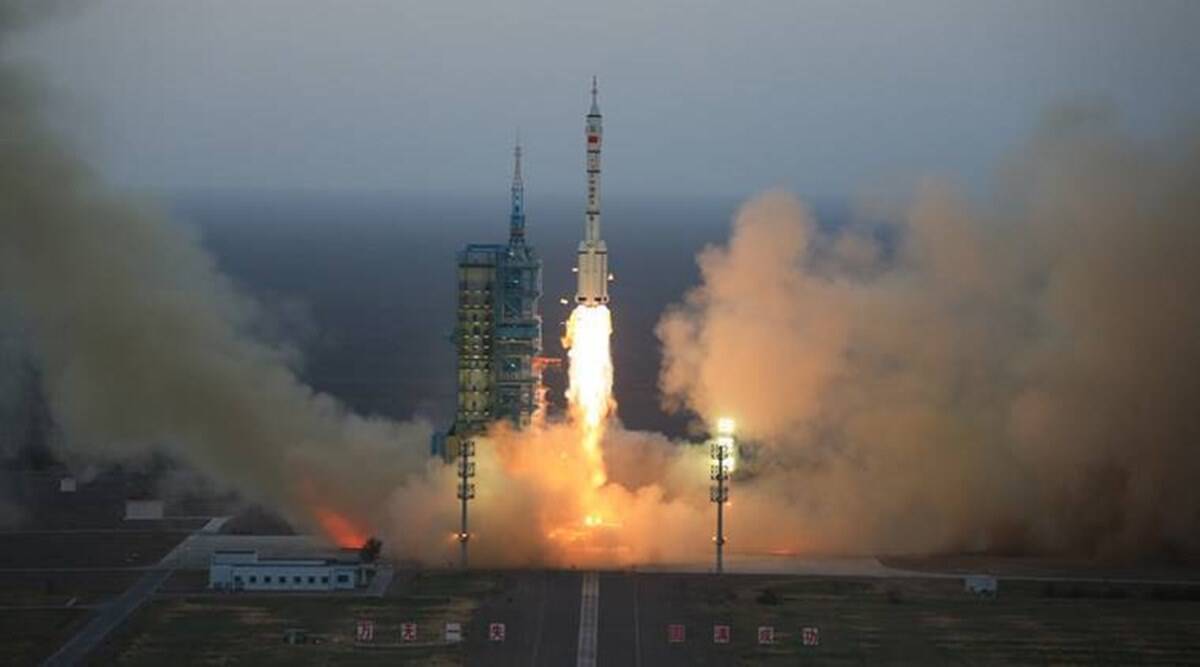 The satellites, belonging to the Yaogan-35 family, were launched by a Long March-2D carrier rocket and entered the planned orbit successfully, according to the Xinhua news agency.

This launch marked the 396th mission for the Long March series carrier rockets.

In March 2019, China’s Long March-3B rocket — regarded as the main stay of the country’s space programme since 1970 — had successfully completed its 300th launch by putting a new communication satellite into orbit.

The Long March carrier rocket series, developed by the China Aerospace Science and Technology Corporation, is responsible for about 96.4 per cent of all the launch missions in China.