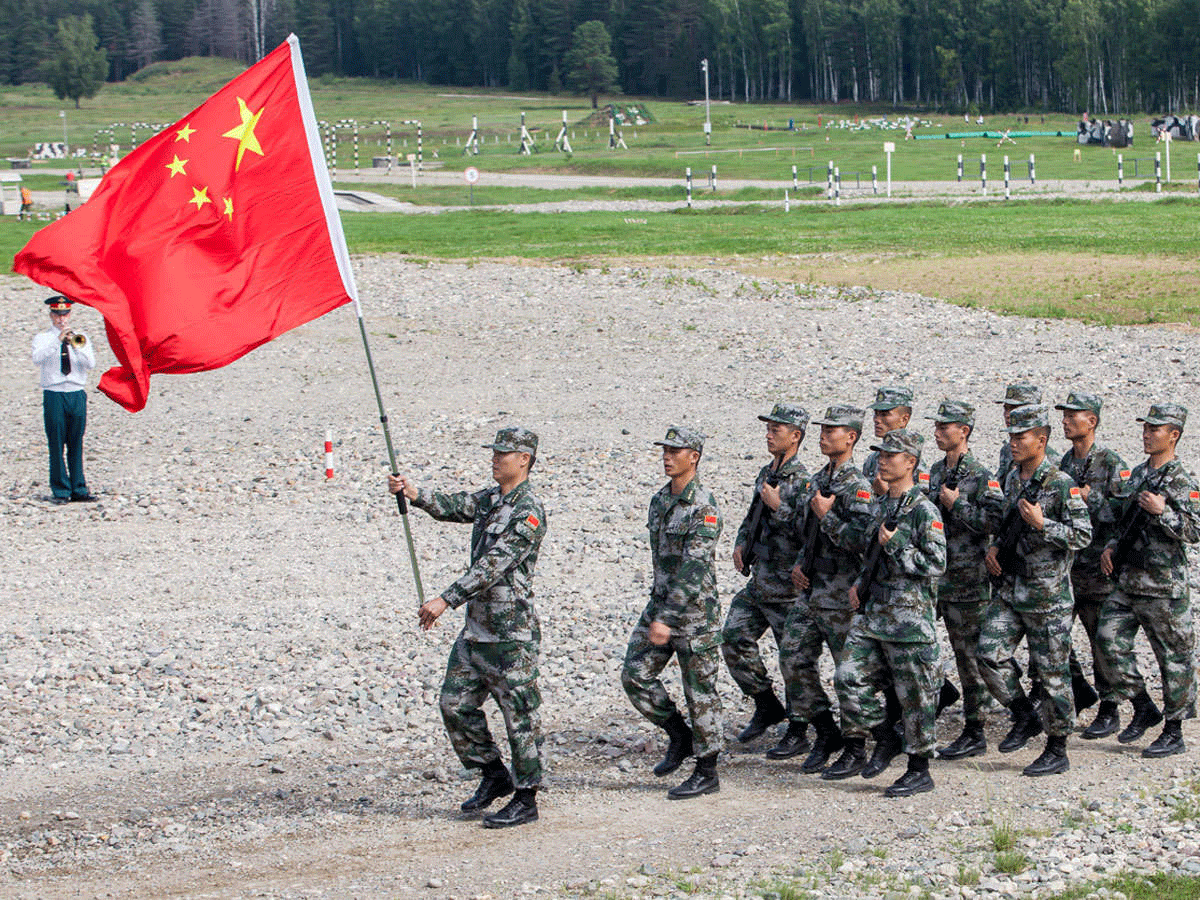 China’s losses in the Galwan Valley clash in 2020 were much higher than reported with many soldiers drowning while crossing a fast-flowing river in darkness, an investigative Australian newspaper claimed on Wednesday.

The Klaxon cited findings by unnamed researchers and mainland Chinese bloggers in the report and said they had declined to be named on security grounds, but their findings appeared to “shed significant light on the saga”.

“Claims of substantial Chinese casualties are not new, however evidence provided by a group of social media researchers, which The Klaxon has independently built on, appears to support claims that China’s casualties extended well beyond the four soldiers named by Beijing,” it said.

The report said it also showed the extreme lengths Beijing had gone to silence discussion about the battle.

“China’s losses in the high-altitude 2020 Galwan Valley border clash with India — the deadliest confrontation between the two giants in over four decades — were much higher than reported with many soldiers drowning while crossing a fast-flowing, sub-zero river in darkness, new research claims,” the report said.

In February last year, China officially acknowledged that five Chinese military officers and soldiers were killed in the clashes with the Indian Army though it is widely believed that the death toll was higher.

The Klaxon cited a report into the matter titled “Galwan Decoded” that it said has been prepared by a group of social media researchers.

“The researchers have declined to be named on security grounds, but their findings appear to shed significant light on the saga,” it said.

The Klaxon said the report cited a year-long investigation involving discussions with mainland Chinese bloggers, information obtained from mainland-based Chinese citizens and media reports that have since been deleted by Chinese authorities.

“A lot of facts about what really happened, what led to the skirmish, have been hidden by Beijing,” it quoted from the report.

The border standoff in eastern Ladakh erupted on May 5, 2020, following a violent clash in the Pangong lake area and both sides gradually enhanced their deployment by rushing in tens of thousands of soldiers as well as heavy weaponry.

As a result of a series of military and diplomatic talks, the two sides completed the disengagement process in Gogra as well as in the north and south banks of the Pangong Lake last year.

Each side currently has around 50,000 to 60,000 troops along the Line of Actual Control in the sensitive sector.