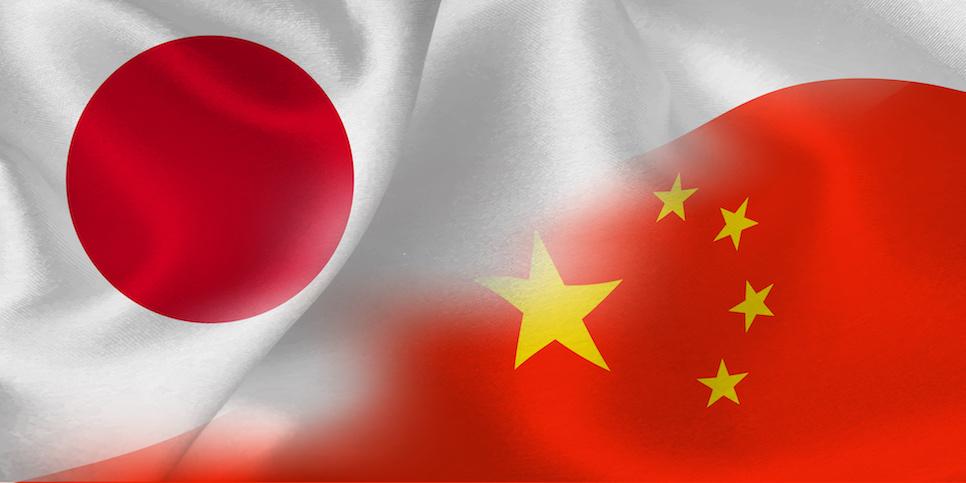 It would be easy to portray the tensions generated by the visit of US House of Representatives Speaker Nancy Pelosi to Taiwan as something largely involving the US and China; sometimes even the Taiwanese are not considered as part of the equation or as having agency. However, the fact of the matter is that there are a lot more countries that have a stake in the fate of Taiwan and in how any contingency involving Taiwan plays out.

One of these countries naturally is Taiwan’s neighbour, Japan. With just over 100 km separating Japan’s westernmost Yonaguni island and Taiwanese territory, it should be no surprise that on August 4 Chinese missiles fired over Taiwan during a military exercise in the wake of Pelosi’s visit land in the Japanese exclusive economic zone (EEZ).

The Japanese protested, of course, at the Chinese action. The Chinese foreign ministry spokesperson responded saying, “China and Japan have not carried out maritime delimitation in relevant waters, so there is no such thing as China’s military actions being held in or entering Japan’s EEZ”. While it is correct that the two countries have not completed negotiations to demarcate the East China Sea, this is largely because China demands almost the entire waters of the East China Sea together with sovereignty over the Senkaku islands — a claim it only put forward for the first time in 1971.

Without any hope for a diplomatic solution, Japan was compelled to regard the median line as the edge of its EEZ and established the necessary domestic measures under the United Nations Convention on the Law of the Sea in 1996. The Chinese spokesperson’s comment is, however, particularly striking since it implies that China now intends to nullify the median line Japan has claimed and to expand its control up to the First Island Chain.

Chinese talk of ‘regularising’ the military exercises around Taiwan creates particular sensitivities in Japan. In 2012, the Japanese government had decided to purchase three of the Senkaku islands — until then private property — to try and defuse tensions with Beijing. The latter, however, used the occasion as an excuse to claim Tokyo had upset the status quo and responded by sending a large number of its coast guard vessels to ‘regularise’ its patrols into the territorial waters near the islands. In fact, Beijing had begun such deployment in 2008, but used the Japanese administrative action to shape a new status quo over the islands and the East China Sea.

China has, therefore, been engaged for a while in a multi-pronged approach to undermine Japan’s security and economic interests.

Growing ever more concerned and anxious about China’s increasing military might, Japan’s governments, especially under the late former Prime Minister Shinzo Abe, have responded by seeking to strengthen alliance ties with the US. Abe was a prime mover of several ideas — the ‘free and open Indo-Pacific’, the Quadrilateral Security Dialogue, and indeed, the concept of the ‘Indo-Pacific’ itself. These concepts have wide traction today among countries, including India, that share common concerns about the rise of China and Abe’s death probably only solidifies their willingness to stick with them.

In many ways, therefore, China’s belligerence in the form of the military exercises around Taiwan will likely have the effect of reinforcing Japanese determination to find ways to counter China’s assertiveness in the region.

Japan’s stance and its role

While Article 9 of Japan’s post-World War II constitution effectively renounces war, over time Japan has built up military capacity in the form of what are called ‘self-defence forces’ aimed to deter attack on Japan. In recent years, however, a sense of crisis vis-à-vis China has escalated, and discussions have been ongoing within the Japanese government on how to support US military operations in any contingency that may harm Japan’s security environment such as, for example, over Taiwan. China’s latest military exercises will only accelerate this Japanese approach. Over the weekend, in fact, Japanese lawmakers carried out a simulation exercise on Japan’s response to a possible Chinese invasion of Taiwan.

The security faultline in East Asia has been moving from the Korean peninsula and Indochina of the Cold War period towards the First Island Chain, up to which China aims to establish full control. The Japanese increasingly also see the clash between democracy and autocracy as a central issue in international politics.

Tokyo has already taken a stance against the Russian invasion of Ukraine and has also not been shy about expressing concerns about such issues as the undermining of freedoms in Hong Kong under China’s National Security Law as well as the mistreatment of the Uyghurs in Xinjiang. Taiwan’s security and survival are also thus seen as vital to Japan’s national interests and if China escalates tensions, Japan could well have a significant role to play. This role was, in fact, indirectly acknowledged when on August 5 the Chinese and Russian ministers at the 12th East Asia Summit Foreign Ministers’ Meeting in Phnom Penh, Cambodia, walked out when it was their Japanese counterpart’s turn to speak.