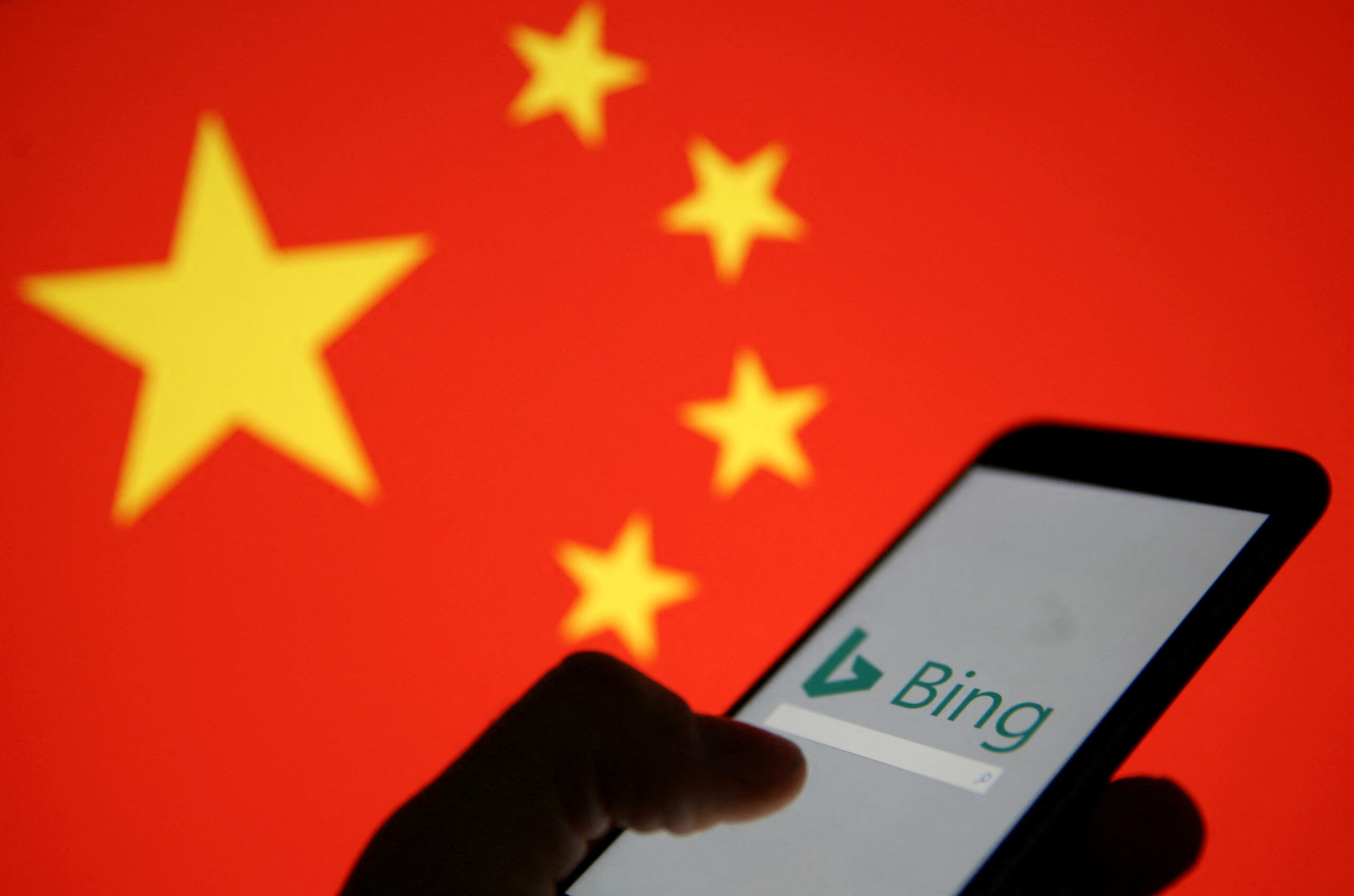 Chinese regulators are planning to ban online brokerages such as Futu Holdings Ltd and UP Fintech Holding Ltd from offering offshore trading services to mainland clients due to concern about data security and capital outflows, people with knowledge of the matter said.

The Nasdaq-listed Chinese firms are two of the biggest players in the sector and a ban would block millions of retail investors in mainland China from trading securities easily in markets such as the United States and Hong Kong.

Firms are likely to be notified of a ban in “the coming months”, said one of four sources who spoke with Reuters. All sources declined to be identified as they were not authorised to speak to media.

Futu and UP Fintech, in business since 2011 and 2014 respectively, allow mainland clients to open offshore accounts using personal information such as ID cards, bank cards and tax records.

Both are registered with the Securities and Futures Commission in Hong Kong but that permit does not extend to the mainland. No mainland licence exists for online brokerages specialising in cross-border trades, the sources said.

Futu, a $5.5 billion company by market value, said in a statement to Reuters it had been communicating with Chinese authorities but had not received any formal orders along the lines of those suggested by Reuters reporting. It added that it was operating normally.

It flagged in a prospectus for a follow-on share offering in April that its business could be affected by a change in stance on the part of authorities who have wide discretion in interpreting regulations.

UP Fintech, which is valued at $737 million, said it had been following rules laid out by global regulators and would comply with and implement any new rules.

Shares of Futu and UP Fintech were down 6.8 percent and 5.5 percent in premarket trading on Friday, following the Reuters report.

The China Securities Regulatory Commission (CSRC), the State Administration of Foreign Exchange (SAFE) and the central bank did not immediately respond to a request for comment.

Chinese authorities raised concern about “cross-border” brokerages in October, exacerbating declines in shares in both firms which have plunged more than 80 percent since this year’s peak in February.

Authorities have been clamping down on a wide range of sectors over the past year and data security has emerged as a key concern.

In October, the official People’s Daily warned that the vast amounts of information collected by these brokerages was at risk if data were to be required by authorities like the US Securities and Exchange Commission.

Authorities are also concerned about capital outflows and are worried that the firms’ rapidly growing businesses could run afoul of China’s agenda on foreign exchange control, three of the sources said.

Futu executives have been lobbying authorities including the CSRC, SAFE and the central bank but have yet to receive any positive feedback, according to two sources.

A ban would affect a big chunk of business at firms like Futu, the two sources said. About 40 percent of Futu’s clients have opened their trading accounts with Chinese ID cards, said one of them. Most other accounts have been opened by those with US, Singapore and Hong Kong IDs.

Backed by gaming and social media giant Tencent Holdings, Futu had 2.6 million clients as of end-September who had opened one or more trading accounts.

Futu’s trading turnover rose to HK$1.4 trillion ($179 billion) in the July-September quarter from HK$1.01 trillion in the same period a year ago, with trade in US and Hong Kong stocks accounting for more than 90 percent of that.

Individuals can still open new accounts on Futu with mainland ID cards, but the company now insists those clients have overseas bank accounts, according to one source.