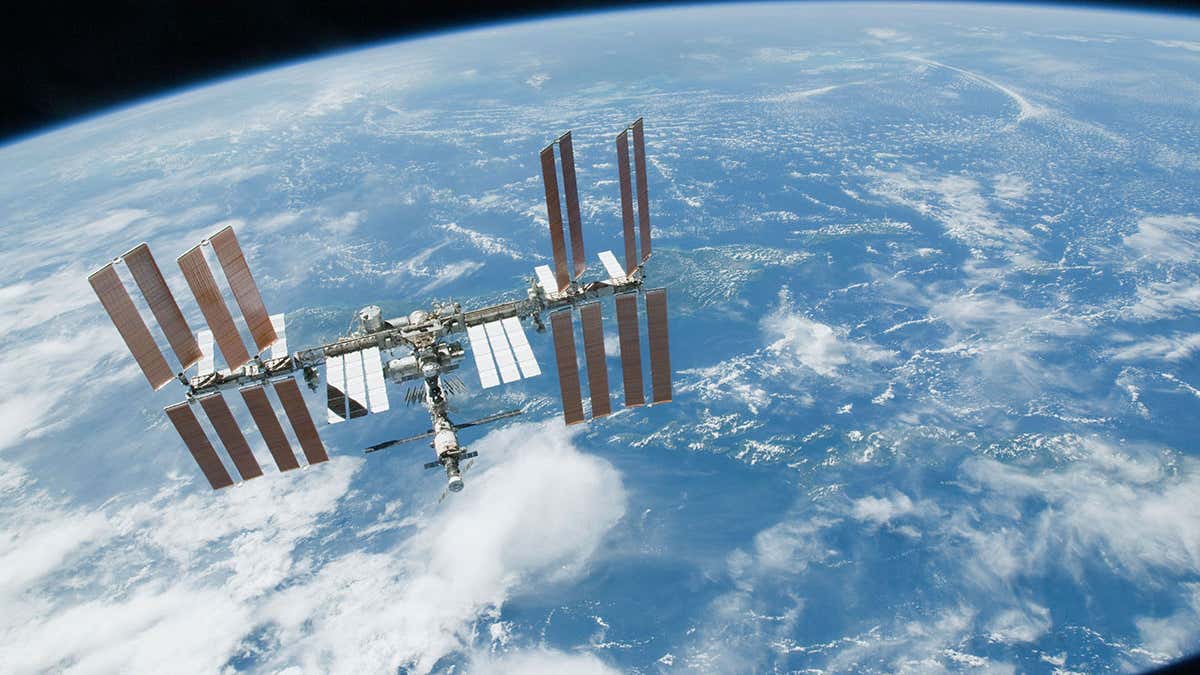 China will prioritise constructing a space centre and develop communication satellites for ally Pakistan over the next five years, according to a white paper on space published by the Chinese government on Friday.

While China and Pakistan have an agreement on space exploration, it’s the first time that China has formally announced that it would help Islamabad to build a space centre, the Pakistan Space Centre, which is likely to build satellites.

The policy paper outlined China’s plans in space for the period 2021-25, which included strengthening its governance and protecting “its space activities, assets and other interests” and to study plans to build “a near-earth object defence system, and increase the capacity of near-earth object monitoring”.

Under “international cooperation”, the paper highlighted its plans to help Pakistan in developing its space programme. “It (China) will give priority to developing communications satellites for Pakistan and to cooperating on the construction of the Pakistan Space Centre and Egypt’s Space City,” the policy paper said.

It did not share further details involving the space centre.

Pakistan announced in 2018 that it had plans to establish the Pakistan Space Centre (PSC) to lead the domestic development and manufacturing of satellites, according to a report by the state-owned Associated Press of Pakistan.

The PSC will have capability to carry out manufacturing, testing, system level assembly, integration, launch and operations of various types of satellites, the APP report was quoted as saying.

The Chinese policy paper mentioned that China has completed “in-orbit delivery of the Pakistan Remote-Sensing Satellite (PRSS-1)” besides delivering satellites for Venezuela, Sudan and Algeria in the last five years.

The PRSS 1 spacecraft was built in China by DFH Satellite Company, a subsidiary of the China Academy of Space Technology, for Pakistan’s national space agency, SUPARCO or Space & Upper Atmosphere Research Commission.

In 2019, China and Pakistan had signed an agreement on space exploration during the visit of Pakistan Prime Minister Imran Khan to China for the 2nd Belt and Road Forum (BRF).

Available reports on the Space City in Egypt say it is for making satellites and space research.

As part of China’s ambitious space programme, its under-construction space station, Tianhe, is expected to become operational in 2022.

Since 2003, China has launched six crewed missions and sent 11 astronauts into space.

In recent months, China has returned rock and soil samples to earth from the surface of the moon and landed a six-wheeled robot on Mars; it also landed a craft on the far side of the moon in 2019.

Once built, China’s space station will be the only alternative to the two-decade-old, US-led International Space Station (ISS), which may be retired in 2024, Reuters had said in an earlier report.

The ISS – from which China is excluded – comprises Canada, Japan, the Russian Federation, the US, and 11 member states of the European Space Agency.