China To Participate In Russia Military Drills, Says India Will Join Too 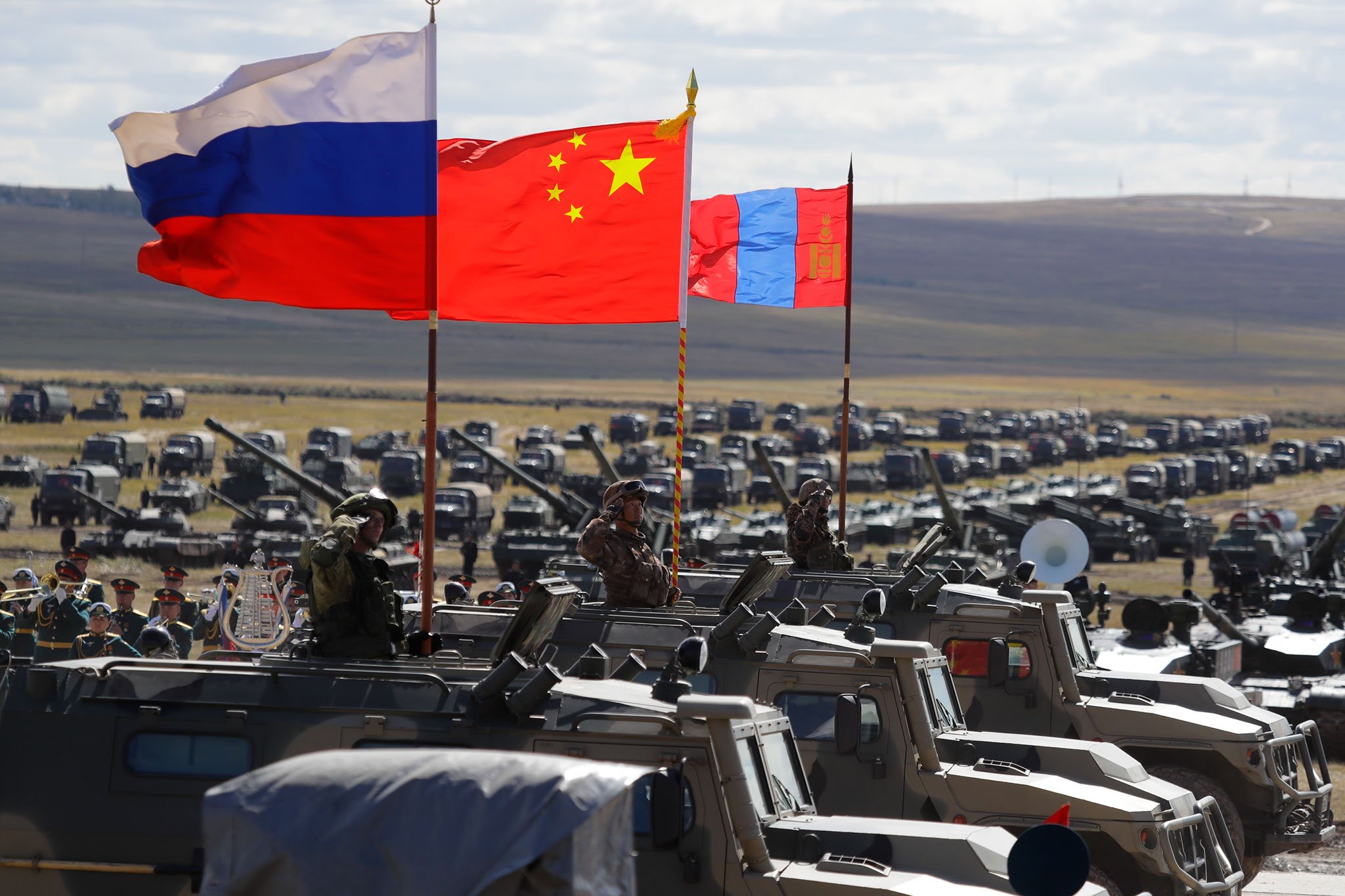 Beijing and Moscow have close defence links and China has said it wants to push bilateral relations “to a higher level,” even as Moscow faces international sanctions and widespread condemnation over its war in Ukraine.

China’s defence ministry said Wednesday its participation in the annual “Vostok” exercises – which Moscow has said will take place from August 30 to September 5 – is part of a bilateral cooperation agreement with Russia.

“The aim is to deepen practical and friendly cooperation with the armies of participating countries, enhance the level of strategic collaboration among the participating parties, and strengthen the ability to respond to various security threats,” the Chinese defence ministry said in a statement.

India, Belarus, Mongolia, Tajikistan and other countries will also participate, it said.

China and India have been accused of providing diplomatic cover for Russia throughout its months-long war in Ukraine by opposing Western sanctions and arms sales to Kyiv.

But Beijing insisted its participation in the joint exercises was “unrelated to the current international and regional situation.”

It is the second joint military exercise conducted by Chinese and Russian troops this year.

Bombers from the two countries conducted a 13-hour drill close to Japan and South Korea in May, forcing those countries to scramble jet fighters, as US President Joe Biden was visiting Tokyo.

“Most of the participating countries also routinely participate in a wide array of military exercises and exchanges with the United States as well,” he told a press conference.