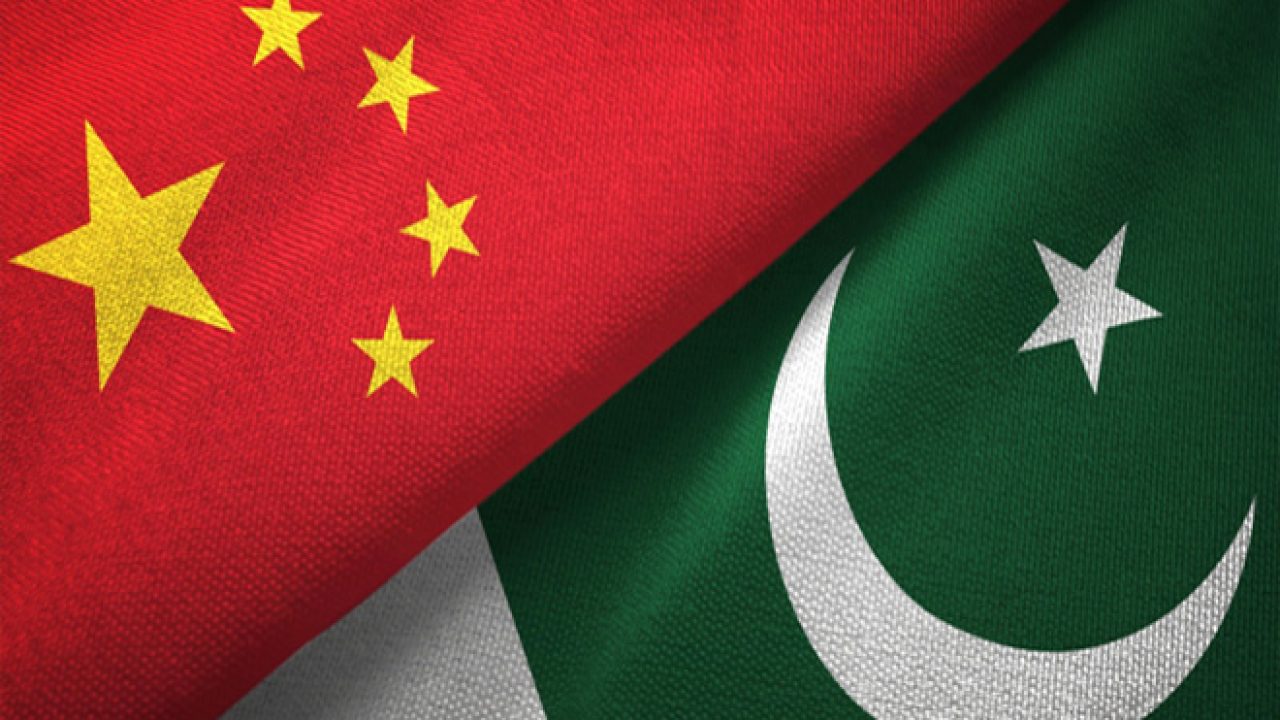 Pakistan’s last-minute decision not to attend President Joe Biden’s “Summit for Democracy” this week despite a months-long campaign for an invitation followed intense pressure from China that it back out, U.S. News has learned, amid fears in Beijing that the administration’s attempt to rally world powers undermines some of its most closely held goals.

Chinese officials told their Pakistani counterparts that participating in the two-day virtual summit this week would be detrimental to their increasingly interconnected relations, particularly since Taiwan – which Beijing considers a renegade province of the mainland – was also invited to participate, a source familiar with China’s decision-making says on the condition of anonymity.

Though China has prioritized its economic and military partnership with Pakistan in recent years as a tool to effect its broader plans in Asia, Beijing ultimately considered its influence over Islamabad as the most powerful instrument it could wield to try to undermine Biden’s summit and demonstrate its outrage over it.

“They view this summit as a real poke in the eye to China, meant to try to create two spheres of politics in the world – one meant to be led by America and the rest is anyone else not in the U.S. camp,” the source says. “The invitation to Taiwan, they said, is extremely antagonistic because it is creating this impression that there is an alternative to the People’s Republic of China, and it is effectively one step closer to saying Taiwan is a legitimate nation – not part of the PRC.”

And Taiwan sought to capitalize on the moment. As Digital Minister Audrey Tang said before the virtual assembly, “Although Taiwan is a young democracy, it’s standing firm on the front

lines of the global struggle with authoritarianism.”

The list of participating countries itself has spurred global debate, as some de facto democracies that have witnessed autocratic backsliding, such as Russia and Turkey – a NATO ally – were not invited while others, like Pakistan, were.

Though a contentious decision, some inside the White House reportedly saw Pakistan’s participation as a way to mend a broken relationship and pushed in recent months to accept its request for an invitation – a difficult decision following years of suspicion in Washington of Islamabad’s duplicity, particularly with regard to the war in Afghanistan.