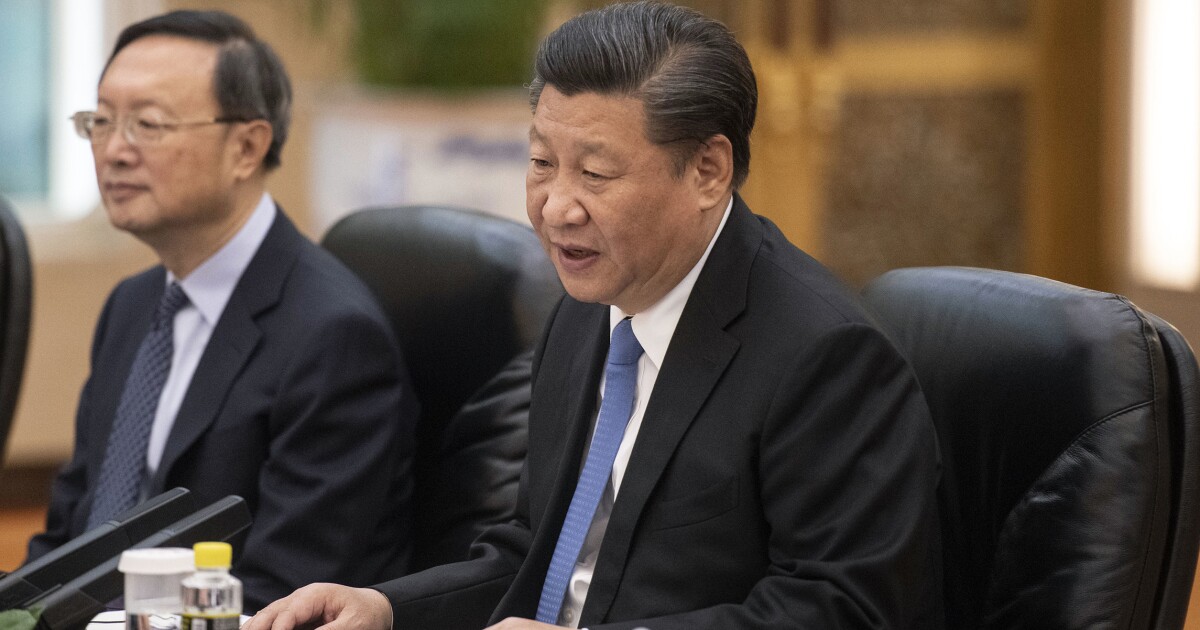 Chinese Communist Party officials have unveiled an “action plan for cooperation” with Latin American countries that amounts to a “comprehensive” plan to cultivate influence and threaten American interests, following a new ministerial with the nearest neighbors of the United States.

“The Chinese don’t say, ‘We want to take over Latin America,’ but they clearly set out a multidimensional engagement strategy, which, if successful, would significantly expand their leverage and produce enormous intelligence concerns for the United States,” U.S. Army War College research professor Evan Ellis, a former member of the State Department policy planning staff, told the Washington Examiner.

Chinese officials outlined their ambitions following a ministerial with the Community of Latin American and Caribbean States. This intergovernmental forum was launched in 2011 under the auspices of the late Venezuelan President Hugo Chavez, who wanted a venue to rival the Organization of American States and challenge U.S. influence in Latin America, and it now stands to furnish Chinese General Secretary Xi Jinping with a platform to gather a coalition of leftist and authoritarian leaders congenial to Beijing’s interests.

“The Chinese Communist Party and government are actively looking to strengthen their ties throughout the Western Hemisphere, in particular with anti-American elements,” Florida Sen. Marco Rubio, a senior Senate Intelligence Select Committee Republican, said in a statement to the Washington Examiner. “Beijing is seeking to surpass the United States in every sector, and we must take this threat seriously.”

China’s exploitation of ideological fault lines in Latin America was thrown into sharp relief earlier this month, when Nicaraguan President Daniel Ortega, just weeks after the OAS General Assembly rebuked him for overseeing elections that “were not free, fair, or transparent and have no democratic legitimacy,” opted to close the Taiwanese Embassy in favor of a new relationship with Beijing.

“The Ortega-Murillo regime has announced it has severed diplomatic relations and ended official contact with Taiwan, but the sham election on Nov. 7 did not provide it with any mandate to remove Nicaragua from the family of American democracies,” State Department spokesman Ned Price said in a Dec. 9 response. “Without the mandate that comes with a free and fair election, Ortega’s actions cannot reflect the will of the Nicaraguan people, who continue to struggle for democracy and the ability to exercise their human rights and fundamental freedoms.”

Rubio, who also leads the GOP side of the Senate foreign relations subcommittee for the Western Hemisphere, was unsatisfied with that response and President Joe Biden’s broader approach to Latin America.