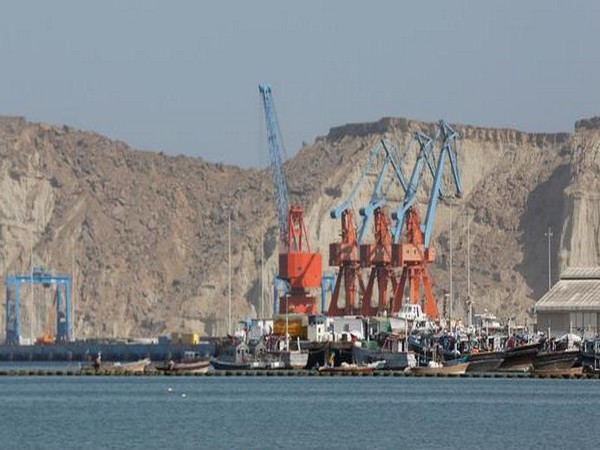 Beijing has been using the China-Pakistan Economic Corridor (CPEC) to gain control of the Gwadar port and the region of Gilgit-Baltistan, a media report said.

Writing in Global Watch Analysis Roland Jacquard said that CPEC is being used by China to pump in tens of billions of Euros into Pakistan under the banner of economics and development.

Gwadar port, located on the Arabian Sea, will allow China to have a say in global energy economics as the country can use a naval base to hold control over the maritime traffic passing between West Asia.

It is crucial for China to gain control over the Gilgit-Baltistan region (Pakistan-occupied Kashmir PoK), as the region borders the Xinjiang province of China.

Since 2010, there have been reports of growing presence of China in the Gilgit-Baltistan region. It was believed that several Chinese soldiers were present in the region in 2010 to secure road links, build infrastructure projects, including nearly two dozen tunnels.

There have been several attacks against Chinese nationals in Pakistan and as a result, Beijing has been demanding to bring their own security personnel to protect their assets and nationals in Islamabad.

The residents of Gilgit-Baltistan fear that the country can give the region to China as the Shaksgam Valley was ceded to China in early 1960s, Jacquard wrote.

The close proximity has resulted in marriages between Gilgit-Baltistan based cross-border traders and Uyghur women. However, several of them have complained that their Chinese wives have disappeared, and are allegedly placed in re-education camps in Xinjiang, the article further read.

There has been a rise in anti-China sentiments in the Gilgit-Baltistan area as well as in Gwadar port.

The Chinese mega projects are showing an adverse impact on Gilgit-Baltistan’s environment leading to uncontrollable pollution and irreversible depletion of aquatic ecosystems.

Under the banner of CPEC, Pakistan and China are initiating work on mega-dams, oil and gas pipelines, and uranium and heavy metal extraction in Gilgit-Baltistan.

CPEC has been a major cause of militancy and even terror attacks and a sore point with local populations from Gilgit Baltistan and Khyber Pakhtunkhwa in the north to Sindh and Balochistan in the south, who feel neglected and marginalised, while their resources get transferred to Punjab and big cities and now to China.

Even Islamabad is facing rising unrest and protests from locals in Balochistan, Gwadar and other areas as they accuse the government of depriving them of basic amenities and rights.