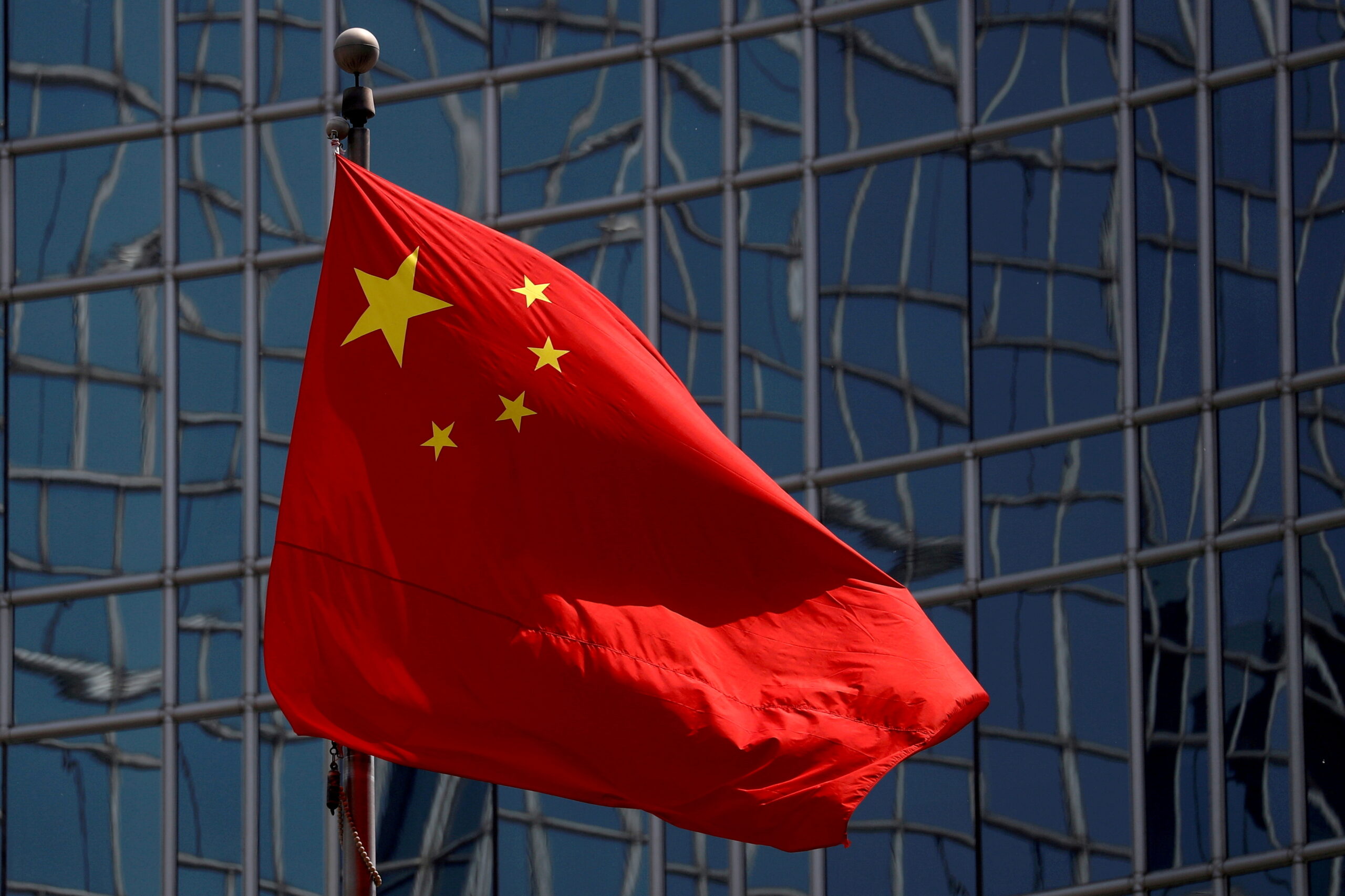 An Australian think tank has said in its report that Chinese authorities in the country’s Xinjiang region are using predictive policing to gather ‘micro clues’ about Uyghurs. This is aimed at empowering neighbourhood informants in order to ensure compliance at every level of society.

The research has been carrried out by Australian Strategic Policy Institute (ASPI). The think tank’s report has explained China’s extensive use of technology to keep track of Uyghurs’ movements and even their emotion

In addition to reliance on technology, China is also relying on grassroot committees to keep an eye on Uyghur Muslims. Experts say that these committees resemble Mao-era “revolutionary neighbourhood committees”. These committees meet regularly, often daily to assess whether any member of the community needs ‘re-education’

However, a major difference for these modern-era committees is the ‘micro-clues’ it is getting from technology-based solutions.

An Uyghur may get a house inspection in case of an unexpected visitor or an overseas phone call.

“Xinjiang’s community-based control mechanisms are part of a national push to enhance grassroots governance, which seeks to mobilise the masses to help stamp out dissent and instability and to increase the party’s domination in the lowest reaches of society,” says the report, excerpts of which have been mentioned by various news outlets.

The report mentioned the case of an 18-year-old in Urumqi who used a filesharing app that is used widely in China to share music, movies and other content. He was sentenced to three years in a re-education camp.