China Wants to Rule the World by Controlling the Rules 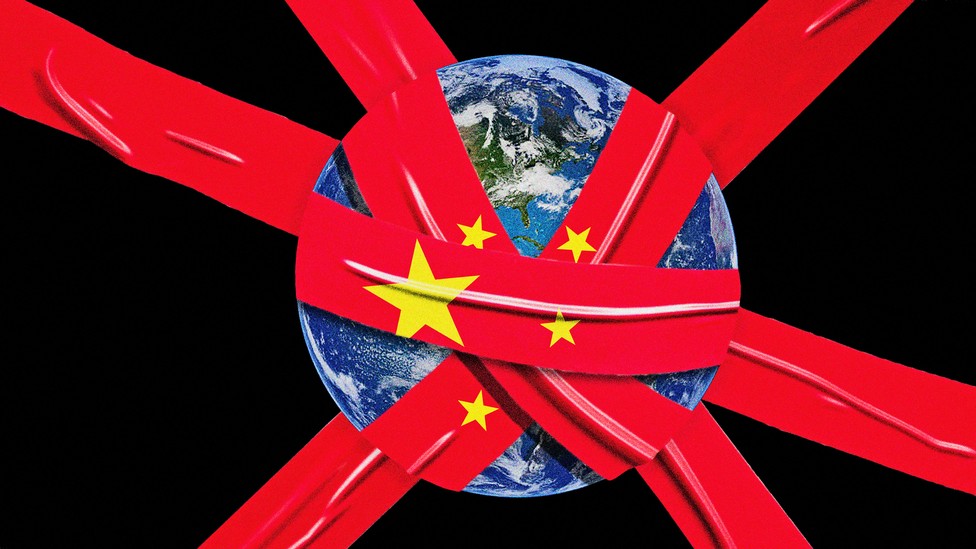 To truly understand the contours of the growing competition between the United States and China, look beyond the corridors of power in Washington and Beijing, past the tensions in the waters and skies around Taiwan, away from the bellicose rhetoric at international forums, and even off the tennis court, the new front opened by the trauma of Peng Shuai. Instead, look to the courtroom.

In the U.S. and much of the liberal West, the concept of the “rule of law” is vital to a properly functioning society—the idea (at least in theory) that the law is impartial, independent, and applied evenly and consistently to all, and that it serves to protect the innocent, including from the state. China’s leaders, however, follow the concept of the “rule by law,” in which the legal system is a tool used to assure Communist Party dominance; courts are forums for imposing the government’s will. The state can do just about anything it wants, and then find some helpful language in the “laws” to justify it.

To see these differing perspectives in action, consider the case of Meng Wanzhou, the chief financial officer of the Chinese telecom giant Huawei Technologies, who was arrested in Vancouver in late 2018 on behalf of the U.S. Justice Department, which indicted her for bank fraud. From the American point of view, the case was a matter of law enforcement: The Justice Department accused Meng of lying to a major international bank about Huawei’s business in Iran, causing causing financial transactions that violated Washington’s sanctions on thatcountry. Prosecutors were vindicated when Meng confirmed the substance of the case in an agreement reached in September that allowed her to avoid a U.S. trial and return to China.

In Beijing, however, the case was never perceived as anything but political. China’s Foreign Ministry deemed Meng’s indictment “a political frame-up … designed to hobble Chinese high-tech.” Thus for Beijing, the case demanded a political solution. In July, when U.S. Deputy Secretary of State Wendy Sherman met with her Chinese counterparts, they handed her two lists of demands that included dropping the case against Meng. Her eventual release was heralded within China as a diplomatic triumph. (Huawei, in a comment attributed to Meng’s lawyer, William W. Taylor, noted that she did not plead guilty, and asserted that “we fully expect the indictment will be dismissed.”)

In a narrow sense, the episode illustrates rival superpowers seeking to pressure each other, just one part of a wider global conflagration. Yet this view misses the larger lesson of the case. Meng’s arrest and subsequent release point to something far deeper and longer-lasting, with the potential to reshape how the modern world works.