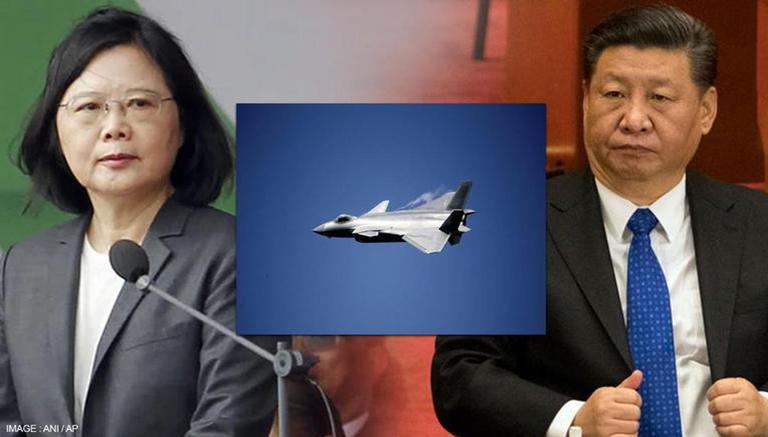 Taiwan’s military forces have been publishing instances of Chinese incursion and have updated the daily information since September 2020 to outline Chinese belligerence on the self-ruled island.

Each time an incursion happens, the Air Force sends its aircraft to tackle the situation, the Taiwan defence ministry informed noting that the highest number of incursions by the Chinese People’s Liberation Army Air Force (PLAAF) occurred early October this year when a record 56 fighter jets entered Taiwan’s ADIZ. China’s National Day, October 1, 38 Chinese military aircraft breached Taiwan’s ADIZ after at least five US lawmakers arrived in Taiwan to meet with government officials, a move that provoked China and prompted its military to send a dire message.

The Ministry of National Defense, Taiwan informed at the state news conference that apart from the unmanned aerial vehicles, Taiwan is also looking to purchase M109A6 Paladin self-propelled howitzers from the US. The four drones have been manufactured by the American firm General Atomics Aeronautical Systems, Inc. and are equipped with advanced reconnaissance systems. The purchase is a part of the US$600 million (NT$16.68 billion) package approved by the Biden administration in November, according to reports.

“Once the LOA is received from the U.S., the Legislative Yuan will have to review and approve the budget before Taiwan’s military delegation in Washington could sign the document and move on to the next phase of the process, which includes the payment,” Taiwan’s Defense Minister Chiu Kuo-cheng and senior military officials said at a presser, as per CNA.