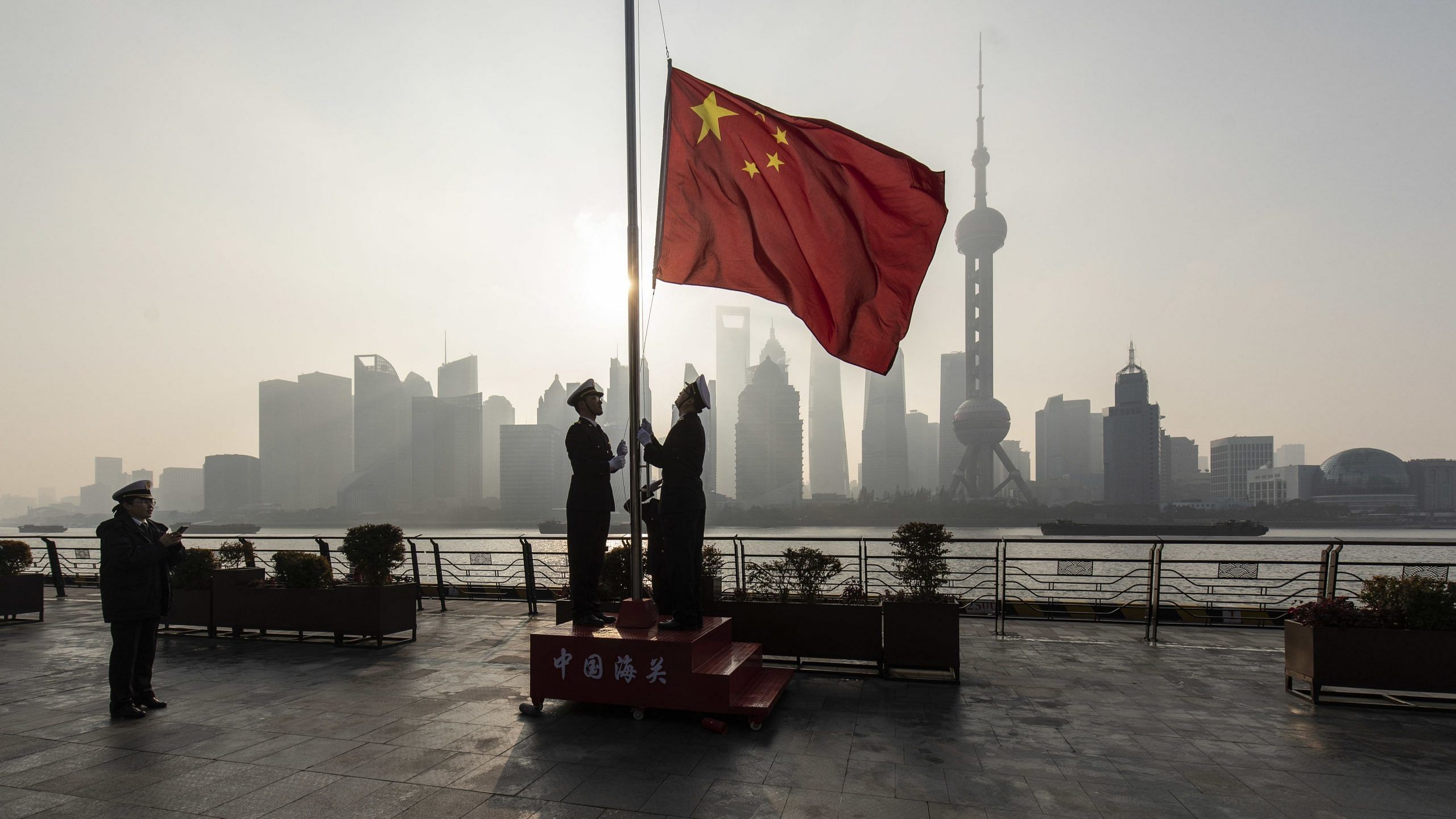 While one figure skater broke the Chinese public’s heart, another freestyle skier lifted their spirits – both created controversies on Chinese social media. From China’s Afghanistan concerns to stopping herders in Ladakh, here we look at the big breaking stories from China – and the world.

The Chinese public has been enamoured by athlete Eileen Gu, or Gu Ailing, for deciding to compete as part of the Chinese team at the Winter Olympics despite rumours that she still holds her US passport. But the athlete who was being hailed by nationalist citizens also became a subject of mockery for suggesting that anyone in mainland China can use VPN, which social media users saw as her inability to recognise her privilege.

Gu, the 18-year-old freestyle skier, won a gold medal in the big air competition on Tuesday. The Chinese social media instantly fell in love with her. Out of the 20 top Weibo hashtags, ten were dedicated to Gu and her family.

But Gu’s response to an Instagram user who wondered how she accesses Instagram started a controversy. Gu said “anyone can download a VPN (Virtual Protocol Network), it’s literally free on the app store” to access banned websites and apps led to some Weibo users telling her to see her privilege of being able to straddle between US and China.

Nationalist Chinese continued to defend her by pushing back against “criticism” by US media.

Another athlete, Zhu Yi, wasn’t as lucky as Gu after falling twice during her performance. Zhu was born in California, but gave up her US passport to compete for China. Weibo deleted

300 comments attacking athletes, and censored additional 121 posts, according to some reports by Chinese state media.

But according to The Times, the scale of censorship after Zhu’s failed bid was much bigger. Over 41,000 posts were deleted, and Weibo permanently suspended 850 accounts after a barrage of attacks against Zhu.

Controversies related to the Winter Olympics didn’t end with Gu and Zhu.

The dormitory prepared for Finnish athletes began flooding, with athlete Katri Lylynpera video on her Instagram stories being extensively shared on Twitter. Chinese organisers later asked her to delete the video.

The Beijing Winter Olympics wasn’t just about the games themselves. Leaders such as Pakistan Prime Minister Imran Khan attempted to use the interviews with Chinese state media for political gains. Khan’s recent trip to Beijing may have been largely disappointing as he failed to secure any new funding. But Pakistan remains a key partner for China in the intensely contested geopolitics of Asia.

Imran Khan gave an exclusive interview to Li Shimo, the director of the Advisory Committee of the China Research Institute at Fudan University. Li has interviewed several Chinese diplomats, Western academics, and journalists for the Chinese state media outlet, Guancha.

“First of all, let me say that the US is also a good friend of Pakistan, but this kind of friendship is different from the ‘all-weather’ friendship between China and Pakistan. America used to be very friendly to Pakistan, but when they thought Pakistan was useless, we were abandoned by America. The US thought we would be friends again,” Khan said during the interview. He even took a swipe at Prime Minister Narendra Modi’s BJP government.

“What’s happening in India right now is that the Indian government believes that India is only for Hindus, and by doing so, it is marginalising some 600 million or 700 million people who are now considered second-class citizens, including 200 million Muslims in India,” Khan added.

Beijing’s support of the Taliban had initially come as a surprise as US forces withdrew from Afghanistan. But after months of Taliban rule over Kabul, China is facing the old problem that has remained on its mind – the East Turkestan Islamic Movement.

“We call on the Security Council and the international community to pay close attention to the active and developing terrorist threats posed by ETIM/TIP, to cut off its connection with ISIS and erase the space for it to breed and do harm,” said ambassador Zhang Jun, China’s envoy to the United Nations.

While Beijing was trying to make its case at the UN, 28 People’s Liberation Army (PLA) soldiers allegedly entered Indian territory and stopped Ladakhi herders from grazing their herds.

“On January 28, PLA Army came into our territory and did not let our herds graze in our territory,” claimed Chushul councilor Konchok Stanzin. According to Stanzin, the incident occurred at Dogduk near Dolah Tangoo Nyoma Sub-division of the Ladakh Union Territory. Stanzin’s account was also narrated by Block Development Chairperson of Nyoma, Urgain Chodon, a BJP member.

Whether it is China’s assertiveness in the international arena or the transformation of its domestic politics, David Shambaugh remains the leading China watcher keeping an eye on Beijing. Shambaugh is widely read by top Chinese Communist Party leaders and has in the past managed to interview them as well.

Shambaugh is back with some advice for Chinese leaders.

“It’s not an insubstantial risk that a war [will occur] between the United States and China,” said Shambaugh in an interview with South China Morning Post.

Shambaugh said that the Chinese Communist Party should ensure that it remains open or else it will suffer “Soviet Union-style atrophy”. “If the [party] doesn’t continue to water the plant and open up to sunshine, proverbially, of course, it’s going to revert to atrophy. So, it’s a constant process.” Shambaugh added.