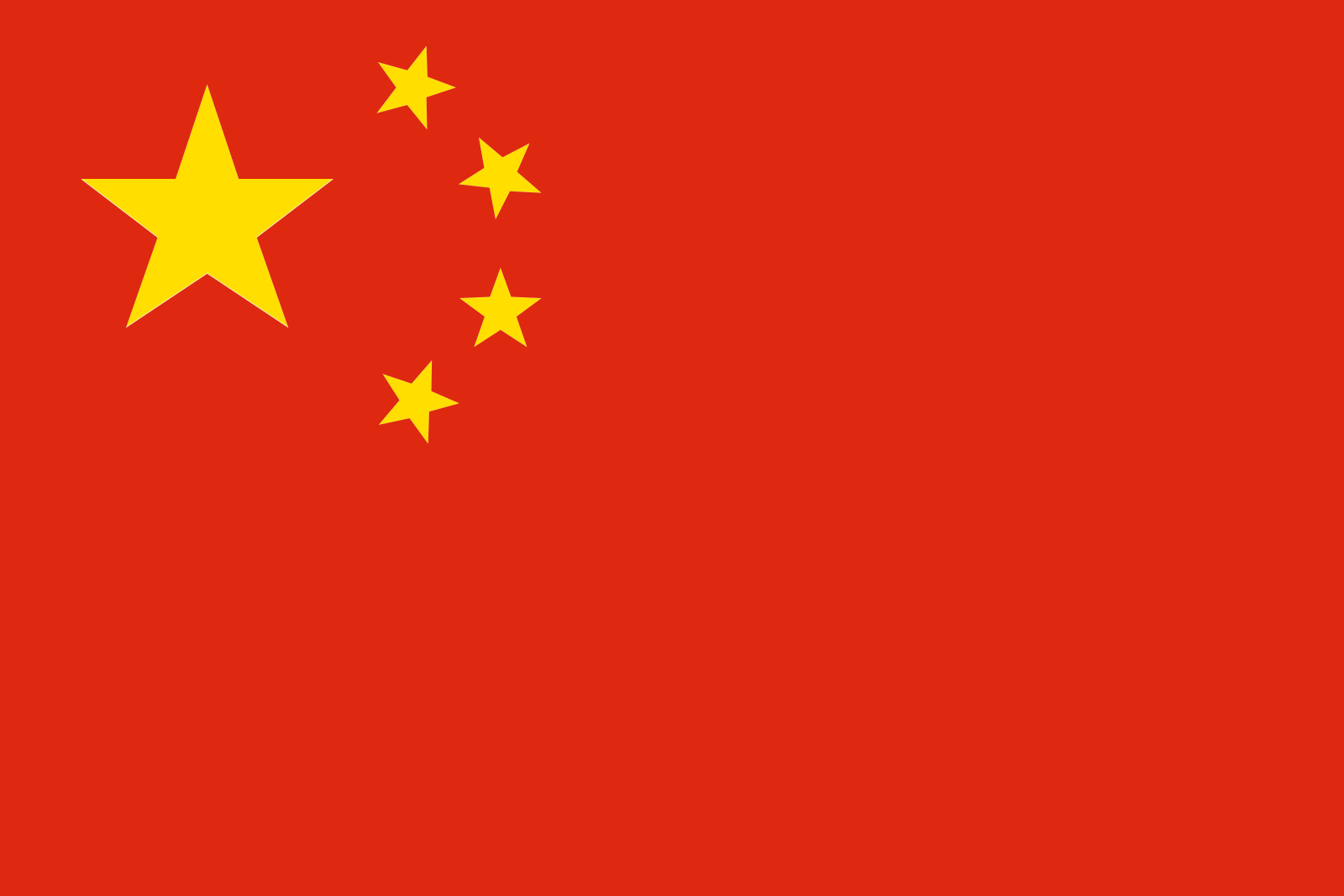 The conflict between China and Tibet is still an ongoing issue that has not been able to come to a fair and justified conclusion. The illegal occupation of Tibet by China has led the long struggle which sums up to more than six decades of struggle seen mainly from Tibet-side whereas there have always been clashes between the two countries if traced back in their respective histories. The difference however is that China has stuck to their claims of always owning Tibet whereas it is clear from both the country’s history that Tibet was once a free country and that the Chinese has tried to conquer it in the past as well but failed to do so successfully.

Tibet’s sovereignty has been denied by the China’s Communist government and the brutality since the takeover has remained and doubled in years. China’s destruction of the Tibetan religious institutions, monasteries, nunneries, relics, settlements, land and environment in Tibet is unimaginable. The Chinese Communist Party (CCP) has bloomed since Tibet’s occupation and the growth in the economy and social life due to Tibet’s land and resources are beyond measure. The Tibetans back in Tibet stand as witnesses of the wrath that China has unveiled on Tibet since the 1950s and the oppression that still goes on in Tibet. China has however laid various plans and imposed several schemes to attack Tibet and to uproot its authenticity from the core by focusing on cutting of its ethnicity once and for all. The lack of rights to practice one’s religion and language in Tibet is apparent and this would mean a gradual fall of the number of Tibetans who would actually know about Tibet’s religion and language. This would in turn help in the sinicisation of Tibet.

China’s plans to sinicise Tibet has been on the go for decades. The ban on basic rights for Tibetans in Tibet, the endless oppression and the strict surveillance that is strengthened ever so often are all ways through which Tibetans are kept from keeping in touch with their Tibetan ethnic roots. China’s imposition of the usage of the Chinese language as the sole medium of instruction in Tibetan schools is a direct attack on the Tibetan language.

The new regulations that were adopted during the third session of the 11th People’s Congress of the Tibetan Region on January 11, 2020. to establish “model areas for national unity and progress” in the Tibetan Autonomous Region has never been for the Tibetans but for China to enforce their Chinese centric lifestyle on the innocent people of Tibet. China’s constant strengthening of the surveillance in Tibet is visible through its excessive arrests on baseless grounds and from projects such as the construction of border villages. This particular regulation would also help China in raising more informers for the Chinese govt. and to maintain their grasp on the Tibetan regions. China’s ever growing control in Tibet is all being done to gain complete power over the Tibetans but the Tibetans’ connection and loyalty towards their own true ethnicity is what bothers China and what they wish to uproot.

China has also made claims in the past of how their hold over Tibet is for the land’s own good since the Communist Party aims towards liberating Tibet’s land and its people. The higher authorities have always made statements regarding how Tibetans have the full right to live on their own terms and have expressed how they wish for the co-existence of the Tibetans and Chinese. The regulations passed on January 11, 2020, have come off as a clear proof of how the Chinese government never meant for Tibet’s growth and peace since systematic discrimination is openly announced and later imposed.

Even while China and its government officials made such meaningless claims to give Tibetans the space to maintain their culture and lifestyle, the truth was far from what was promised. Tibetans have always faced discrimination and have never ever been given access to the fundamental rights. It stands against humanity for people from any nation to not have their basic rights or the right to life but this has gone on for years with the Tibetans. The further imposition of China’s dominant ethnic culture on the people of Tibet who are subjugated violates International human rights standard. The regulations further aim towards brainwashing Tibetan children from the preschool days and to stem in them the Chinese ideological propaganda, meaning which there will be more invasion of privacy and lack of rights in the Tibetan regions.

The CCP way of dealing with the Tibetans has always been through extreme torture and inhumanness. This issue has however never received the attention that it deserves so that Tibetans can be given a fair stand against China’s ruthless rule. The Tibetan struggle has gone on for years and is still going on strong. There have been developments throughout the years but the needed international support is still missing and hasn’t reached a strong point. It is high time for the other nations and the international organisations who are witnessing such inhumanity and to call out China’s faults. China, being the powerful country that it has always sought out its way easily from negotiations and especially from accusations.

Tibetans have struggled for years and will still live under such dire circumstances if they don’t receive immediate support and help. Countries like China who use sheer violence for their own benefit should be held accountable for their crimes and the subdued should be freed from such grief and anguish.