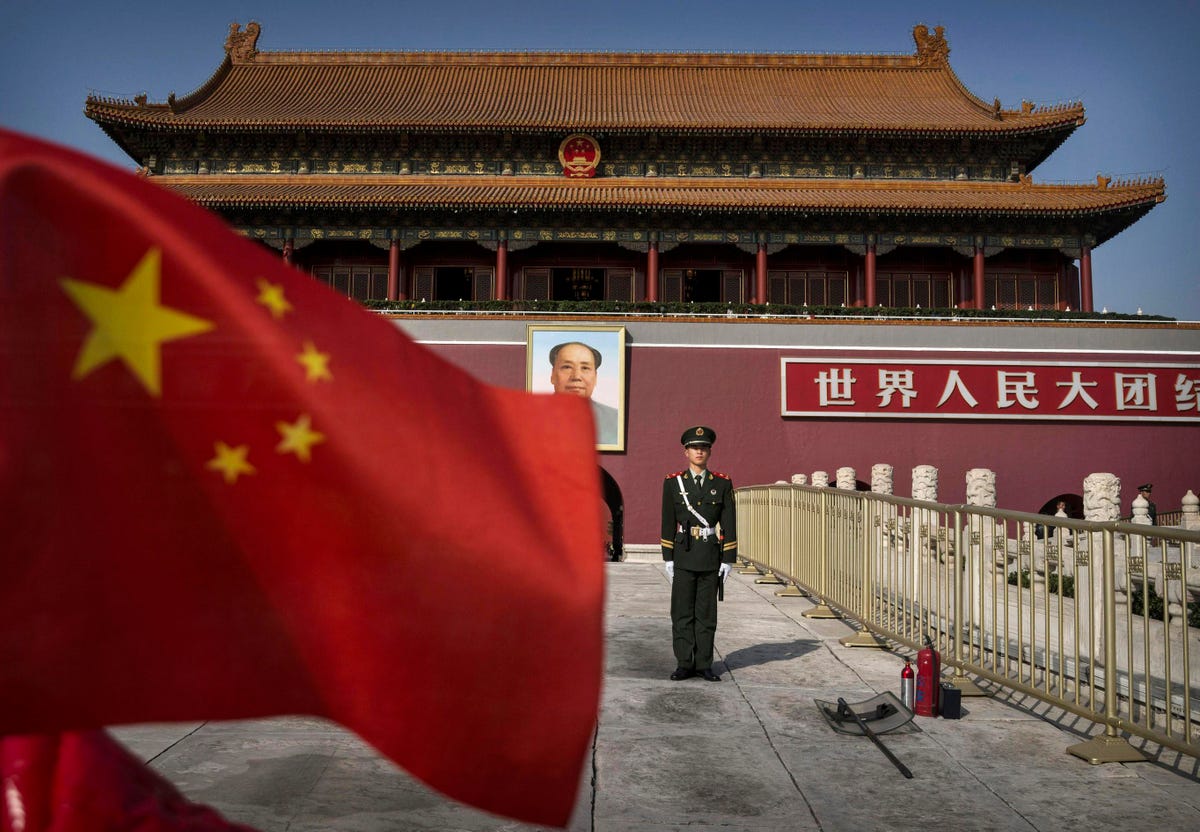 Forget all the other worries about China. The big problem is that the country is going to run out of its most productive workers.

Ultimately, this means that growth will start grinding to a near crawl, at best.

“Most analysts believe China will rebound,” states a recent report from Frost Investment Advisors titled Cracks in China’s Economy. “That may well be true, but we think there are some cracks in the foundation.”

Of course, many investors already know about the country’s out of control real estate debt, as evidenced by the problems at Evergrande Group. And they may be aware that the communist country is clamping down on business in a big way with increase regulatory actions. That shouldn’t surprise many people because China is a centrally planned economy.

In any event, those two issues, which the Frost report also raises, could likely be fixed in relatively short order, if the government really wanted to do so. I don’t think the Chinese leaders do want to fix the regulatory excess, but they may have to fight the debt surge like it or not.