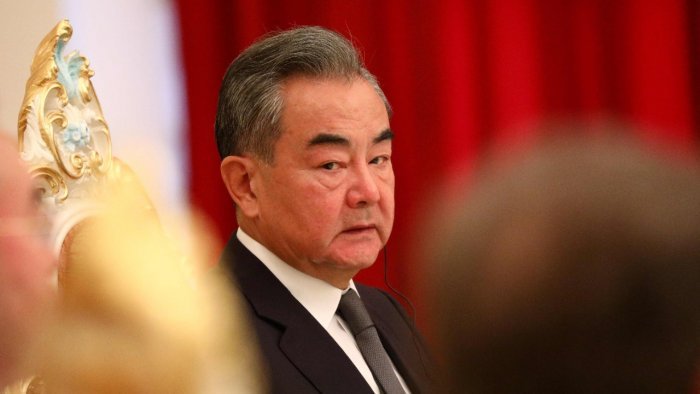 If the plan goes through, it will be the first visit by a senior Chinese leader to India after the two countries locked horns in a dragging military standoff along the Line of Actual Control (LAC) in eastern Ladakh since May 2020.

China’s foreign minister Wang Yi is likely to visit India at the end of this month, people familiar with the development said on Wednesday, adding that the trip is not yet fully locked in and dates have not been confirmed.

If the plan goes through, it will be the first visit by a senior Chinese leader to India after the two countries locked horns in a dragging military standoff along the Line of Actual Control (LAC) in eastern Ladakh since May 2020. The standoff, and a brutal clash in Galwan Valley in June 2020 that resulted in the death of 20 Indian soldiers and at least four Chinese troops, took bilateral ties to an all-time low.

There was no official word from the external affairs ministry on Yi’s reported plans to visit India. The people cited above said on condition of anonymity that the two sides are in touch, but the visit is yet to be fully finalised.

They said the proposal for the visit came from the Chinese side and there were plans for Yi, who holds the rank of state councillor in China, to also visit Nepal, Bangladesh, Bhutan and Pakistan as part of the trip to the region.

The Kathmandu Post reported on Tuesday that Yi is expected to visit Nepal on March 26-27 to hold talks with President Bidya Devi Bhandari, Prime Minister Sher Bahadur Deuba and foreign minister Narayan Khadka. Yi is also expected to press for taking forward projects under China’s Belt and Road Initiative (BRI) while in Kathmandu, the report said.

It was not immediately clear whether Yi intends to visit India before or after his trip to Nepal. The people cited above said the Bhutanese side was not keen on a visit from the Chinese side.

Ever since the LAC standoff began, the top leadership of India and China have participated in several virtual meetings of groupings such as the Shanghai Cooperation Organisation (SCO) and Brazil-Russia-India-China-South Africa (Brics), though bilateral meetings, either in-person or virtual, have been rare.

Despite numerous rounds of diplomatic and military-level talks, both sides have so far only completed the disengagement of frontline troops on the north and south banks of Pangong Tso lake and at Gogra. They have been unable to make headway at several other friction points in Ladakh sector, and tens of thousands of troops have been deployed by each side through two winters.