China’s inroads into the Pakistani economy 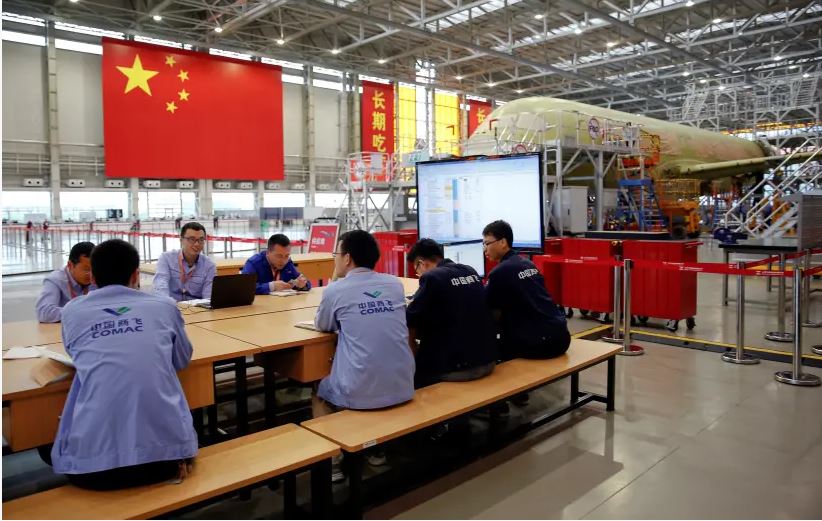 While the Pakistani president and foreign minister visited China at the height of pandemic in March 2020, the scheduled visit of Chinese President Xi Xinping to Pakistan was deferred several times.