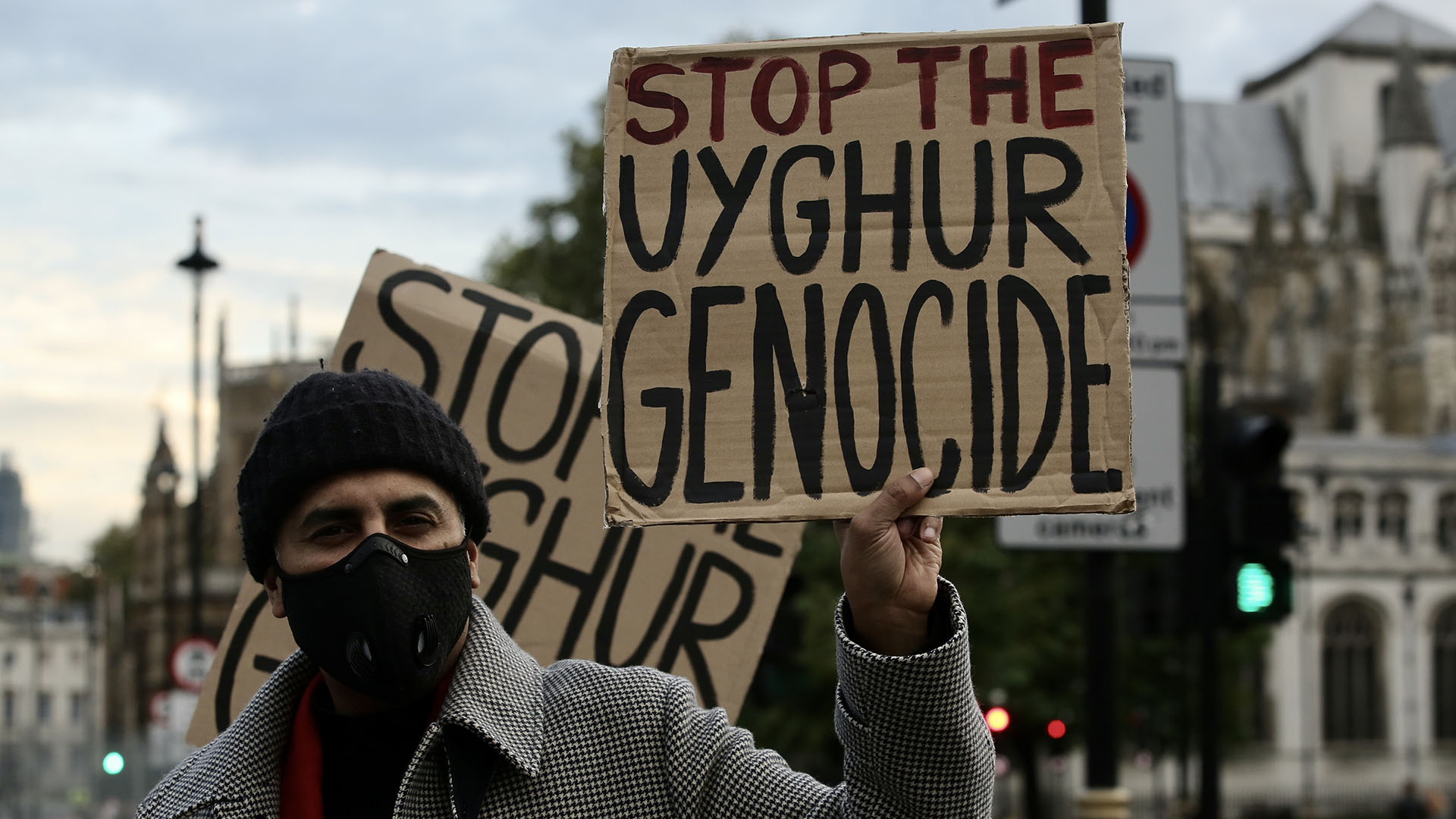 China actively attempts to manipulate and dominate global discourse on Xinjiang and to discredit independent sources reporting ongoing genocide and crimes against humanity conducted against predominantly Muslim Uyghurs and members of other ethnic and religious minority groups, the US State Department said in a report.

China directed and affiliated actors lead a coordinated effort to amplify Beijing’s preferred narratives on Xinjiang, to drown out and marginalize narratives that are critical of China’s repression of Uyghurs, and to harass those critical of Beijing, said the report.

China’s messaging tactics seek to drown out critical narratives by both flooding the international information environment to limit access to content that contradicts Beijing’s official line, and by creating an artificial appearance of support for the country’spolicies.

Messengers use sophisticated AI-generated images to create the appearance of authenticity of fake user profiles, the State Department report said adding that China works to silence dissent by engaging in digital transnational repression, trolling, and cyberbullying.

China floods conversations to drown out messages it perceives as unfavourable to its interests on search engines and social media feeds, and to amplify Beijing’s preferred narratives on its treatment of Uyghurs, it said.

Former Under Secretary of State Keith Krach, Chairman of the Krach Institute for Tech Diplomacy at Purdue and a leading voice for human rights in China, said: “In Xinjiang, the Chinese Communist Party (CCP) is conducting some of the most serious acts involving mass human rights abuses since the Second World War.

“The release of the State Department report proves that the US understands the measures that the CCP is taking to cover up the ongoing mass surveillance, repression, and genocide of the Uyghur people. It’s another important step from the US toward holding the CCP accountable for their systemic campaign to wipe out the Uyghur population. The free world must not fall for the CCP’s deceptive tactics.

“Holding the CCP accountable requires an all hands on deck approach. Now, students around the nation are urging their universities to divest from endowments linked to China due to the crimes in Xinjiang. American investors should follow these students’ lead and divest from Chinese companies complicit in perpetuating and hiding the genocide.”