China’s military flights off Taiwan coast intended to send message to US: Analyst 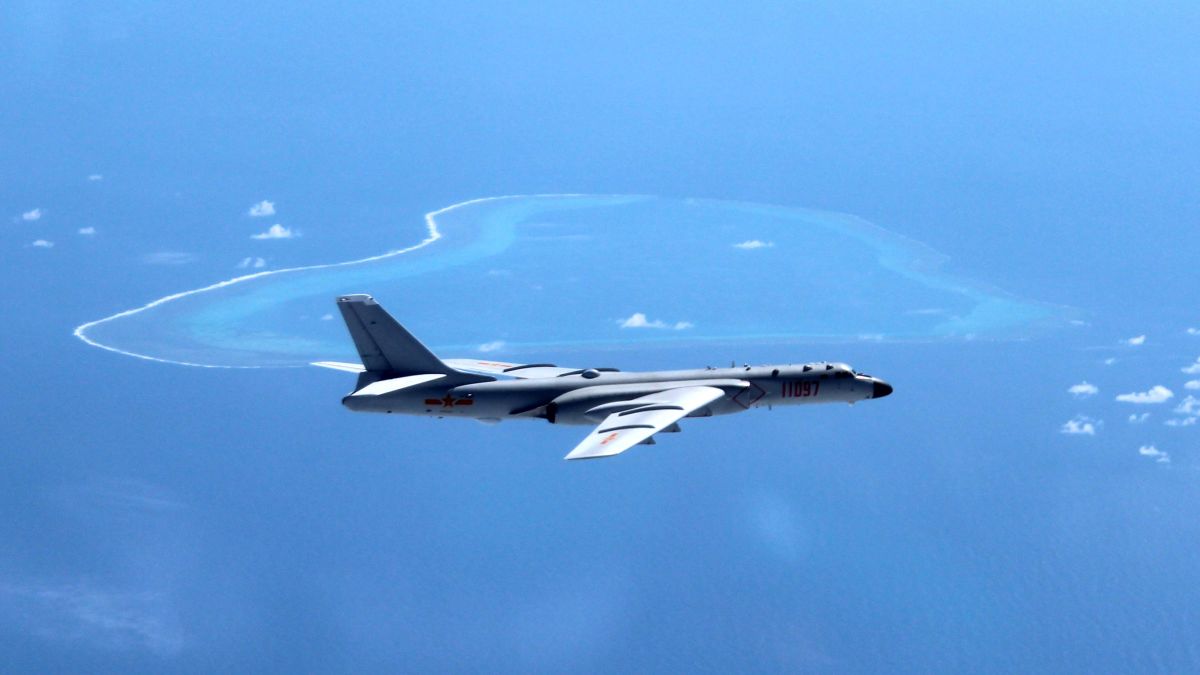 Analysts believe that China is sending an increasing number of warplanes into Taiwan’s air defense sector to send a message to the US, rather than threatening the island itself as the US is a democratic , in favor of independent Taiwan.
According to Voice of America, Denny Roy, a senior fellow at the East-West Center think tank in Hawaii, said, “The dominant narrative inside China is that the United States is accelerating Taiwan’s independence as a way of controlling China.” promoting from.”
“The Chinese are now looking for evidence to confirm this. Lacking a creative new approach, Beijing has doubled down on its standard form of hostile military signal,” he said.
According to the Voice of America report, since mid-2020, the People’s Liberation Army-Air Force has flown a small number of fighters and bombers almost daily over part of the Taiwanese Air Defense Identification Zone (ADIZ).
Last week, China sent 29 warplanes to Taiwan’s air defense sector, the third-largest fly-by in the country this year.
The warplanes, including 17 fighter jets, six bombers and other supporting aircraft, entered the island’s air defense detection area from the southwest on Tuesday, the island’s defense ministry said.
Earlier, the US Navy’s P-8A Poseidon reconnaissance aircraft flew over the Taiwan Strait.
The US Indo-Pacific Command said in a statement that the flyover of a surveillance aircraft over the Taiwan Strait amid repeated Chinese incursions into Taiwan’s ADIZ was a demonstration of America’s “commitment to a free and open Indo-Pacific”.
On June 13, China’s foreign ministry said Beijing had sovereignty over the Taiwan Strait, a rebuttal from the United States four days later.

The United States on June 17 called on China to end its “provocative actions” and to “respect international law” in the adjacent South China Sea, reports the Voice of America.
Washington considers the international strait between Taiwan and China to be open to its Asia allies from Tokyo via Manila. The US government informally supports Taiwan, although the two do not have formal diplomatic relations.
Beijing separately claims the South China Sea, a resource-rich waterway disputed by Taiwan and four Southeast Asian countries, while Taiwan believes China’s claim of sovereignty over the Taiwan Strait is false and It is the only water on which any country has complete sovereignty. Its 12-nautical mile territorial waters, Voice of America reported.
A week earlier, Washington approved a plan to sell $120 million worth of warship parts and related technical assistance to Taiwan. Last month, US President Joe Biden said that the US would defend Taiwan if China attacked.
Lin Chong-pin, a retired strategic studies professor in Taiwan, said, “Originally, when PLA airplanes or fighter planes and the like started visiting the ADIZ, it was for a different reason, but nowadays the frequency has increased.” “
Taiwan and mainland China have been governed separately since the defeated Nationalists retreated from the island at the end of the 1940 Chinese Civil War.
But China’s ruling Communist Party of China (CCP) sees the self-governing island as part of its territory – even though it has never been controlled. Beijing says it will use force to unite the two sides if necessary.
The issue of Taiwan has been at the fore of US-China relations in recent months.
Tensions between Washington, which is committed to supporting the island’s self-defense, and Beijing over Taiwan were open earlier this month when their respective defense chiefs met at the Shangri-La Dialogue defense summit in Singapore.