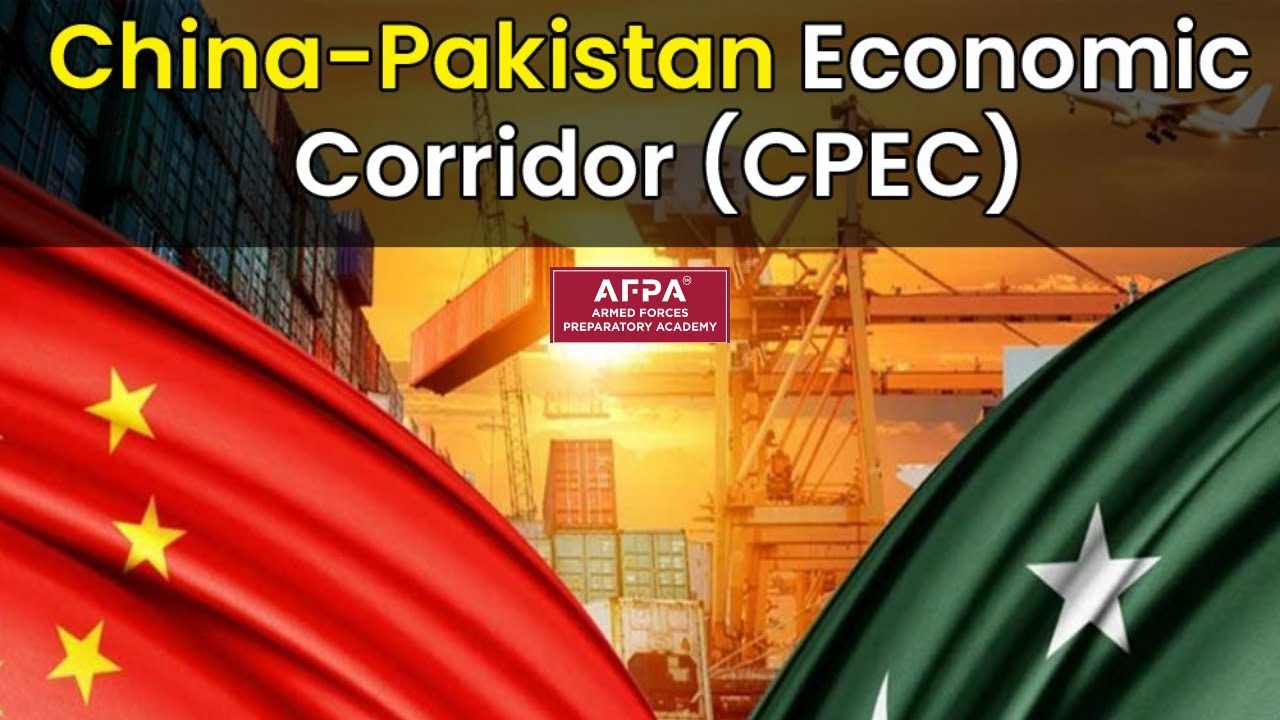 The new government of Shehbaz Sharif is increasingly finding that the China Pakistan Economic Corridor (CPEC), much-touted as a game changer, is becoming a liability. The government is vacillating on how to take the project forward as it makes amends with the West.

This week saw swift developments over the CPEC in both Pakistan and China.

Sensing Pakistan’s discomfort, China has given a quiet approval to the Sharif government’s decision to scrap the CPEC Authority-set up during his predecessor Imran Khan’s government.

On a question over the scrapping of the CPEC Authority by an Indian journalist during the Chinese Foreign Ministry’s weekly briefing, spokesperson Wang Wenbin said: ‘… I have noted relevant reports. Over the years, China and Pakistan have been in close, full and friendly communication over CPEC…China understands Pakistan’s effort to integrate resources, raise efficiency and make institutional adjustment. We believe our communication with Pakistan will only be even closer and smoother, and CPEC cooperation will deliver greater results.’

The spokesperson’s polite comments mask the plethora of problems CPEC has notched up. Some of the issues involve poor implementation by Pakistan, lack of investments by both China and Pakistan, lack of security for Chinese workers who have been targeted by Baloch rebels and also objections by India as the project passes through the contested Pakistan-occupied Kashmir (PoK).

The CPEC has been mentioned as the crowning glory in China’s ambitious global Belt and Road Initiative (BRI) that seeks to link up countries and continents through highways, rail tracks, port and airport linkages. The $62 billion project seeks to link Kashgar in the volatile Xinjiang region of China to the Gwadar port in the insurgency-driven Balochistan province. CPEC projects have faced attacks from the local Pashtun population in PoK as well.

Multifarious issues in the project have dented diplomatic relations between the iron-clad brothers. One of these is China’s request to place boots on Pakistani soil to protect CPEC projects and Chinese nationals but Islamabad has not approved it as yet.

Beijing is also worried over Islamabad’s precarious financial position as the latter has not been able to pay Chinese utilities for power production and transmission of electricity. Moreover, Pakistan’s mounting foreign debt has touched $130 billion, which is giving a headache to China. To tide over the financial crisis, the two all-weather friends opened up investments in CPEC to third parties. Chinese companies working on the CPEC have begun to exit Pakistan.

In May this year, Pakistan’s new Foreign Minister Bilawal Bhutto Zardari met with his Chinese counterpart Wang Yi in Guangzhou to discuss providing safety to Chinese citizens and institutions after the Shari suicide bombing that killed three Chinese teachers and on Pakistani driver. They also discussed salvaging the CPEC from its numerous delays.

With the Sharif government simultaneously improving ties with the West, particularly the US and the UK, Islamabad may begin to ignore the CPEC which has become a financial liability-much like China’s other mega projects in countries like Sri Lanka, Djibouti, Laos and Zambia.

Launched in 2015, the CPEC has not boosted Pakistan’s economy in terms of employment-generation and translating the benefits of infrastructure development to the people. Pakistan’s Planning and Development Minister Ahsan Iqbal too has not been kind in his comments towards the CPEC Authority.