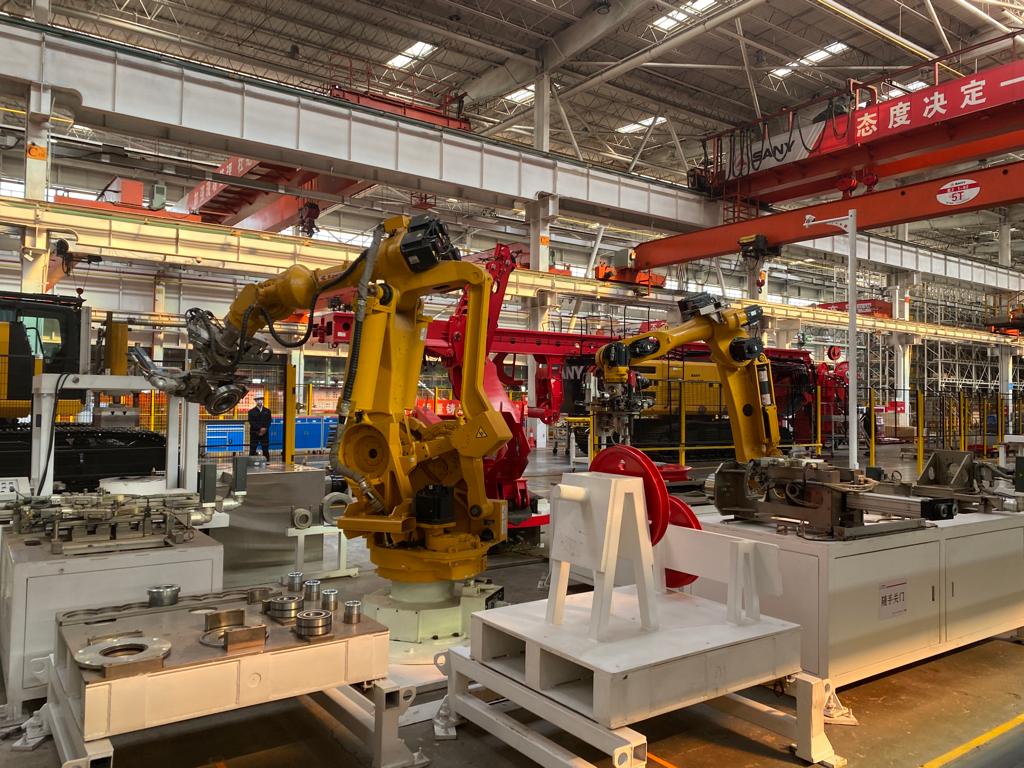 The official Purchasing Managers’ Index (PMI), a key gauge of manufacturing activity, clocked 47.4 in April, below the 50-point mark separating growth from contraction, as authorities said that a “decline in production and demand” has deepened. This was the second consecutive decline in PMI as it stood at 49.5 in March.

The National Bureau of Statistics said Saturday that resurgence of COVID19 infections led to stricter control measures that weighed on factory activities and market demand. Dozens of cities, including economic powerhouses like Shenzhen and Shanghai, have been either fully or partially sealed off in recent months.

China’s financial capital Shanghai which has been in lockdown for more than 6 weeks now is trying to resume some economic activities amid daily new cases over 10000. Manufacturing hub Shenzhen which is limping back after a lockdown has resumed economic activities.

The strict Zero-COVID approach has inflicted mounting economic pain, with the curbs snarling supply chains even as most of the world learns to live with the virus. National Bureau of Statistics officials acknowledged that some enterprises have had to reduce or stop production, while many firms have reported an increase in transportation difficulties.

The official non-manufacturing PMI plummetted to its lowest level since early 2020 as well, official figures showed, as the country braces for a silent Labour Day holiday amid Omicron resurgence.