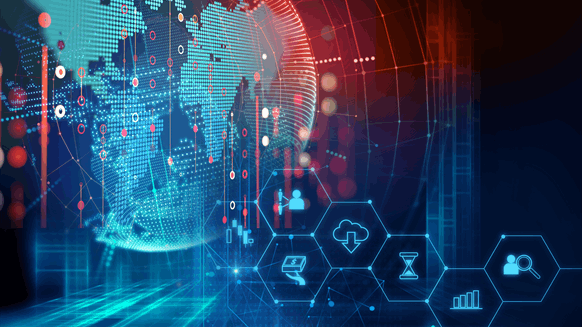 The Australian economy is at risk from China’s domination of smart cars, home devices and other advanced technologies, a report warns.Many South-East Asian countries – key markets for Australian business – are increasingly integrated with China for such technology and supply chains, a new study by the Sydney-based Lowy Institute said.It says the global economy is being transformed by the Internet of Things (IoT) – devices and objects embedded with sensors connected to other communications networks.

While the US and other western nations such as Australia have attempted to exclude Chinese companies and state corporations from their digital networks worldwide, the economies of East and Southeast Asia are highly reliant on the economic giant.Much of this technology used in developments such as electric cars and “smart city” ecosystems in countries such as Singapore and Malaysia are either manufactured or linked to China.And the Chinese state is strengthening its control of cyberspace with increasingly intrusive powers on home and foreign businesses.

The ruling Communist Party is tightening political control over China’s internet giants and tapping their wealth to pay for its ambitions to reduce reliance on US and European technology.Anti-monopoly and data security crackdowns starting in late 2020 have shaken the industry, which flourished for two decades with little regulation.

“Beijing is thereby setting the ‘terms of engagement’ for participation in China’s IoT economy in ways that privilege China’s information security over that of foreign actors,” the report said.This means Australia could face a difficult choice between a poorer future outside a South-East Asia region digitally connected with China or a riskier future within it.The report says the Australian government should build up its own technological capacities and find ways to manage the potential risks from digital connections with China.