China’s Warnings To Athletes Over Free Speech During Olympics: Report 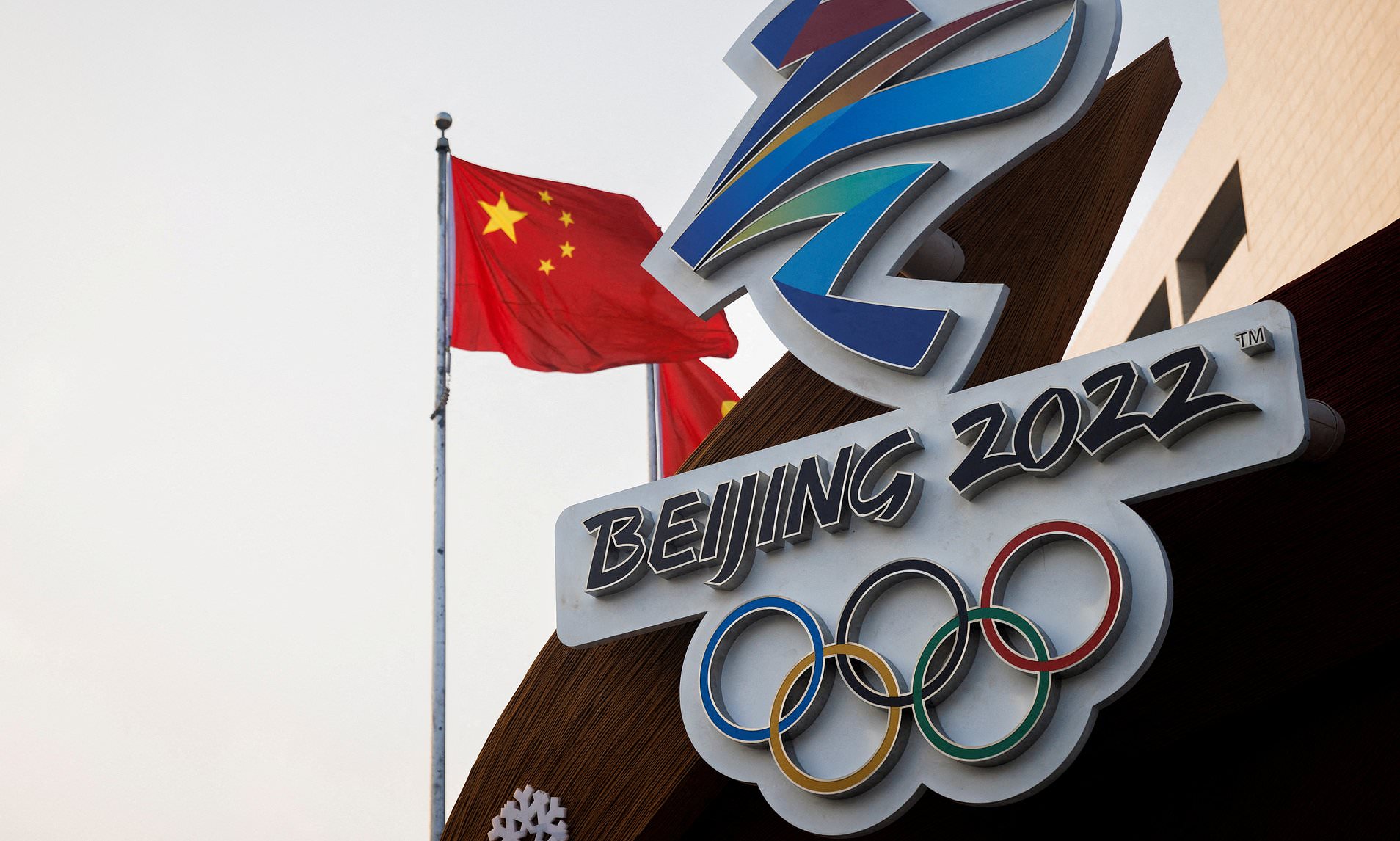 Beijing Winter Olympics reveal a very different face of China as during the Summer Olympics in 2008, authorities had not imposed severe restrictions on locals and did not warn visiting athletes over speaking against Beijing. However, this time a lot has changed and Chinese officials have warned athletes not to speak against the country’s law and also made house arrests of local activists whom the communist regime believes might stage protests during the Winter Olympics that might taint the reputation of China, according to a media report.

In 2008, during Summer Olympics in Beijing, the Chinese government announced that it had designated three parks in the capital for anyone wanting to protest during the Games. It seems quaint to recall this gesture these days, as empty as it was. In the end, no protest permits were issued by the local police. The demonstrators who did take the risk during the Games were rounded up and taken away, reported Nikkei Asia

But the moment is worth remembering if only to contrast it with the lead-up to the Beijing Winter Olympics, scheduled to open tomorrow, as organizers warned athletes that their accreditations could be cancelled if they spoke out of turn, said the publication further.

In January, the Beijing organizing committee’s Yang Shu had said that any behaviour or speech that is against the Olympic spirit, especially against the Chinese laws and regulations, is also subject to certain punishment.

The journey from protest parks for locals, albeit Potemkin ones, to “certain punishment” for outspoken foreigners is instructive, and not just because it tells you how Beijing no longer thinks it has to pander to critics of its human rights record, according to Nikkei Asia.

Further, the publication stated that the short decade-and-a-half from the Summer Games to the Winter Games traces the arc of a much bigger story — China’s rising power and its willingness to display it for all to see.

It came after last week 243 global groups including non-governmental organisations have called for action against China over human rights concerns as the Beijing Winter Olympics is set to begin in the first week of February.

“The 2022 Beijing Winter Olympics will open amid atrocity crimes and other grave human rights violations by the Chinese government, 243 non-governmental organizations from around the world said today. The groups urged governments to join a diplomatic boycott of the Games, slated to begin February 4, 2022, and for athletes and sponsors not to legitimise government abuses,” the Human Rights Watch (HRW) had said in a statement last week.