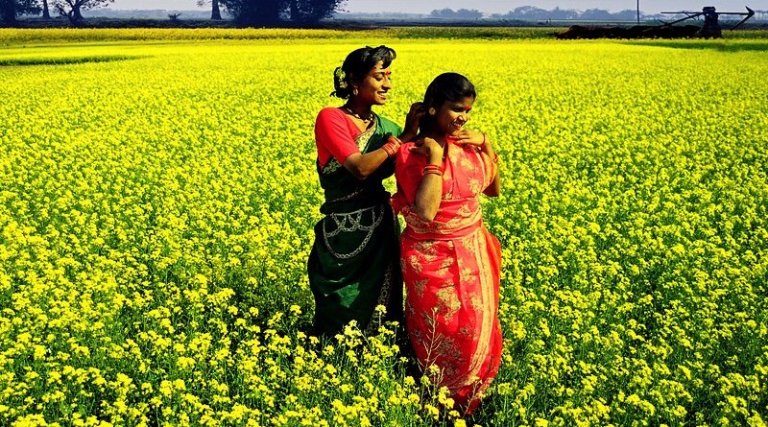 Dhaka signals determination to shape its foreign policy independently and keep open its options with India, US and Japan

China’s outspoken diplomacy, initiated by President Xi Jinping to counter the West’s aggressive diplomatic posturing against it, received a setback in Bangladesh this week.

The Sino-Bangla spat over the US-led “Quad” indicates Bangladesh’s determination to conduct its foreign policy independently. The spat could also work to the advantage of India which is defending its South Asian turf against China’s intrusions.

When asked to comment on the Chinese Defense Minister Wei Fenghe’s reported request to Bangladesh not to throw in its lot with the US-sponsored Indo-Pacific alliance the “Quad”, the Chinese Ambassador in Dhaka, Li Jiming, said last weekend, that the Quad is a military alliance aimed at China and that Bangladesh’s joining it will “substantially damage” Sino-Bangla bilateral relations.

Li’s public warning received a sharp response from the Bangladesh Foreign Minister A.K.Abdul Momen. A tweet from the Bangladesh Ministry of Foreign Affairs said: “FM Dr.Momen told the media here that Bangladesh is a sovereign country which will determine the course of its foreign policy in the interest of its people. He urged foreign envoys in Dhaka to maintain decency and decorum while speaking in public.”

Though Momen did not name any envoy, it was obvious that he was referring to the Chinese Ambassador’s statement. Momen told the media later: “The Chinese ambassador has talked about his country’s stand. The organization he was talking about (Quad) has not approached us as yet. This was a bit of overstepping. This is a matter of regret. Another country is trying to dictate what we should or should not do. We’ll do whatever is beneficial for the country.”

Why is China agitated?

Writing in the Dhaka daily Prothom Alo its Diplomatic Correspondent noted:  “Border clashes with India, US proximity with India, the Indo-Pacific Strategy and the recent summit of top Quad leaders, have given China cause for concern. Diplomatic analysts see another area of China’s concern too. They point out that over the past one year, India’s Foreign Minister, Foreign Secretary, Army chief, Air force chief and other government dignitaries visited Bangladesh. Also in this span of time, a Special Envoy to the US president, the US Deputy Secretary of State and other officials also visited Bangladesh. These trips to Bangladesh by important political and military officials of the US and India must have caused China a degree of consternation.”

“Indian Foreign Minister S Jaishankar had visited Dhaka last year before the Quad virtual summit and had clearly stated then that Bangladesh-India relations had a bright future in the connectivity centred on the Bay of Bengal. He also talked about including countries like Japan in this connectivity. And Japan said that the Matarbari project in Cox’s Bazar was part of Indo-Pacific Structure (of which Quad is a part).”

“Immediately after that, IPS and the Bay of Bengal connectivity issue featured prominently in an international conference held in Dhaka. Japan even highlighted the Bay of Bengal and IPS issues at Bangabandhu Sheikh Mujibur Rahman’s centenary event in March. Therefore, Beijing’s concern about the US, Japan, India and Australia’s shared stance on Quad and IPS is understandable.”

To counter this, China’s Defense Minister Wei Fenghe visited Dhaka in April to deliver the message that Beijing is uncomfortable with Quad and the US-India alliance.

Bangladesh has close cooperation with China in infrastructure development, defense and others areas. Bangladesh Prime minister Sheikh Hasina has visited Beijing several times. The Chinese President Xi Jinping visited Bangladesh in 2016 and committed US$ 20 billion for various development projects including railway lines along the Padma bridge, construction of a tunnel under the river Karnaphuli, communication infrastructure, ICT etc.

Immediately after Xi’s visit, China delivered a submarine purchased by Bangladesh. This brought the then Indian Defense Minister Manohar Parikar post haste to Dhaka with a draft defense deal. In 2017, Bangladesh signed a defense deal with India. And from that year on, the US has been asking Bangladesh to join the Indo-Pacific Structure.

Meanwhile, the US kept mounting pressure on Beijing in other areas. The issue of human and political rights in Hong Kong and Xinjiang was taken up vigorously, forcing China to step up aggression in its diplomacy. China under Xi believes that it has enough economic strength and the global reach through the Belt and Road Initiative (BRI) to meet aggression with aggression. But as Prothom Alo points out,” overreacting could have a counter-productive effect.”

China has to be aware that South Asian countries like Bangladesh, Sri Lanka and India, have multifarious, historical and proximity ties with India, which have to be maintained. Disturbing these relations through pushy or wolfish diplomacy would not give the desired results

Sounding a note of warning, Maj. Gen. (retd) ANM Muniruzzaman, President of Bangladesh Institute of Peace and Security Studies (BIPSS), has said: ” There are signs of a strategic polarisation emerging in the Indo-Pacific region. The long-standing adversity between the US and China is deepening further. The strategic competition between the two will intensify in the days to come. It is evident that the US is unwilling to stand up against China alone. It is making an effort to create a fresh initiative with its allies to thwart China.”

It is common knowledge that China’s clout is increasing in the region. It is actively endeavoring to create a new sphere of influence. The US is moving forward with its allies Japan, India and Australia to obstruct China. Though a virtual summit among its top leaders held in March this year, Quad was not only revived, but also took up a plan to widen its scope of action. The statement issued at the end of the summit spoke about Quad’s activities in this region pertaining to climate change, cyber security, technology and more.”

“We (Bangladesh) must not join any alliance or grouping that will lead to militarization in the Indian Ocean. We must maintain our strategic neutrality. We will always uphold our strategic autonomy in national interests.”

“According to China, Quad’s activities can disrupt stability in this region and instigate unrest. However, no one has even approached Bangladesh as yet to join Quad. Bangladesh, too, has not expressed any desire to join. In fact, Bangladesh appears nowhere on the list of countries mentioned in recent writings and studies about an expansion of Quad.Interestingly, experts feel there may be a militarization of Quad in the future. Many observers think that this will become the NATO of Asia. That is why we need to observe these developments closely. After all, Bangladesh has an important geostrategic location. It is a maritime country and Quad’s basic work area is maritime.’

“Due to its sensitive positioning on the Bay of Bengal, Bangladesh’s importance has significantly multiplied. That is why we must not join any alliance or grouping that will lead to militarization in the Indian Ocean. We must maintain our strategic neutrality.”