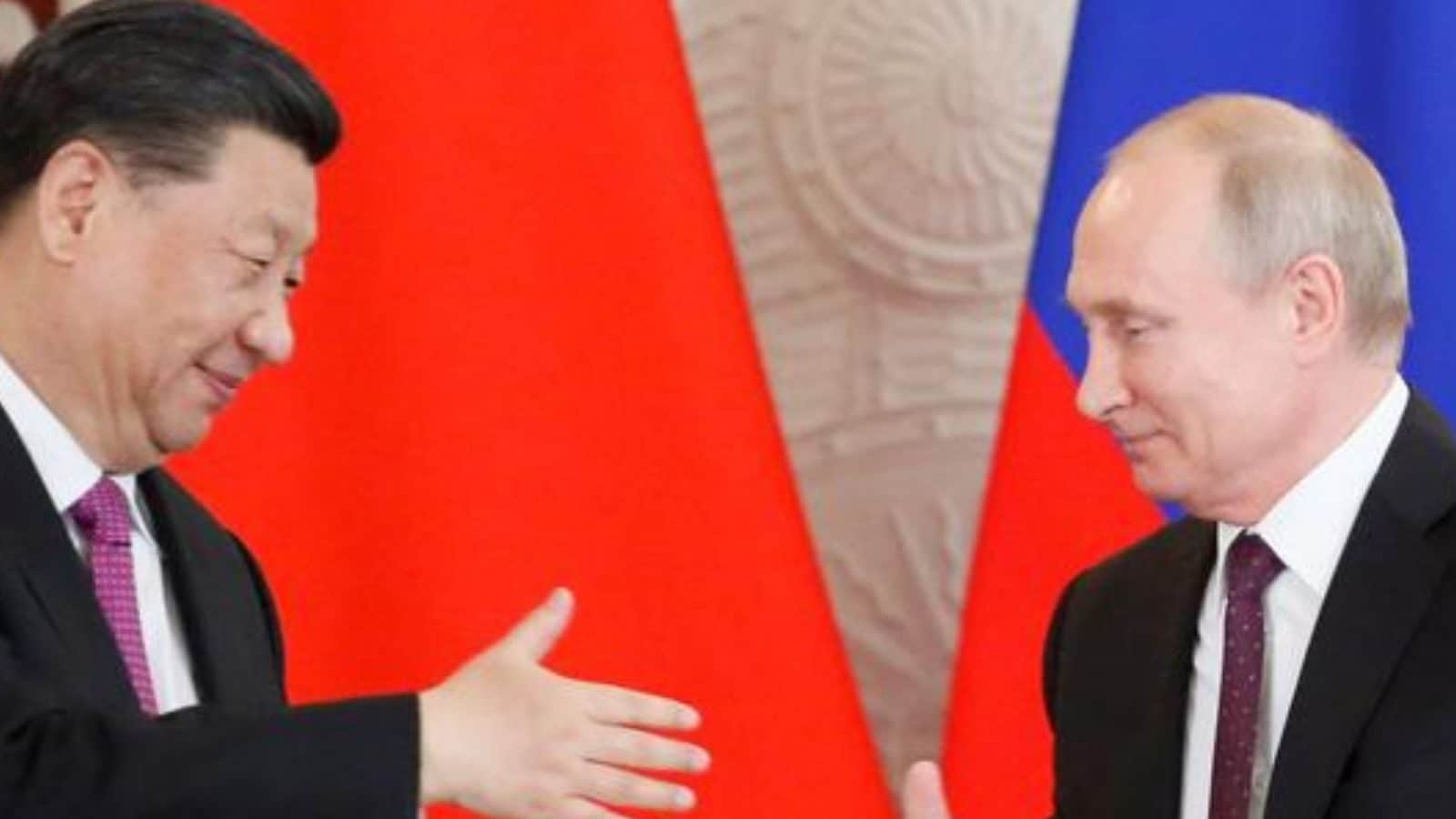 The two leaders last met in late June, also via video link. The meeting comes as rising tensions on the Russia-Ukraine border have caught international attention.

The U.S. and other Group of 7 leaders on Sunday issued a statement condemning “Russia’s military build-up and aggressive rhetoric towards Ukraine.” Canada, France, Germany, Italy, Japan and the United Kingdom are part of the bloc of major economies.

China is not part of the G-7, but the Asian giant was a focus of the group’s discussions at a meeting over the weekend, Reuters reported, citing officials.

China, which shares a long border with Russia, has focused much of their bilateral relationship on trade, especially in energy. Amid a coal shortage this year, China bought significant amounts of coal and other fuel this year from its northern neighbor.

It is less clear what Beijing’s position on Ukraine is. Xi spoke over the phone with Ukrainian President Volodymyr Zelensky in July, according to China’s

In a virtual meeting with U.S. President Joe Biden last week, Putin said Washington should not allow Ukraine to join the North Atlantic Treaty Organization in return for assurances that Russian troops would not carry out an attack.

Biden said Washington would not accept such a demand.

An attack on one member of NATO — a powerful military alliance — is considered an attack on all member countries. Ukraine has wanted to join the alliance since 2002, but Russia objected on grounds that such a move would be a direct threat to its borders.