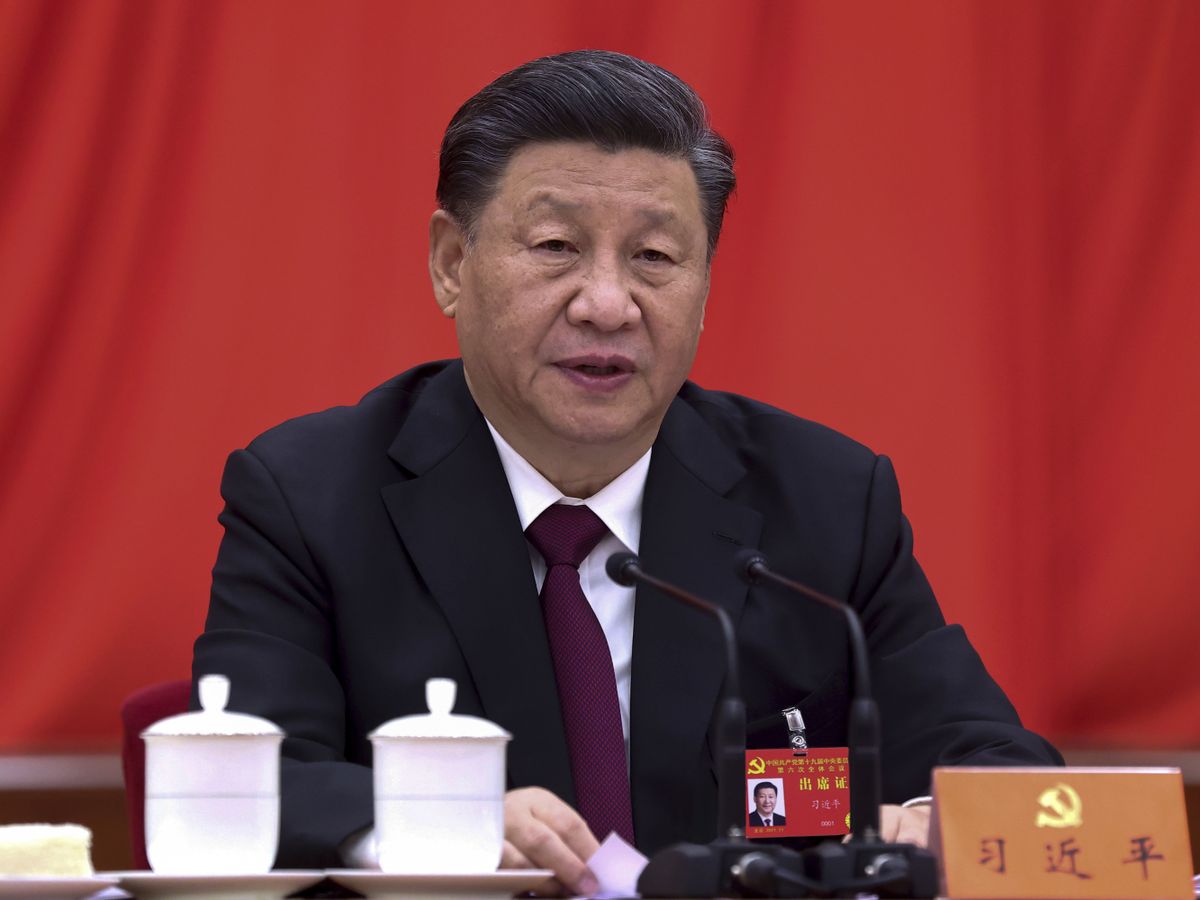 Chinese President Xi Jinping warned on Monday that confrontation between major powers could have “catastrophic consequences” in a speech to world leaders at an all-virtual Davos forum.

For the second year in a row the face-to-face gathering of political and corporate power players in the Swiss Alps has had to go online thanks to a coronavirus pandemic that shows no sign of abating.

Xi opened proceedings with a speech much like the one he delivered virtually last year.

He touted China — where the coronavirus first emerged in late 2019 — as a rare pandemic success story and the only major economy to continue posting strong growth.

He presented himself as the defender of multilateralism and also gave sober warnings for the future as relations between major powers plunge.

“Our world today is far from the tranquil, rhetoric that stokes hatred and prejudice abound,” he said, according to an official translation of the speech which was streamed online.

“History has proved time and again that confrontation does not solve problems, it only invites catastrophic consequences,” he added.

China stuck to a strict policy of targeting zero Covid cases once it stamped out its initial outbreak.

Its borders remain largely closed to outsiders but it has remained the world’s vital manufacturing base throughout the pandemic.

In his speech to the World Economic Forum in Davos, Xi said the world had fought a “tenacious battle” against the “once in a century pandemic”.

But he said the pandemic was “proving a protracted one” with new variants spreading faster than before, deepening challenges for the global economy.

He added that China was keen “for people-to-people exchange in a bid to facilitate cross border trade, keep the industrial supply chain secure and smooth, and promote steady and solid progress in global economic recovery”.

But there were no announcements in the speech on when or whether Beijing might relax its tight border controls.

China has remained comparatively free of the coronavirus but is currently battling a spate of local outbreaks in multiple provinces and key cities just weeks before it hosts the Winter Olympics in Beijing.