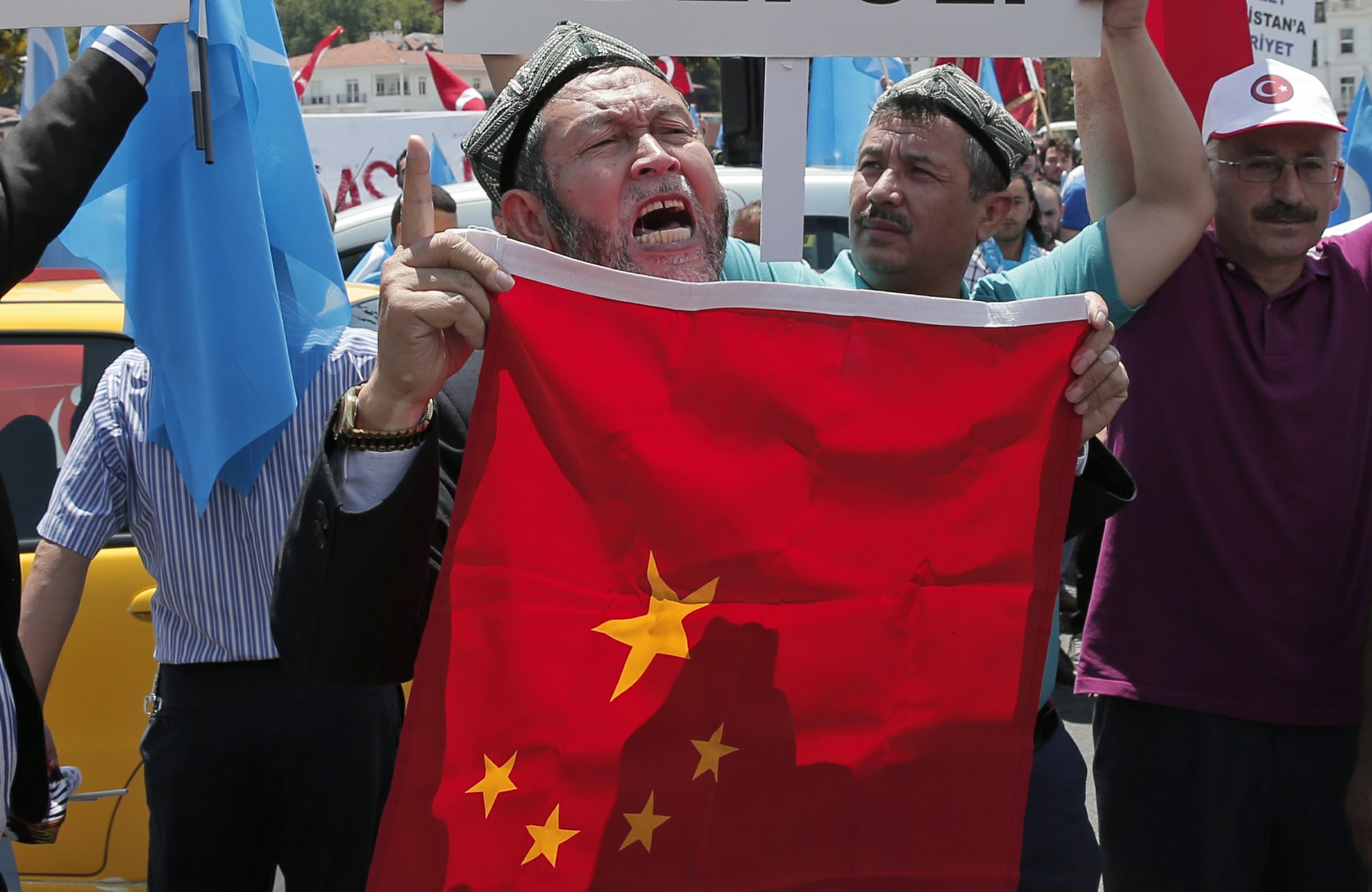 Chinese authorities have jailed at least 100 Uyghur minority community members in northwestern China’s Xinjiang region, a security guard from the area who spoke on condition of anonymity has informed the RFA news agency. The reason for the detention of the Uyghurs from Sheyih Mehelle hamlet in Ghulja (in Chinese, Yining) county was unclear, the source iterated. Sheyih Mehelle hamlet county hosts a population of 700 Uyghurs, and an estimated 14 percent of them are in prison facilities, according to the security guard. The number of detainees might soon hit 200 in figures, the latter informed.

Sheyih Mehelle is a part of the Cholunqay village, which has more than 10,000 residents from the Uighur community. But the Chinese government has been trying to eliminate the population and it is no surprise that 14 percent of Uighur hamlet’s population is in prison, an Uighur living in exile who requested anonymity from the fear of reprisal, further informed. Latter Uighur, who hails from Ghulja’s Onyar village, said that in his family, three of his brothers were all imprisoned by the Chinese government for reasons not known. One to five members from each family in the neighbourhood have been jailed, he stressed.

Another prison guard told RFA that four people from a Nesrulla family were held in detention by the Chinese government. Another official said he knows a family where nearly six siblings were held by the PRC administration.

The Chinese government has been criticized by the governments worldwide for launching a campaign in the Xinjiang Uighur Autonomous Region (Xinjiang or XUAR) against the Uighur minority community. According to human rights groups, China has as many as a million Uighurs that have been arbitrarily detained in 300 to 400 facilities, which include “political education” camps, pretrial detention centers, and prisons. Detainees and prisoners are subjected to torture and other ill-treatment, cultural and political indoctrination, and forced labour. Data from Human Rights Watch suggests that arrests in Xinjiang accounted for nearly 21 percent of all arrests in China.