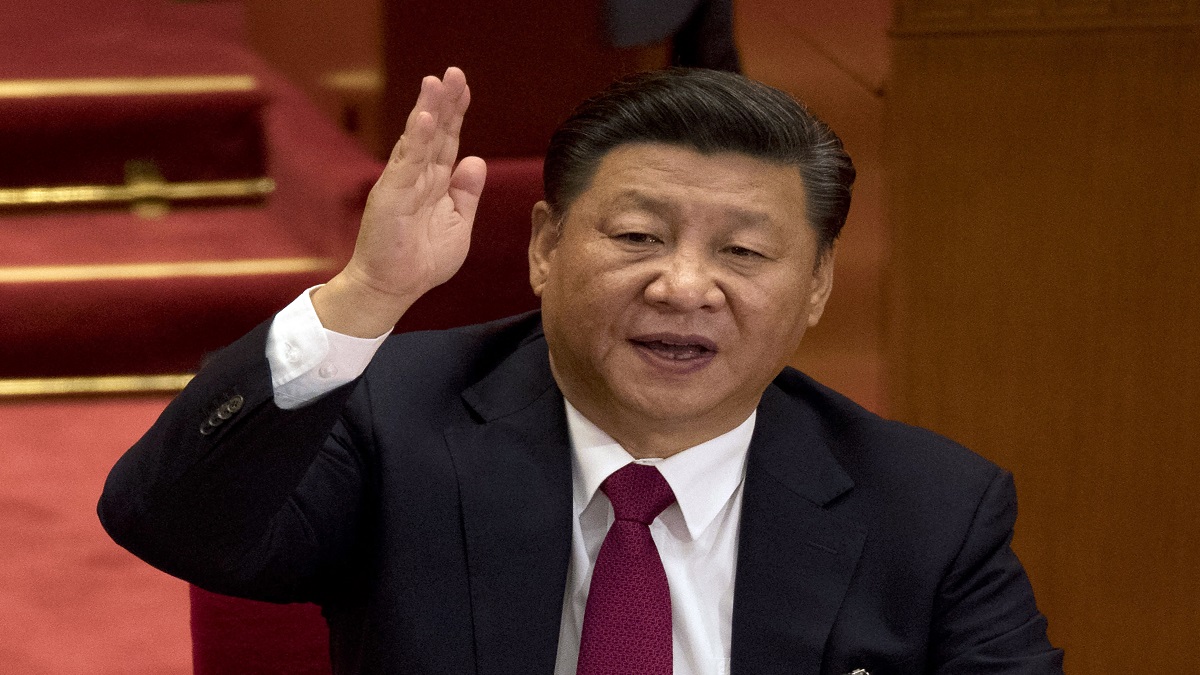 At the 20th-congress of the Chinese Communist Party may amend its constitution to reaffirm President Xi Jinping’s ultimate power and he is expected to get a third term of power.

The amended constitution will ensure that the rules and reforms in the country, society, polity and economy are further tuned to the commands from President Xi, reported The Singapore Post.

The Politburo of the Chinese Communist Party met recently to finalise the documents to be submitted for discussion at the upcoming seventh plenary session of the 19th CCP Central Committee, which is slated to be held on October 9 – to set the agenda for the Congress.

These documents include a draft report by the 19th CCP Central Committee to the 20th CCP National Congress, a draft amendment to the Party Constitution, a draft work report by the 19th CCP CCDI (Central Commission for Discipline Inspection) to the 20th Party Congress, and report on the implementation of the eight-point decision on improving Party and government conduct by the Politburo for discussion after being revised based on the deliberation results at this meeting, reported The Singapore Post.

The Party Constitution is the general charter of the CPC. It plays a role in regulating and guiding the efforts to uphold the Party’s overall leadership, advance the Party’s full and rigorous self-governance and strengthen Party building.

“Making amendments to the Party Constitution by the CPC at its 20th National Congress in line with new circumstances and missions will help the Party better study, abide by, implement and safeguard this fundamental document. It will also help advance the great cause of socialism with Chinese characteristics and the great new project of Party building,” read the document.

There was enough indication that the amendments would be drafted to further strengthen President Xi Jinping’s hold over the party and the country, reported The Singapore Post.

“We must fully understand and implement Xi Jinping Thought on Socialism with Chinese Characteristics for a New Era, carry out the CPC Central Committee’s strategic plans for the self-reform of the Party, uphold the authority of the CPC Central Committee and its centralized, unified leadership, exercise full and strict governance over the Party, push forward the great project of the Party building in the new era, and make further progress in improving Party conduct, upholding the integrity and combating corruption,” added the politburo draft.

On October 16, President Xi Jinping of China may get a third term in office, making him one of the modern greats of the dragon country.

More critical than reaffirming his ultimate power will be the broad policy direction he is expected to give to Congress. That will determine the projection of China’s power in the domestic maritime arena, prominent neighbours like India and Australia, and the strained relations with the United States.