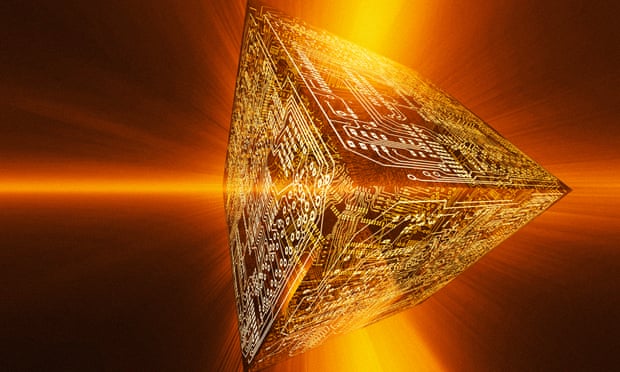 Chinese hackers could target heavily encrypted datasets such as weapon designs or details of undercover intelligence officers with a view to unlocking them at a later date when quantum computing makes decryption possible, a report warns.

Analysts at Booz Allen Hamilton, a consulting firm, say Chinese hackers could also steal pharmaceutical, chemical and material science research that can be processed by quantum computers – machines capable of crunching through numbers at unprecedented speed.

“Encrypted data with intelligence longevity, like biometric markers, covert intelligence officer and source identities, social security numbers, and weapons’ designs, may be increasingly stolen under the expectation that they can eventually be decrypted,” the report says. It says “state-aligned cyber threat actors” will start to steal or intercept previously unusable encrypted data.

However, it adds there is a “very small” likelihood that quantum computing could break the latest encryption methods before 2030. The analysts say quantum computing’s advantages over classical computing – the computing used in everything from laptops to mobile phones – are at least a decade away.

“Although quantum computers’ current abilities are more demonstrative than immediately useful, their trajectory suggests that in the coming decades quantum computers will likely revolutionize numerous industries – from pharmaceuticals to materials science – and eventually undermine all popular current public-key encryption methods,” the report says.

Quantum computing is viewed as an exciting development. For example, experts say it could predict accurately what a complex molecule might do and thus pave the way for new drugs and materials.

China is already a strong player in the field, and Booz Allen Hamilton says it expected the country to surpass Europe and the US – where IBM recently made the most powerful quantum processor – in quantum-related research and development.