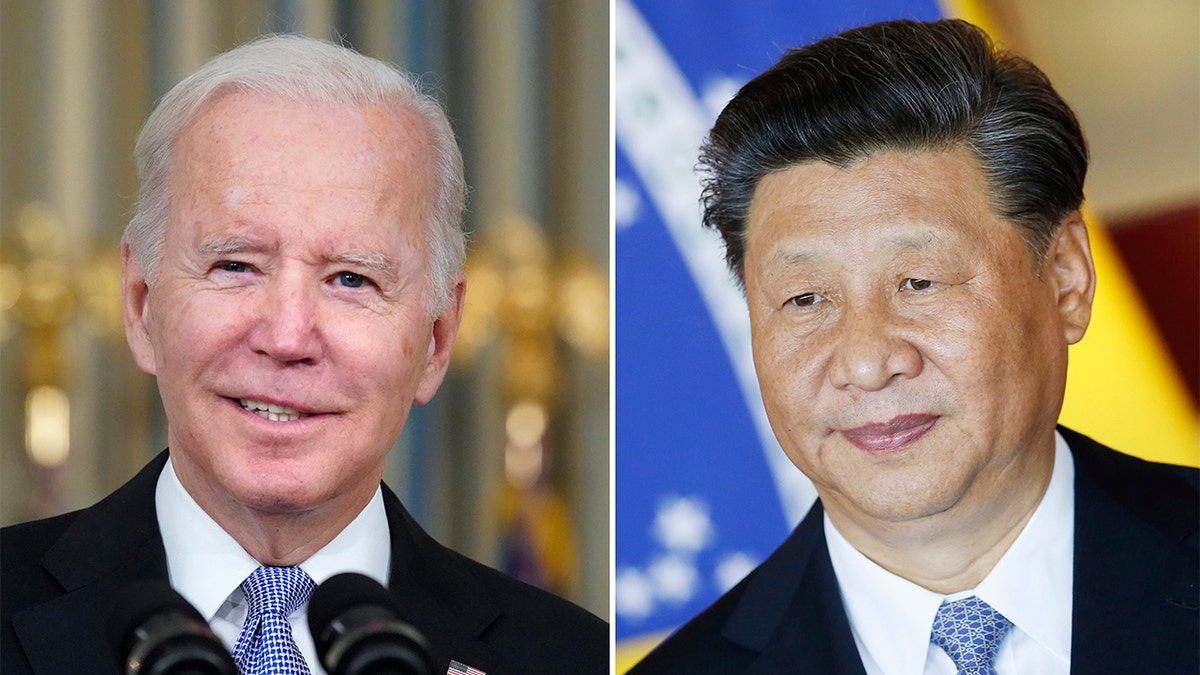 China is whispering to U.S. allies behind America’s back – in the form of a poorly produced music video.

The Chinese Embassy in France released a mock children’s song about “Ameri-cracy” via social media last week. The video depicts a lip-synching Chinese woman in a top hat singing alongside several angry animals playing instruments. The song is set roughly to the tune of “The Wellerman,” a New Zealand sea ballad that became explosively popular at the beginning of the year on video site TikTok.

“Use democracy as a cloak, Ameri-cracy rules the world,” the simple lyrics start, translated into both Chinese and English, but not French. “If any country said ‘no’ you would bash it as your foe.”

The new lyrics chastise the United States for a slew of conflicts, including the U.S. serving as “human rights cop across the world.” The repeated chorus contains a couplet saying “Democracy of our own, reflects our culture, will and soul. If your system can cure all, why did it cause so many woes?”

The music video also accuses the U.S. of election fraud and disinformation to “skew” results, saying, “Inside of the country, money talks. All policies submit to the [corporation.] Disinformation, Gerrymandering skew election results.”

The video ends with a credit screen for Xinhua News – the official press agency and news outlet of the Chinese Communist Party.

Many lines, including the repeated chorus, speed up to contain many more syllables than the lines they parody.