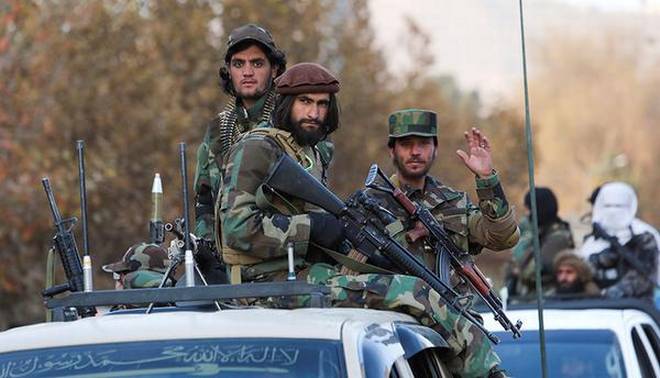 A number of Chinese companies have already begun “on-site inspections” of possible projects to tap lithium deposits in Afghanistan, having received the green light to do so from the Taliban regime, according to a report in the Chinese state media on Wednesday.

Lithium is one of many resources in Afghanistan present in large deposits but as yet untapped, largely because of years of political instability and the lack of infrastructure. A Chinese company secured the rights to mine one of the world’s biggest copper reserves in Afghanistan at Aynak more than a decade ago, but has not yet begun work on extraction.

While Chinese firms are aware of the risks and pitfalls, they have not wasted time scouting out potential deposits of lithium, a valuable resource for a range of industries from electric cars to energy storage systems.

A report on Wednesday in the Communist Party-run newspaper Global Times, citing Chinese businessmen, said, “Representatives of several Chinese companies have arrived in Afghanistan on special visas and are conducting on-site inspections of potential lithium projects, while others have made contacts about such projects.”

The visas were obtained from Afghan authorities “after coordination between the China Arab Economic and Trade Promotion Committee in Kabul and Afghanistan’s Mining Ministry” with “representatives of five Chinese companies” arriving in early November “to conduct on-site inspections”, Yu Minghui, who heads the trade promotion committee, told the newspaper.

Besides the five companies present in Afghanistan, another “at least 20” state-owned and private firms had made inquiries about lithium projects, the committee said.

Mr. Yu said company representatives were “most concerned about basic guarantees of security and social order in Afghanistan”, but also “praised the Afghan Taliban’s friendliness toward Chinese investors”.

The Taliban Government has said it would welcome Chinese investment and support President Xi Jinping’s Belt and Road Initiative, and was also open to extending the China-Pakistan Economic Corridor (CPEC) to Afghanistan.

The security situation, not to mention a dire economic crisis including food shortages, are among the many challenges. Chinese media reported that on Saturday, a train carrying 1,000 tonnes of humanitarian aid was sent to Afghanistan from China’s western Xinjiang region. “The problem is to ensure safety,” Zhou Shijian, former vice president of the China Chamber of Commerce of Metals, Minerals and Chemicals Importers and Exporters, told the newspaper. “If safety is not guaranteed, the gain will not be worth the loss.”