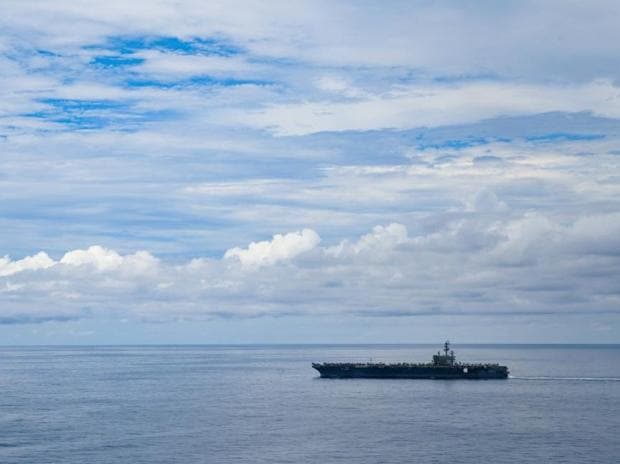 Constant Chinese intrusions on the Senkaku islands in the East China Sea are provoking Japan over Beijing’s rising aspirations of making gains over Tokyo’s territory.

Though the Senkaku islands are being administered by Japan, China has been flexing its muscles claiming that it is Beijing’s territory. Chinese vessels have now been spotted near the islands, including in the “contiguous zone” outside Japanese waters, for 81 days in a row, The Singapore Post reported.

According to Japan’s Defence Ministry, at least two Chinese warships and a supply ship in the Izu Islands were spotted about 500 kilometres (310 miles) south of Tokyo.

Over a week ago, a Chinese frigate sailed in the contiguous zone for about six minutes from 7:44 am, about 40 minutes after a Russian warship was in the area, according to Japanese Defense Ministry officials. It was the first time since June 2018 that a Chinese military vessel had entered the zone near the Senkakus, The Singapore Post reported.

In its bid to protest against an aggressive China, Japan’s Minister for Foreign Affairs, Yoshimasa Hayashi described the infiltration as a breach of international law and assured to respond to China’s actions “calmly and resolutely.” In the month of May as well, Japan lodged protests with Beijing and Moscow after it found Chinese vessels and Russian vessels operating off the disputed Senkaku islands.

Experts say that Chinese President Xi Jinping’s ideology is “what is ours is ours and what is yours is negotiable.” The actions by China clearly reflect that it is unilaterally trying to change the status quo and provoking its neighbouring nations to bring about instability in the region.

Amidst the escalating tensions with China, Japan is holding intense discussions on increasing defence budget and developing nuclear-powered submarines over the disputed islands in the East China Sea.