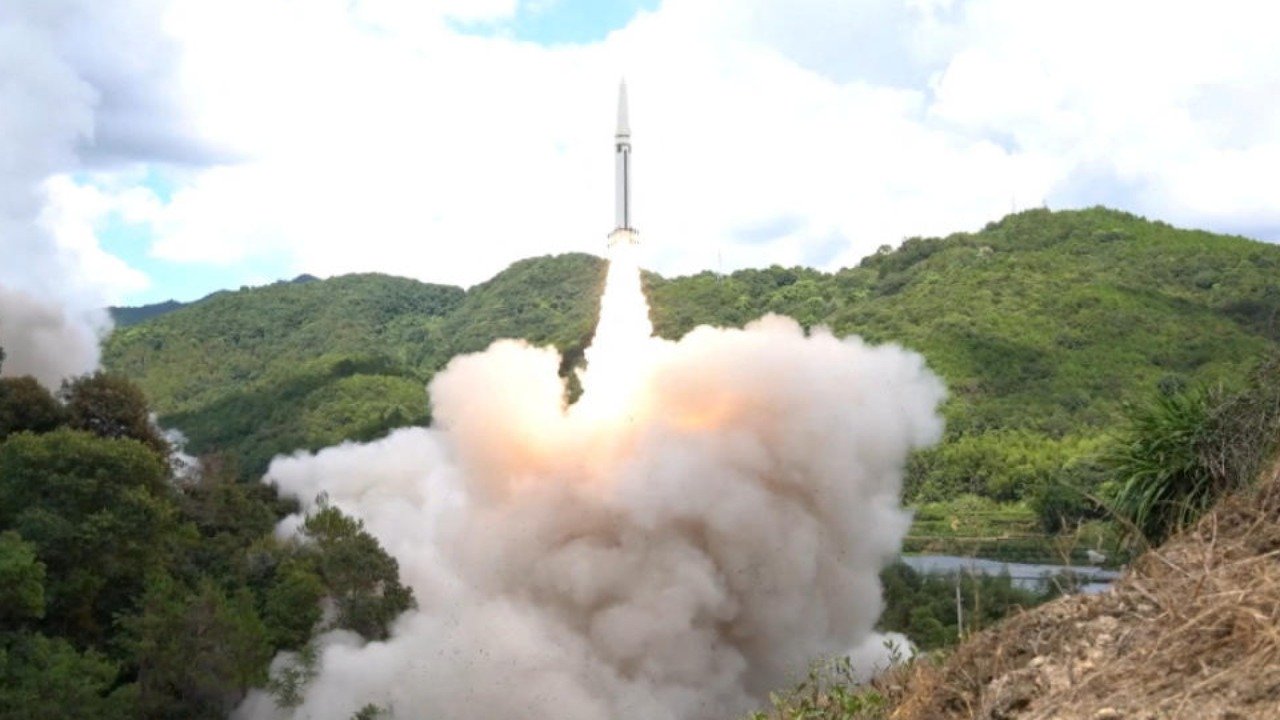 Ballistic missiles fired by China are believed to have landed in Japan’s exclusive economic zone (EEZ) for the first time, Japanese Defence Minister Nobuo Kishi said Thursday. This comes at a time when China is conducting elaborate military drills in response to US House of Representatives Speaker Nancy Pelosi’s Taiwan visit.

“Five of the nine ballistic missiles launched by China are believed to have landed within Japan’s EEZ,” Kishi told reporters as China holds massive military drills in the waters around Taiwan. The figure of nine missiles fired was an assessment by the Japanese side, Kishi said.

Japan had “lodged a protest with China through diplomatic channels”, Kishi said, calling the matter “a serious problem that affects our national security and the safety of our citizens”.

Japan’s foreign minister has also called for an ‘immediate stop’ to China’s military drills around Taiwan.

The EEZ extends up to 200 nautical miles from Japan’s coastline, beyond the limits of its territorial waters.

Nancy Pelosi’s Taiwan visit caused China to send in war planes for combat take-offs from different airports and conduct missions in different air spaces in blatant display of their might.

The increased military activity around Taiwan is also being seen as a tactic to intimidate the island nation.

“The United States constantly distorts, obscures and hollows out the ‘One China’ principle. These moves, like playing with fire, are extremely dangerous. Those who play with fire will perish by it,” the Chinese foreign ministry had warned the US in a statement.