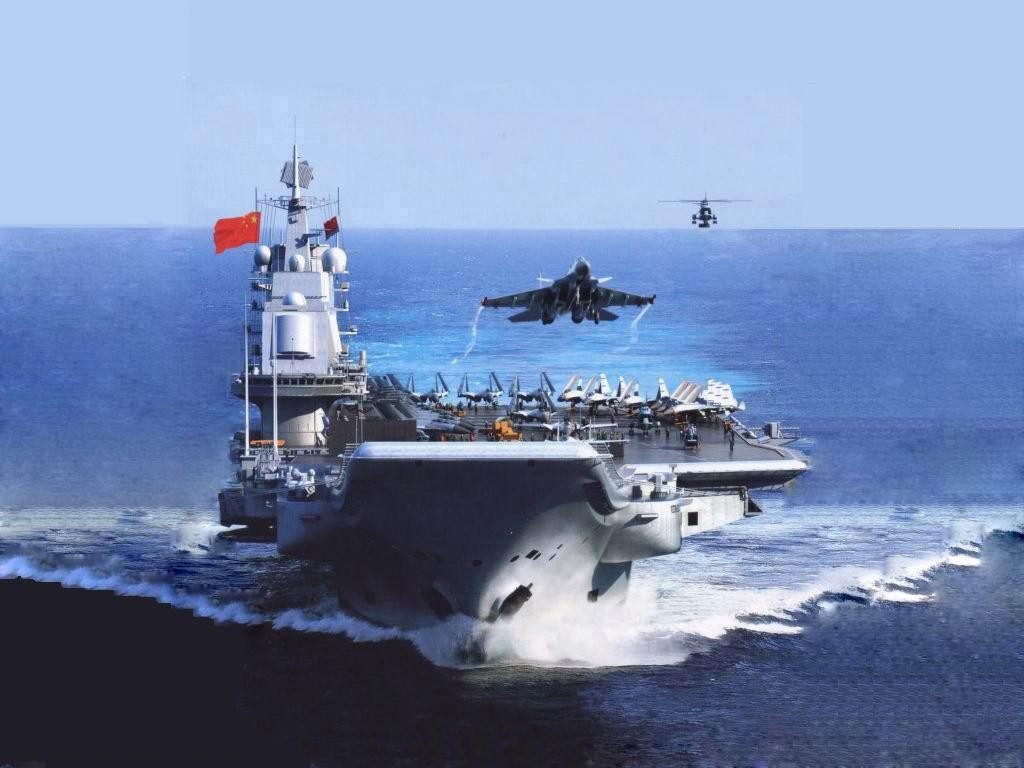 In a recent attempt to provoke Japan and US, the Chinese People’s Liberation Army (PLA) Navy has reportedly been practising intensively in the Philippine Sea over the past few days.

According to local media, the PLA reportedly dispatched an increased number of different types of warplanes and additional warships from the Chinese mainland west of the island of Taiwan, effectively surrounding and enclosing the island.

After reporting a PLA Navy flotilla, consisting of the aircraft carrier Liaoning, a Type 055 large destroyer, sailed from the East China Sea through the Miyako Strait to the Pacific Ocean on May 2, for five consecutive days from Wednesday to Sunday, reports added.

Taiwan’s defence authority reported significant increases in PLA warplane activities to the island’s southwest and southeast in terms of both aircraft types and sortie numbers from Thursday to Sunday, Global Times reported.

According to the Fleet and Marine Tracker by the news website of the US Naval Institute, US Navy’s Abraham Lincoln carrier strike group was also operating in the Philippine Sea at least as of May 2.

Beijing claims full sovereignty over Taiwan despite the separate two sides being governed separately for more than seven decades. Taipei continues to counter the Chinese aggression by increasing strategic ties with democracies including the US.