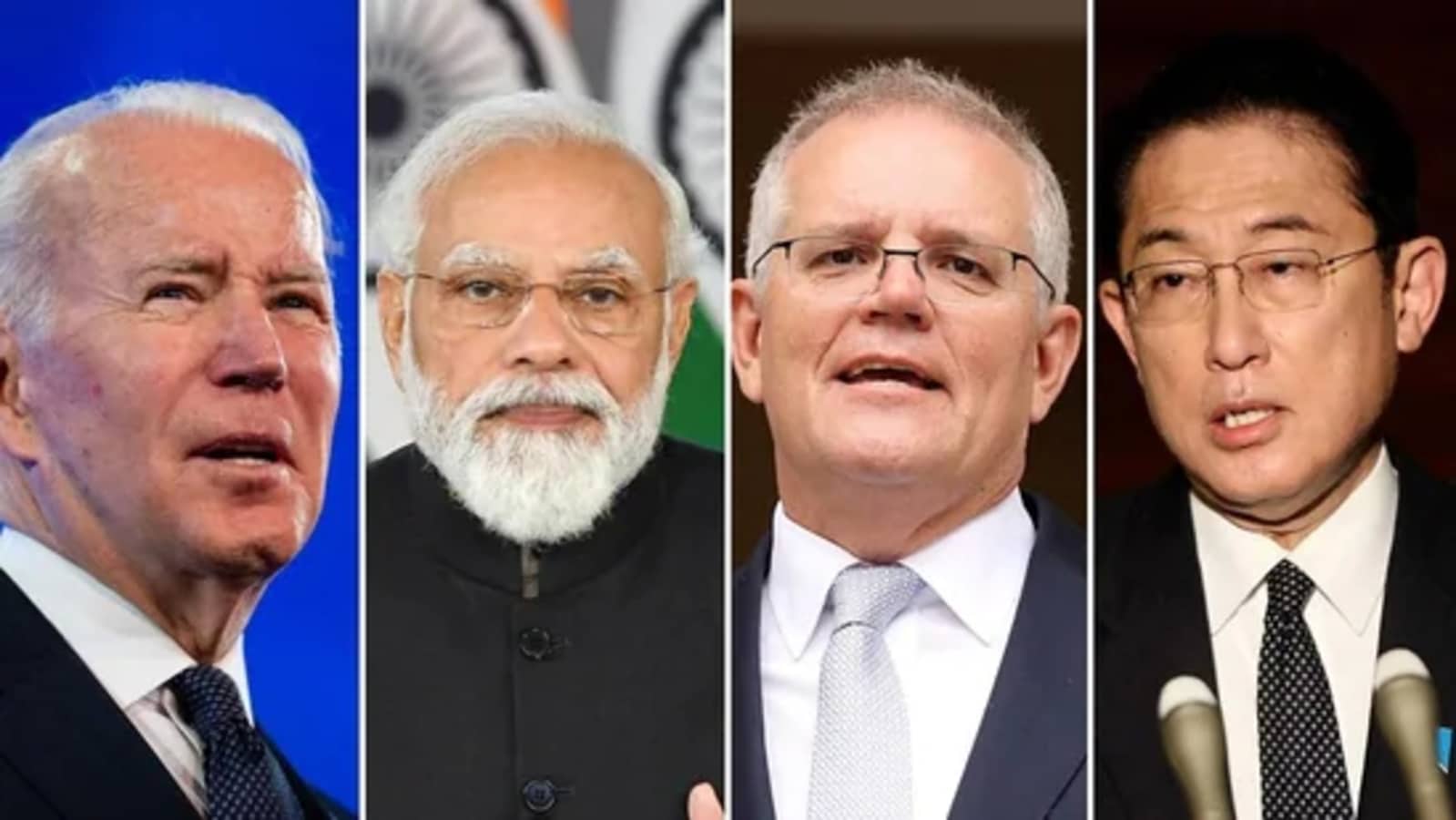 The Xi Jinping regime and their wolf warriors have been taking potshots at QUAD grouping since its revival in 2017. From foreign minister Wang Yi’s flowery description of QUAD as seafoam in the Pacific or the Indian Ocean to assertive new NATO in the past, Beijing on Wednesday called it a product of Cold War mentality and a confrontational bloc against China. The addendum to rapid-fire barbs was that China was seeking peace, development and cooperation and not targeting any third country. The QUAD foreign ministers meet in Melbourne tomorrow.

The Chinese statement on the eve of the QUAD meeting is designed not only to put the participating countries on a defensive but also the ASEAN countries like Indonesia and the Philippines, who have been facing the brunt of Chinese Communist Party expansionism in the South China Sea. The message to ASEAN is not to get infected by QUAD and stay within the Beijing defined parameters of chopsticks culture.

The fact is that QUAD’s focus is on a constructive agenda of cooperation with Indo-Pacific partners on health and vaccine support, disaster relief, climate change, emerging and critical technologies, infrastructure development and a free and open Indo-Pacific. This is in stark contrast to China which is engaged in rapid military expansionism and aggrandizement in the region and beyond, drawing the world to another Cold War era.

Quad to be operationalised in Melbourne. No scope for expansion now

QUAD is working beyond alliances post-Cold War. It is China that wants to maintain the old order and keep India confined within the South Asia box by keeping its proxy Pakistan in a state of permanent confrontation with New Delhi. Apart from helping Islamabad build its nuclear capability and delivery platforms, China has muscled the Pakistan military by providing self-propelled howitzers to Army, JF-17 fighters to Air Force and stealth frigates and submarines to the Navy. It has used Pakistan and Myanmar to provide access to the Arabian Sea and the Bay of Bengal and pincer India. Seeing politics in global good grouping like QUAD is very much part of Cold War thinking as it goes against globalization and rebalancing of power. It is China that still wants the victors of World War II to be on the high table and does not want to yield space to middle-powers like India, Japan, Australia, and Brazil. It is for this very reason that the UNSC reforms are stuck for the past two decades.

By describing QUAD as a confrontational bloc, China has displayed its middle-kingdom mentality, where a rapidly rising Beijing is at the centre of the globe and the rest are only vassal states. It does not want Japan to ditch its pacificist doctrine despite challenging Tokyo on the Senkaku Islands dispute, just as it wants Australia to remain a docile provider of beef, pork, cheese, and wine. In case of India, China has already bared its expansionist teeth by trying to unilaterally change the ground position in East Ladakh and virtually converting the undefined Line of Actual Control (LAC) into Line of Control (LoC). It accuses India of getting drawn into the US promoted old Cold War mentality in QUAD, but it has no qualms of imposing an already rejected 1959 line on the Ladakh LAC.

Under the circumstances, the QUAD should move ahead in translating its agenda on ground in the Indo-Pacific or else it will be accused of all talk and no action. Perpetually the fence-sitters, ASEAN countries will only come forward in support if QUAD takes off in Australia.