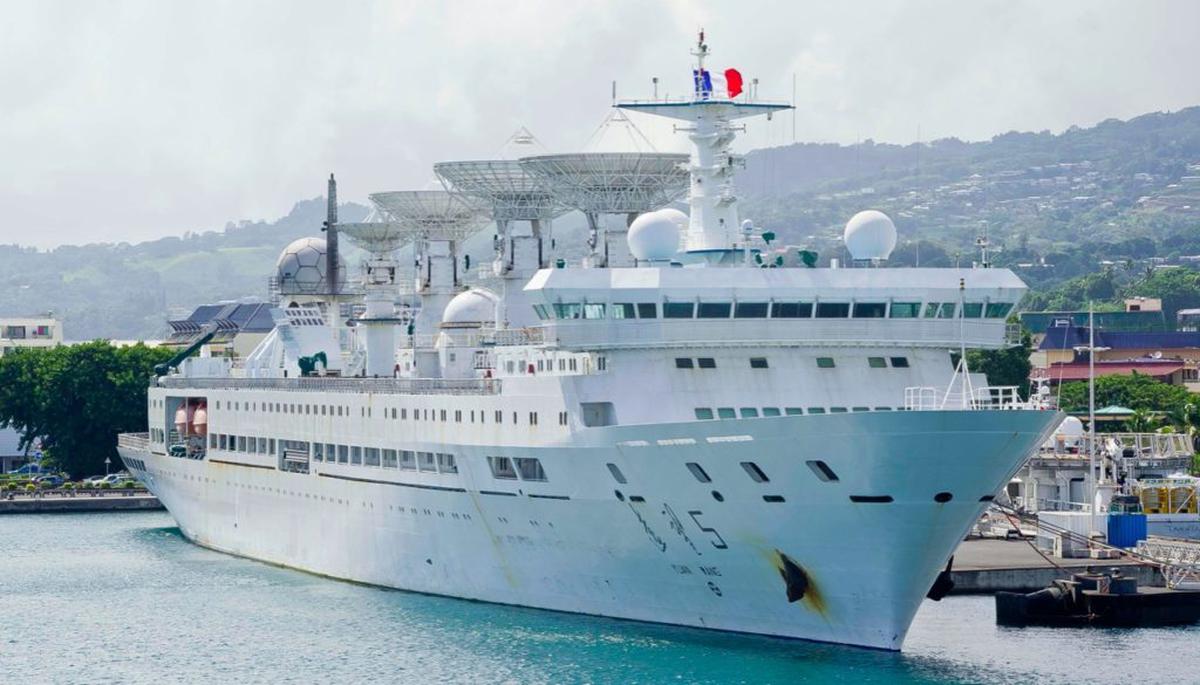 Days after denying reports of the scheduled arrival of a Chinese research vessel, and following India’s “clear message” about “carefully monitoring” the development, Sri Lanka’s Ministry of Defence on July 30 confirmed that the vessel had sought clearance to call at the southern Hambantota Port in August.

“The vessel will be in Hambantota from August 11 to 17, mainly for replenishment, including fuel,” Sri Lanka’s Defence Ministry media spokesman Col. Nalin Herath said.

Reports of the vessel — Yuan Wang 5 — involved in space and satellite tracking, came to New Delhi’s notice earlier this week, when External Affairs Ministry spokesman Arindam Bagchi told the weekly media briefing that India “carefully monitors any development having a bearing on its security and economic interests”.

Soon after, China said it hopes that “relevant parties” would refrain from interfering with its “legitimate maritime activities”, news agency Reuters reported. The remark indicated that the Chinese vessel’s arrival could potentially leave Colombo caught between New Delhi and Beijing’s interests once again.

While the Ministry of Defence in Colombo did not explain why it had earlier denied the vessel’s arrival, Col. Herath said: “Such vessels periodically come from various countries such as India, China, Japan, Australia. It is nothing unusual.”

However, geostrategic analysts are closely watching the development, given past tensions between Colombo and New Delhi, especially after Colombo allowed a Chinese nuclear-powered submarine Changzheng 2 to dock at its port in 2014.