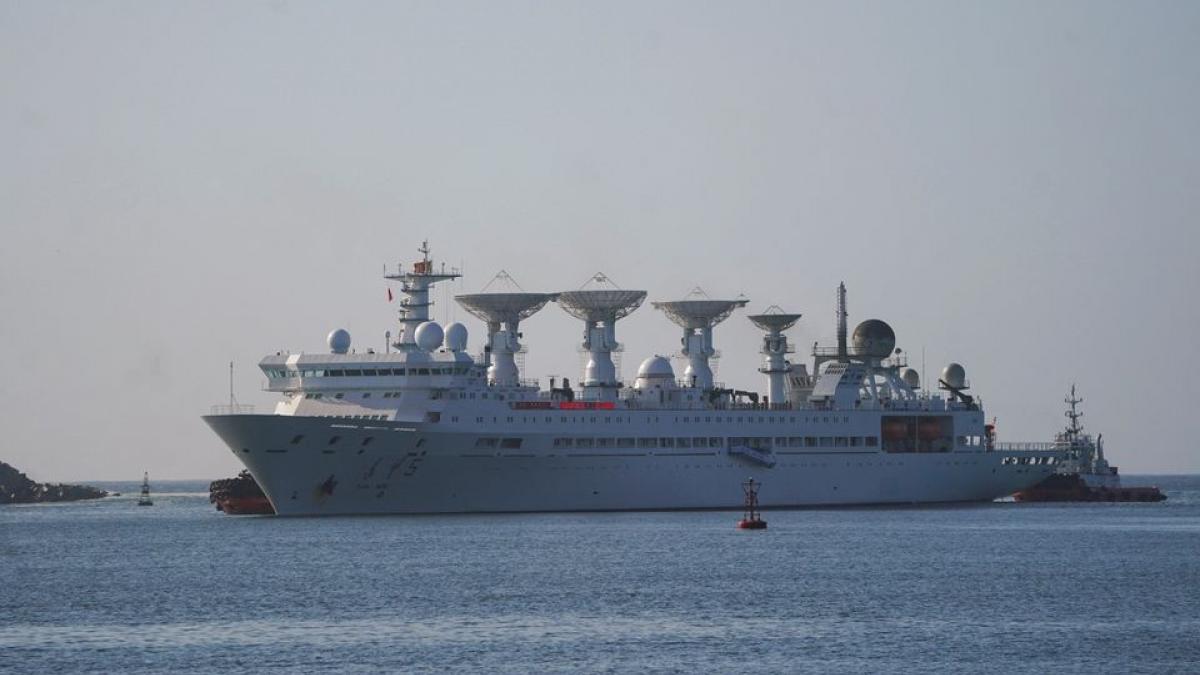 Yuan Wang 5, the ballistic missile and satellite tracking ship, was allowed to dock at the Hambantota Port on the condition it will not carry out any research while in Sri Lankan waters, port officials said following consultations with India, the United States and China, reported AFP.

Initially, the Chinese vessel was due to arrive last week, but Sri Lanka urged China to defer the visit following objections by India, which shares Western concerns about Chinese activities in the region.

But on Saturday, Colombo made a massive U-turn saying that they have granted permission for the ship to dock at Hambantota and remain for six days after intense negotiations.

India had raised concerns at the possibility of the ship’s tracking systems attempting to spy on Indian installations in the southern region.

We are aware of reports of a proposed visit by the Chinese vessel to Hambantota in August,” External Affairs Ministry Spokesperson Arindam Bagchi had said earlier.

“The government carefully monitors any development having a bearing on India’s security and economic interests and takes all necessary measures to safeguard them,” he had said.