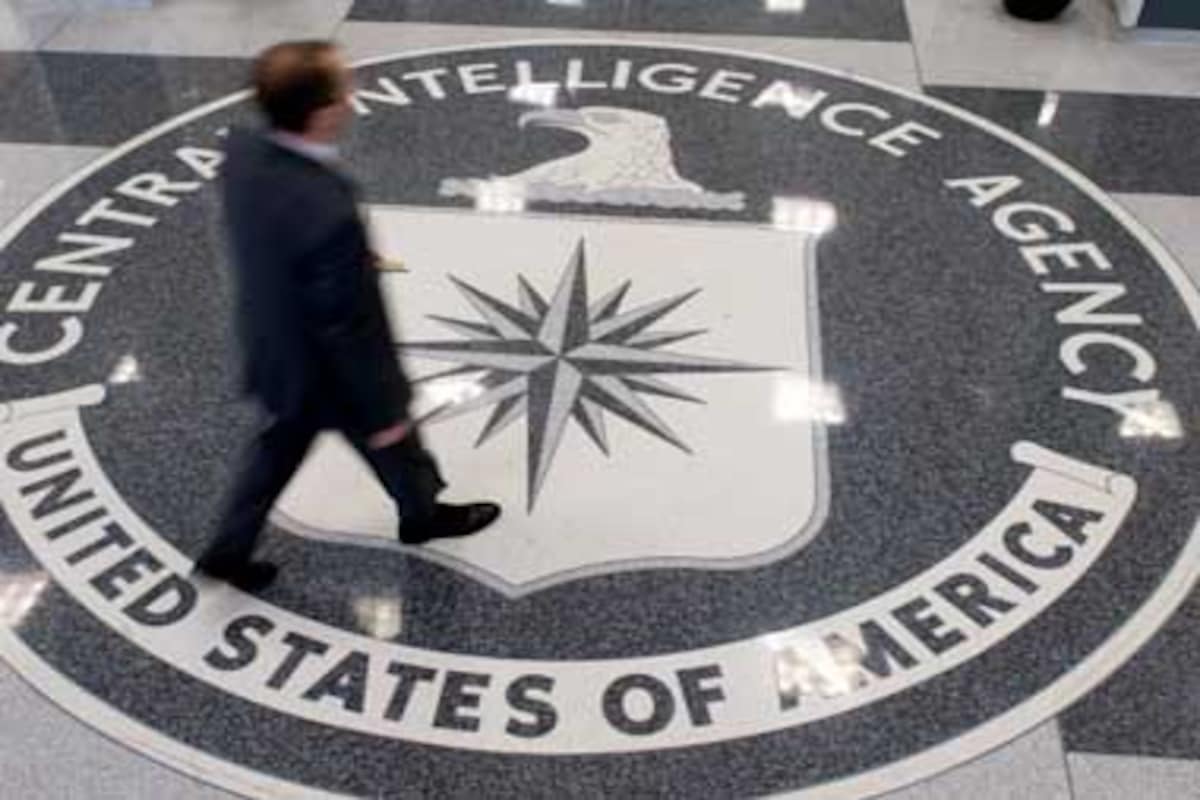 Top US counterintelligence officials have warned CIA stations around the world about the “troubling” number of informants recruited from foreign countries to spy for America being killed, arrested or most likely compromised, according to a New York Times report citing an “unusual top secret cable”. The report claims that the cable has provided the specific number of informants who were executed by adversarial intelligence agencies in the last few years, highlighting the struggle they are facing in recruiting spies around the world.

“In recent years, adversarial intelligence services in countries such as Russia, China, Iran and Pakistan have been hunting down the C.I.A.’s sources and in some cases turning them into double agents,” the NYT said in a report Tuesday.

In the last two decades, the Central Intelligence Agency has heavily invested in countries like Iraq, Syria, and Afghanistan in its war against terrorism. They have also been reportedly focusing on improving intelligence collection in China and Russia and US policymakers demand more insight on adversarial powers. While the loss of informants isn’t a new problem for American intelligence agencies, the cable underscores the gravity of the situation, the report suggests.

The use of artificial intelligence, facial recognition, and other sophisticated tools have made it easier for foreign governments to track US intelligence officers operating in their country, according to the report. The monitoring of the intelligence officers could easily lead them to the agents working for the CIA.In 2009, a CIA operation in Afghanistan went wrong when a Jordianian doctor blew himself up at a US military base in Khost, killing seven CIA officers and one Jordanian officer. The triple agent, Humam Khalil al Balawi, had tricked the CIA officers into believing that he would spy for them. The problem of placing “mission over security” by not paying enough attention to the potential counterintelligence risk has been highlighted in the cable, according to the NYT report.