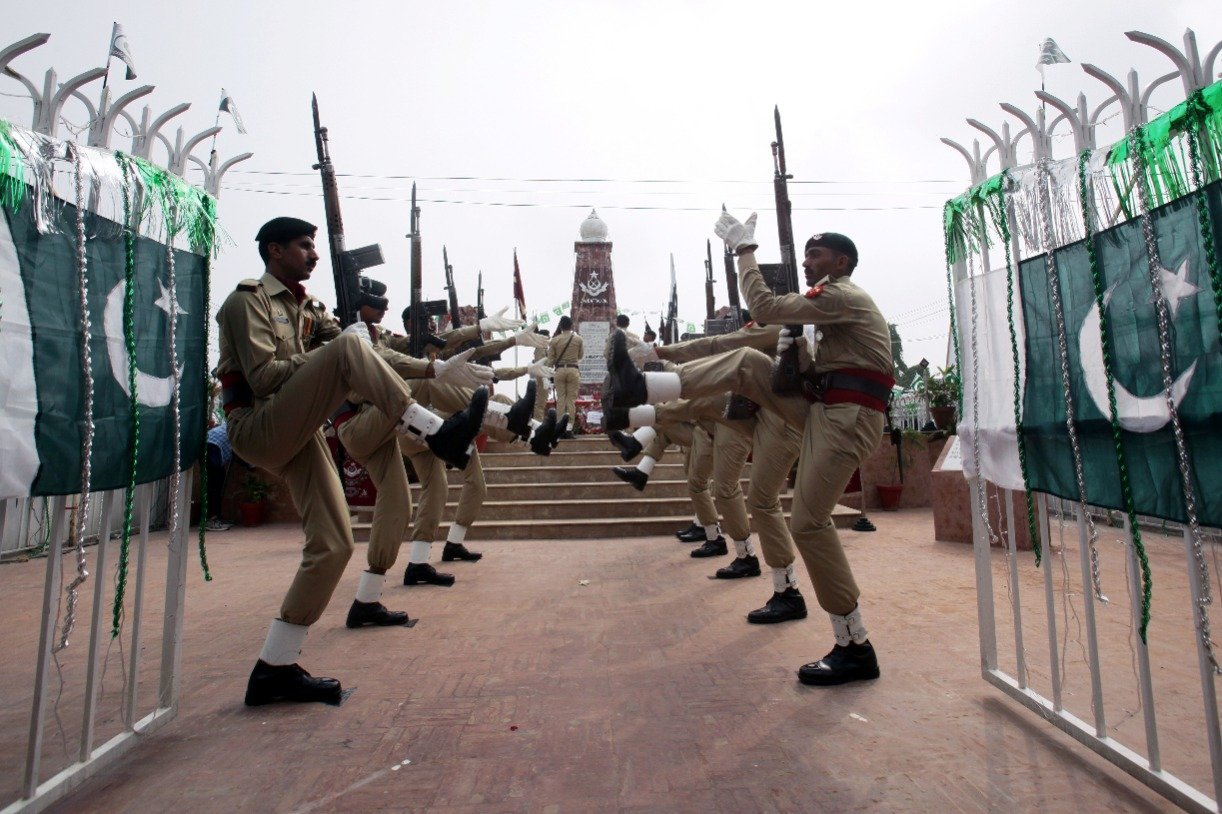 In the wake of the September 11, 2001 terror attacks, Secretary of State Colin Powell designated Pakistan to be a “major non-NATO ally.” Such status provides a financial boon and facilitates military sales. Perhaps wishful thinking blinded Powell—Pakistani diplomats are skilled and can be convincing in their denials of more covert Pakistani activities. Or perhaps it was Pakistani blackmail. With Iran’s port of Chabahar off the table, Pakistan was necessary to support the U.S. and NATO mission in Afghanistan.

Either way, the United States should no longer be under any delusions that Pakistan, as it exists today, is an ally let alone one deserving of elevated status.

The majority of explosives from which the Taliban crafted their roadside bombs originated in precursor chemicals from one of two Pakistani factories. Pakistan’s Inter-Services Intelligence (ISI) agency long sheltered Al Qaeda founder Osama bin Laden in Abbottabad, home to Pakistan’s West Point. Every senior Taliban leader also resided in Pakistan throughout the Taliban’s decades-long insurgency against the elected Afghan government.

The rot starts at the top. The late ISI director-general Hamid Gul unapologetically served as godfather of the Taliban. Asad Durrani, one of his successors to the ISI helm, was unapologetic about ISI support for the Taliban when I interviewed him in 2010; he subsequently questioned bin Laden’s role in the 9/11 attacks, no matter that bin Laden bragged about it. Just fifteen months ago, Pakistani prime minister Imran Khan called bin Laden a “martyr.” A year later, on Pakistani local station Geo’s “Jirga” program, Pakistani interior minister Sheikh Rasheed bragged about how Pakistan had made the U.S. military look foolish. In the wake of the Taliban takeover of the country, many Pakistani generals openly celebrated. In recent days, Pakistani Special Forces have reportedly flown helicopter gunships and drones in support of the Taliban as they try to finish off resistance in the Panjshir Valley. ISI chief Faiz Hameed shredded any pretense when he rushed to Kabul to help form the Taliban government.The ISI post-1971 encouragement of radical Islamism and its support for a growing array of terror groups are reason enough to sanction the ISI and its current commander. Sanctioning the ISI and bestowing the rogue label it deserves might also be the shock necessary to rescue Pakistan. The ISI has for too long hijacked Pakistani society.

To some extent, the United States has been complicit because of its willingness to deal with the ISI. Senior Democrats and Republicans have both recognized the distortion caused by making the Pentagon and Central Intelligence Agency the face of American diplomacy with Islamabad. To rectify this, then-Senators John Kerry and Richard Lugar sponsored a bill, enacted by President Barack Obama, to lay the cornerstone for a new Pakistan strategy emphasizing civilian aid and development over military trade. The bill provided $7.5 billion to Pakistan for development conditioned on counter-proliferation cooperation and assurance of civilian oversight of the military.The move backfired. Pakistani authorities reacted with fury, whipped up by false rumors spread by the military that Washington meant the money to “Christianize” Pakistan or infringe on its sovereignty. Perhaps the real mistake, however, was seeking to aid civilians without first breaking the ISI’s stranglehold.

Should Pakistan continue on the trajectory it now heads, it would guarantee disaster. Pakistan’s lease of its sovereignty to China will only head off the inevitable for a short period: The country is on course for state failure. No country has ever sponsored radicalism for export without suffering a blowback. The distortions to Pakistan’s economy and reputational damage caused by ISI policies are corrosive to Pakistan’s economic development. President Joe Biden’s Afghanistan blunder only catalyzes the dynamics at play.The best move now as the twentieth anniversary of 9/11 nears would be for the United States to designate ISI chief Faiz Hameed and his living predecessors to be terrorists and recognize that the ISI is a terror entity. Indeed, the track record of the ISI is as bloody and destructive as Iran’s Islamic Revolutionary Guard Corps Qods Force. It is time the U.S. intelligence community sever all ties and instead focus its intelligence assets on the neutralization of the ISI and its leadership as a precondition to Pakistan’s ability to re-emerge as the normal state that its founder Muhammad Ali Jinnah imagined.