Commentary: Why is China reticent on the Ukraine crisis? 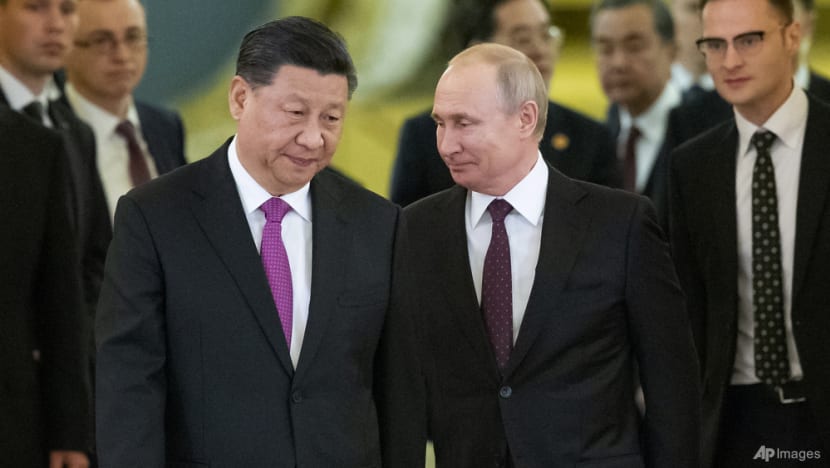 Beijing may be 6,500km away from Kyiv, the Ukrainian capital, but the geopolitical stakes for China in the escalating crisis over Ukraine’s fate could not be higher.

If Russia invades Ukraine and precipitates a drawn-out conflict with the United States and its Western allies (though a direct military confrontation is unlikely), China stands to benefit.

America will need to divert strategic resources to confront Russia, and its European allies will be even more reluctant to heed US entreaties to join America’s anti-China coalition.

But if US President Joe Biden defuses the crisis by acceding to some of Russian President Vladimir Putin’s demands, China will likely end up worse off strategically. While Putin will reap the benefits of his coercive diplomacy, and Biden will avoid a potential quagmire in Eastern Europe, China will find itself the sole focus of America’s national security strategy.

Worse still, after Putin has skillfully exploited the US obsession with China to re-establish Russia’s sphere of influence, the strategic value of his China card may depreciate significantly.

For Putin, capitalising on Biden’s fear of being dragged into a conflict with a secondary adversary (Russia) in order to extract critical security concessions is a risky but smart move.

But ordering an invasion of Ukraine – and thus effectively volunteering to be America’s primary geopolitical adversary, at least in the short to medium term – is hardly in the Kremlin’s interest.Crippling Western sanctions and the high costs of fighting an insurgency in Ukraine would almost certainly weaken Russia significantly and make Putin himself both domestically unpopular and more dependent on Chinese President Xi Jinping.