‘Concept of human rights does not exist in Pakistan’ 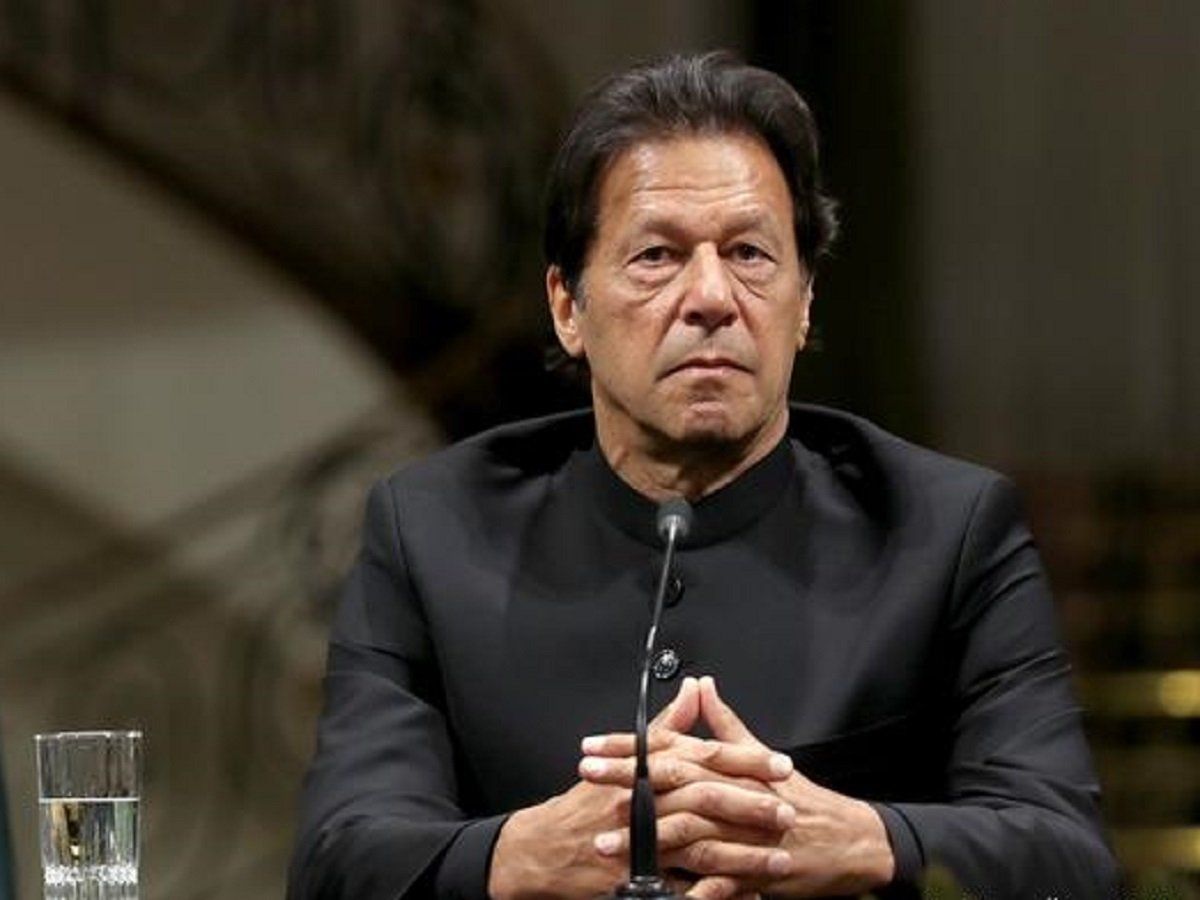 Usanas Foundation is a geopolitics and security affairs organization based in India, registered under Section 8 of Companies Act, 2013, as a non-profit and a non-government organization. On 25 February 2021, Usanans Foundation organized a webinar on ‘A Dialogue with Pakistan’s Oppressed Ethnic Communities”. The webinar aimed to provide a forum and platform for experts with first-hand experience of the brutality of the Pakistani government towards the people of Pakistan Occupied Kashmir (POK), Sindh and Gilgit-Baltistan. The session was moderated by the CEO of Usanas Foundation, Abhinav Pandya.
The first speaker, Arif Aajakia, ex-mayor of Jamshed Town, Karachi and a human rights and social media activist, said that the concept of human rights simply does not exist in Pakistan because the country is ruled by a brutal army that does not believe in human rights, civil liberties and rights for the common people. He highlighted the miserable condition of Sindh and how it is treated differently from the rest of Pakistan. Aajakia said that Pakistan has a miserable track record of human rights and that Pakistan only exports one thing–terrorism. Aajakia said he may be Pakistani, but he is not proud of his country.
Jamil Maqsood, a member of the United Kashmir People’s National Party, said there have been enormous human rights violations since 1947 in the regions of POK and Gilgit-Baltistan. Maqsood added that the living condition in POK and Gilgit-Baltistan is like residing in hell for intellectual and conscience citizens and that unlike India-administered Kashmir, POK and Gilgit-Baltistan are behind an iron curtain where no information about the region reaches the outside world.
Balouch Bilal, a Baloch journalist and columnist, said that from the day the Pakistani Army occupied independent Balochistan, the army has been conducting forced disappearances in the region as well as abusing the human rights of the people residing in the region. Bilal said that Balochistan is burning and has been for some time. Bilal added that India, as a democratic country, must come forward to help not only Baluchistan, but all other oppressed voices in Pakistan.
Fazal-Ur Rehman Afridi, a journalist, writer and human rights activist, said that there is a great misconception about Pashtuns residing in Pakistan. The Pashtun minority is not happy and has suffered a lot at the hands of the Pakistani regime in the last 20 years. Afridi also stated that in the last 20 years, the Pakistani Army has used gunship helicopters, artillery and F-16 bombers against innocent Pashtuns using the guise of fighting terror. Though the Pakistani army has taken such efforts to fight terror, they seem to have not killed a single terrorist or Taliban fighter during their operations, as per Afridi. All the terrorists killed in the last 20 years in Pakistan have been thanks to US drones.
Abhinav Pandya said there is growing awareness and support among Indians for their cause. He asked some questions at the end to ponder over. Firstly, why there is no uproar when Pakistan imposes unending security and communication lockdown in its troubled areas? When India imposed the same after Article 370, for a limited time, not as a punitive measure because vested interests can easily mobilize people and start civil unrest leading to loss of precious lives and property, Pakistan was able to make a global issue out of it. Is there a problem in India’s strategic thinking, diplomacy and communications strategy? Secondly, as the West is in an appeasement mode, should India ask counter questions to the West when it preaches India about human rights or do they have any moral or legal basis to question India in the first place? Thirdly, since Pakistan believes in “ghazwa e hind” and wants to destroy India, should India continue with democratic methods and soft state policies or think out-of-the-box approach, much needed for securing India’s own security?