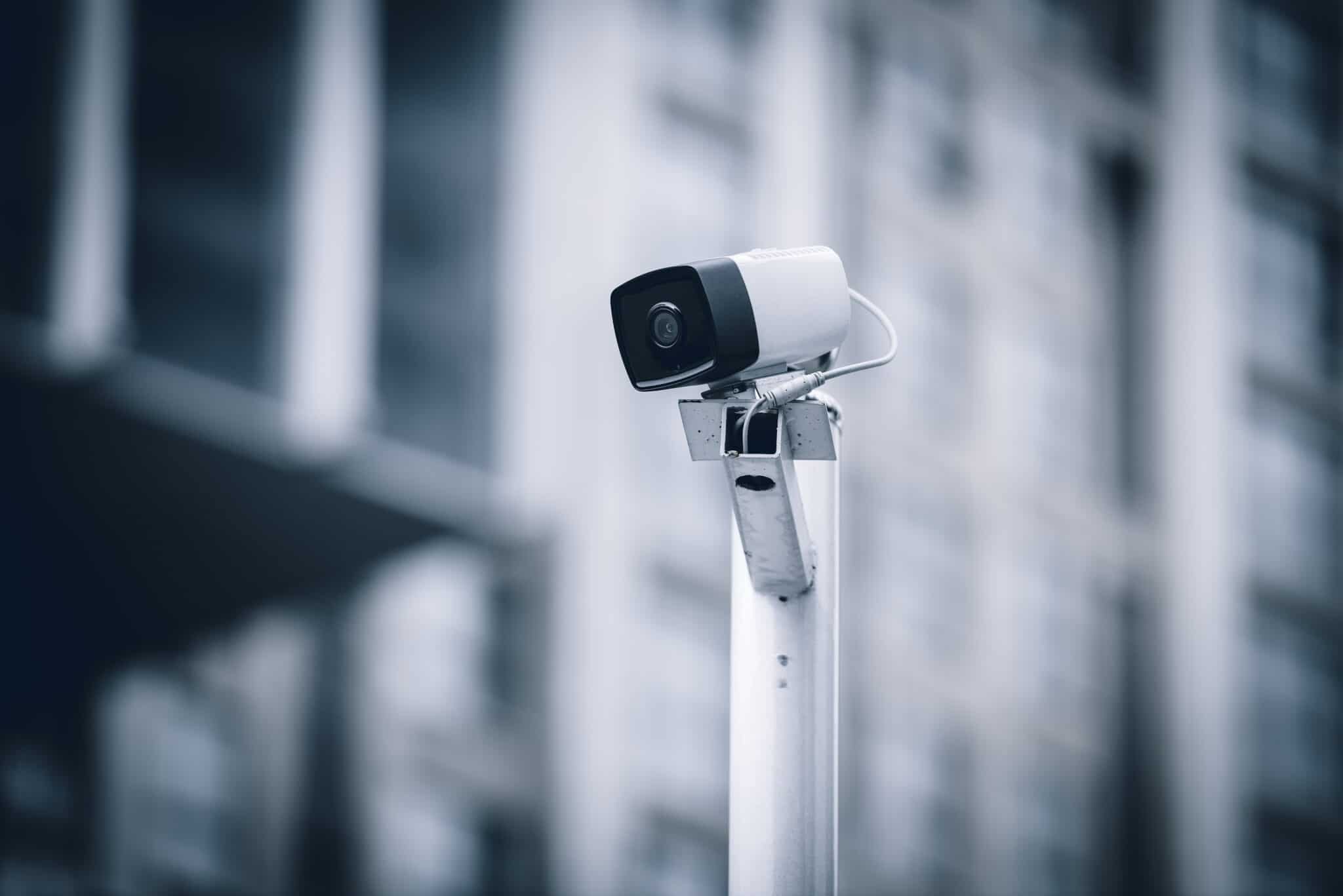 Concerned over Uyghur rights violations and the presence of Chinese-owned surveillance systems at the Department of Defence and police forces that has undermined national security, the British government has replaced security equipment provided by Chinese-owned tech companies at key government offices, media reports said.

Other rights groups are campaigning for Hikvision and Dahua to be banned in the UK due to the companies’ involvement in the Chinese state’s repression of Uyghurs in Xinjiang, China. Hikvision and Dahua cameras are used in concentration camps throughout the Uyghur region, Asian Lite reported.

This comes as the British MPs alleged that the Chinese government is persecuting minorities and intruding on governmental departments and research centres worldwide. They also accused China of violating the territorial integrity of neighbouring countries.

While speaking to the media portal, Asian Lite Sampson Sampson asserted that an investigation into the security equipment is necessary.

Welcoming the move, Prof. Fraser Sampson, Commissioner for the Retention and Use of Biometric Material and Surveillance Camera Commissioner, said that other government departments would review their existing systems and will consider the clauses suggested by him in procuring surveillance and security equipment.

Sampson is an expert in criminal justice and national chair of the Association of Police and Crime Chief Executives. He said that the market is flooded with privately owned and unregulated recording devices like dash cams, mobile phones, and video doorbells etc.

“We don’t need these many CCTV cameras in our public places. We simply need a system to compile the content and edit to make it useful for the security purpose,” he said.

In his 2021 report, Prof. Sampson urged the government to consider the supplier’s human rights records in the procurement process.

Xinjiang’s Uyghurs and other Turkic minorities in Xinjiang have been subjected to severe human rights abuses, torture and forced labor, as well as the eradication of their linguistic, cultural and religious traditions in what the United States and several Western parliaments have called genocide and crimes against humanity.

Other rights groups are campaigning for Hikvision and Dahua to be banned in the UK due to the companies’ involvement in the Chinese state’s repression of Uyghurs in Xinjiang, China. Hikvision and Dahua cameras are used in concentration camps throughout the Uyghur region. Both companies have contracts worth at least $1.2 billion for 11 separate, large-scale surveillance projects across the region.

Chinese authorities have detained up to 1.8 million Uyghurs and other Turkic minorities in internment camps since 2017, according to numerous investigative reports by researchers, think tanks and foreign media.

However, China has always declined the charges levelled by the international community and it claimed the camps were vocational training centers meant to deter religious extremism and terrorism, reported Radio Free Asia.

The Uyghurs are a predominantly Muslim minority Turkic ethnic group, whose origins can be traced to Central and East Asia. Their native region is considered to be the Xinjiang Uyghur Autonomous Region in the People’s Republic of China.

Xinjiang is technically an autonomous region within China. The Uyghurs are Muslim, they don’t speak Mandarin as their native language, and their ethnicity and culture is different from that of mainland China. Over the past few decades, as economic prosperity has come to Xinjiang, it has brought with it a large number of the majority of Han Chinese, who have cornered the better jobs, and left the Uyghurs feeling their livelihoods and identity are under threat.

This led to sporadic violence, in 2009 culminating in riots that killed 200 people, mostly Han Chinese, in the region’s capital Urumqi.

Several countries, including the US, Canada and the Netherlands, have accused China of committing genocide – defined by international convention as the “intent to destroy, in whole or in part, a national, ethnical, racial or religious group”.

China has been forcibly mass sterilising Uyghur women to suppress the population, separating children from their families, and attempting to break the cultural traditions of the group.

China denies all allegations of human rights abuses in Xinjiang, claiming its system of “re-education” camps is there to combat separatism and Islamist militancy in the region.