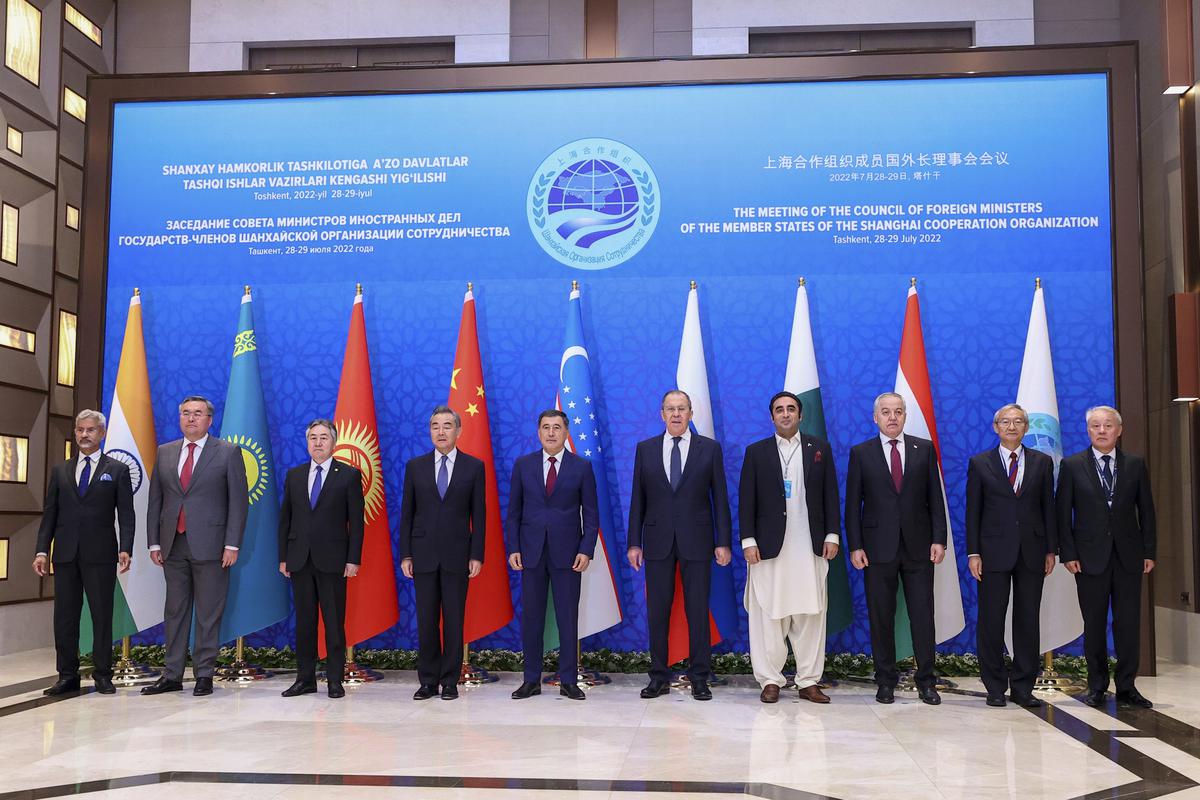 Foreign Minister Bilawal Bhutto Zardari was referring to the withdrawal of special status of Jammu and Kashmir in 2019.

Pakistan’s Foreign Minister Bilawal Bhutto Zardari has said that a constructive dialogue with India has become difficult after 2019, according to a media report on Saturday.

Mr. Bilawal, who attended the SCO’s Council of Foreign Ministers Meeting in Tashkent, said India and Pakistan are part of the SCO and the two countries are currently engaged in the context of the broad-based activities of the organisation.

“India is our neighbouring country. While one can decide on a lot of things, one cannot choose its neighbours, therefore, we should get used to living with them,” Mr. Bilawal was quoted as saying by Geo News on Saturday.

After 2019, constructive dialogue with India became difficult, Mr. Bilawal said, apparently referring to India announcing the withdrawal of the special status of Jammu and Kashmir and bifurcation of the State into two union territories in that year.

Pakistan Foreign Minister Bilawal also said that there were no plans for any meetings between Pakistani and Indian Prime Ministers on the sidelines of the annual SCO summit to be held in Samarkand, Uzbekistan on September 15-16, the report said.