CPEC failed to bring any investments in Pakistan   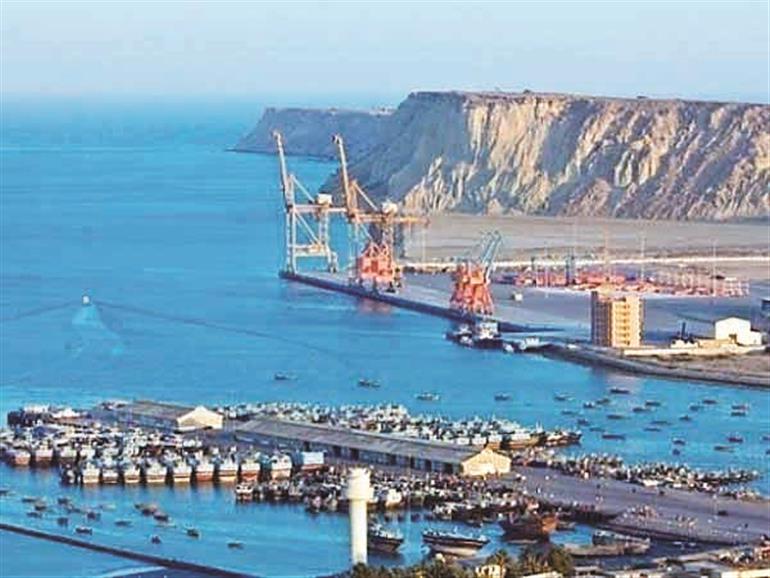 Almost a decade after Beijing initiated the China-Pakistan Economic Corridor (CPEC), the implementation of several of its important projects in Pakistan failed to generate any investments for the country which is headed into an economic crisis.

Talking to journalists on Thursday, he said “not a single dollar has been invested” in the CPEC project after the creation of this authority.

The CPEC Authority was formed in 2019 to ensure uninterrupted progress on its projects and coordination among the departments concerned.

A news report on Wednesday had quoted him as calling for the dissolution of the CPEC Authority.

Pakistan government has, in principle, decided to abolish the controversial CPEC Authority with its planning and development ministry slated to play a key role in dealing with matters related to the multi-billion-dollar project, media reports said.

This comes as Pakistan Occupied Gilgit Baltistan has been witnessing a spurt in local protests against the Pakistan Army over land issues. The local people are angry at the “land grabbing” spree of the army, all in the name of the China-Pakistan Economic Corridor (CPEC).

According to a report in The Nation, the decision to wind up the CPEC Authority is in line with Prime Minister Shehbaz Sharif’s PML-N’s old policy that was never in favour of establishing a parallel set-up.

Even the PTI government led by former Prime Minister Imran Khan took over two years to set up the authority and it largely remained dormant as the last political dispensation too was not in the favor of having the authority.

Local communities strongly believe that Pakistan has in fact leased out the entire Gilgit Baltistan to China under the garb of CPEC and its security for the next half a century. Several thousand Chinese are already present in the region working on the CPEC projects. With them are hundreds of Chinese spies and military men keeping an eye on the locals as well as providing security cover to Chinese companies.

Sharif on Wednesday approved, in principle, the move to abolish the CPEC Authority subject to consent by China. The decision was made on the basis of a summary that the planning and development ministry had moved two months ago to wrap up the body that had remained controversial since its inception.

“This is in the interest of CPEC that the authority should be dissolved,” Planning and Development Minister Ahsan Iqbal said while confirming the development, according to The Nation.

The minister further said the CPEC Authority Act would be repealed once the Chinese authorities give their consent. As per media outlet sources, China did not interfere in Pakistan’s internal decision-making about the CPEC implementation mechanism.

Iqbal said the CPEC Authority had become an obstruction in the fast implementation of the projects because of the breakdown of the decision-making chain. He said now the planning and development ministry would play a facilitator role. The execution of the CPEC projects would be in the hands of the line ministries, he added.