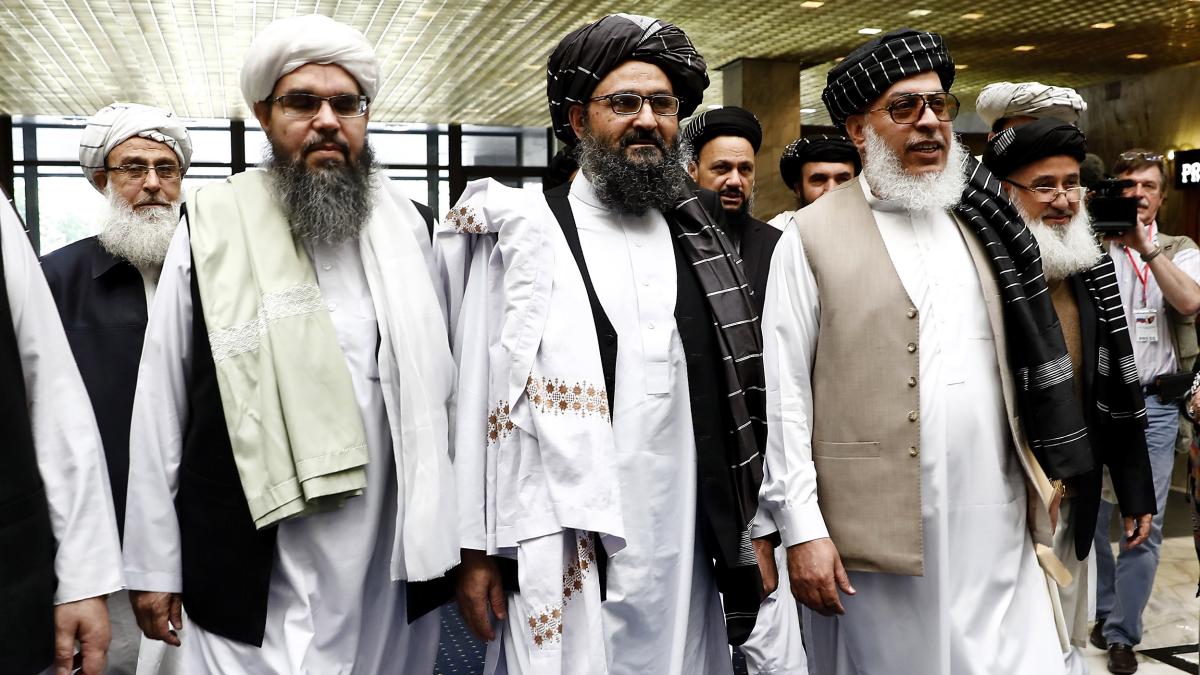 Cracks have started to emerge in the alliance between the Afghan Taliban and the Pakistani establishment due to the former’s support to Tehreek-e-Taliban Pakistan (TTP) and the rising tensions along the Durand Line, a media report has said.

The Taliban regime in Afghanistan effectively downgraded its presence at the just concluded Organization of Islamic Countries (OIC) summit in Islamabad by sending just an official of the foreign ministry, instead of their acting foreign minister Amir Khan Muttaqi, European Times said.

This comes at a time when tensions along the Durand Line have been on a constant rise in recent times with the exchange of fire between the Taliban forces and the Pakistani border guards at various locations along the border in Chaman and Spin Boldak districts, the report said.

The Taliban does not recognize the British-era Durand Line as the official border between Afghanistan and Pakistan.

Recently, the Taliban forces have reportedly even positioned their artillery units in the areas of Asmar and Nari in the Kunar province of Afghanistan against the Pakistani border forces.

Another cause for the deteriorating ties has been the Afghan Taliban’s support to TTP, which has resulted in the resurgence of the terror outfit in Pakistan.

Just two days ago 2 Pakistani soldiers were killed at the border at the Khyber Pakhtunwala district in skirmishes with the TTP, the report said.

At the same time, the number of terror incidents in Pakistan has seen a dramatic rise since the Taliban’s takeover of Kabul in August last year.

In 2021, terror incidents increased by a massive 42 per cent over the last year, with most of the terror incidents occurring in the later months of the year after the Taliban takeover of Kabul, according to the Islamabad-based Pak Institute for Peace Studies (PIPS).

The report further said that the Kandahar faction of the Taliban led by Mullah Baradar and the son of founder Mullah Omar, resent Pakistan’s involvement in playing power brokers between the various powers who have a keen interest in Kabul. It also said that an unstable Imran Khan government which faces a no-confidence motion, makes Islamabad’s situation even more difficult, with the possibility of a new military backed weak government amidst a full-blown militancy in the country.

Despite having pumped billions of dollars into the Taliban and sheltered them for over three decades, a strategic depth that Pakistan sought by controlling Afghanistan remains an illusion, the report said.